Fury vs Joshua once again fell through (Picture: Getty)

With Oleksandr Usyk delaying a unification fight until 2023, Fury offered Joshua a route back into the world title picture in September.

Joshua accepted a 60-40 split in ‘The Gypsy King’s favour for the WBC title clash, also agreeing his preferred date of 3 December. However, after weeks of negotiations between Matchroom and Queensberry Promotions, talks fell through.

Chisora, who has fought and lost to Fury on two previous occasions in 2011 and 2014, was instead brought in to fight the undefeated heavyweight at the Tottenham Hotspur Stadium.

‘Del Boy’, who is managed by Joshua’s 268 MGT group, insisted the ‘Battle of Britain’ so may had hoped for fell through for reasons outside of the control of the fighters, insisting complications came from ‘business people.’

‘AJ could not take the fight because there were so many complications with sponsors and promoters,’ Chisora told Sky Sports.

‘The fighters always want to fight, just fight, but the complications come from the business people around them who get in the way.

Fury will instead fight Chisora at Tottenham on 3 December (Picture: Getty)

‘The managers and promoters get in the way, they make it difficult. Even this fight and contract was a headache stressing me out. People always think making a big fight is easy but it’s always such a headache.’

While Fury’s focus is now on old foe Chisora, the London heavyweight believes he is still spending too much time talking about Joshua.

Pokémon Scarlet & Violet hands-on preview – the world is your Cloyster

‘Tyson wakes up every day thinking about AJ and cannot do an interview without mentioning AJ. AJ is off living his life, doing his own thing. I don’t know why Tyson keeps talking about AJ.’

Joshua meanwhile has pushed back plans to return to the ring before the end of the year.

The former champion had been slated to fight again on 17 December with Eddie Hearn now looking at February or March as a more realistic timeline.

Chisora will take on ‘The Gypsy King’ on 3 December. 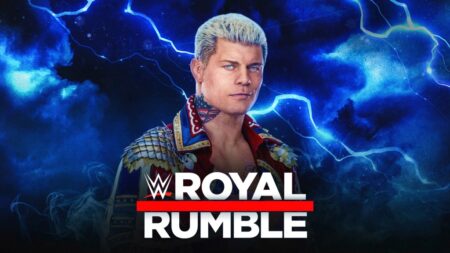