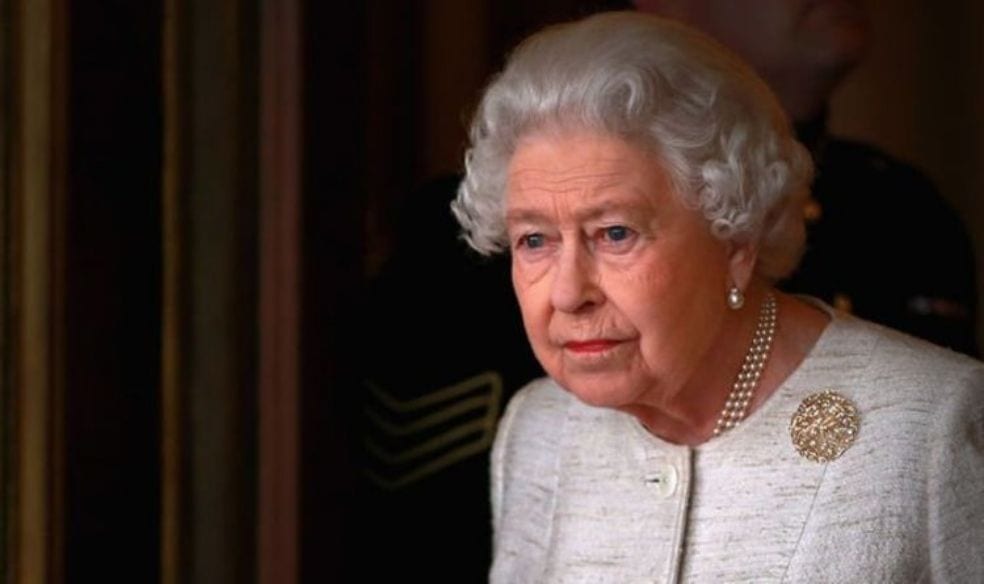 In today’s briefing update, much of the Sunday papers front pages focus is on politics. The Labour party have pledged £58bn to help the women caught in the “pension trap”. The Conservative party have laid out plans to scrap NHS parking fees for some groups of people – including the disabled and night staff workers.

In our special feature, we take a look at the backlash from the latest royal scandal this year. And ask is the royal family about to fall?  – ‘In a year the royal family should have symbolized national unity, they ended up mirroring the political chaos which was the hallmark of 2019’

The Observer’s front page leads with Labour’s pledge to offer compensation for increases to the state pension age, to more than three million women. If the party wins the election, the pledge would see women affected given payments of up to £31,3000.

The Sunday Mirror leads with the same story. The paper says shadow chancellor John McDonnell described the £57bn pledge as a “debt of honour”. The idea of compensation has long been fought for the campaign group, Women Against State Pension Inequality.

The Mail on Sunday continues its anti-Labour headlines saying a warning has been given from the ex-head of MI6. Richard Dearlove claims if Jeremy Corbyn wins the general election he poses a danger to national security. The paper says Dearlove’s claim is an “extraordinary intervention.”

The Sunday Telegraph leads with a pledge from the Tories manifesto. They say the party will scrap NHS hospital car parking charges to millions of people. A Conservative government would introduce free parking at hospitals for several groups of people including the disabled and night shift staff.

Boris: I pledge not to raise your taxes

The Sunday Times focuses on the prime minister’s pledge not to raise taxes in the Conservative manifesto. The “triple tax lock” promise means the rates of income tax, national insurance and VAT would not rise under a Conservative government.

Rain for the N Isles, and, later, for the far south-west of England. Elsewhere, a mainly dry day today, but with rather a lot of cloud for many places, and rather misty too.

Showery rain across Cornwall this evening will spread slowly north-east to affect parts of N Ireland, Wales, the Midlands and southern England overnight. Largely dry but quite cloudy elsewhere.

23 Best of Thanksgiving Recipes from Around the Internet

“If you’re good at something, never do it for free.” – The Dark Knight

A bleak year for the royals

In today’s special feature we look at the backlash the royal family have faced from the Prince Andrew scandal. Why 2019 has been a bleak year for the firm. And could the firm fall?

The Observer says Prince Andrew and the royal crisis shows the firm has lost its grip. They say the prince’s disastrous BBC interview has “exposed a leadership vacuum” within the royal family.

Andrew’s BBC interview shook the House of Windsor so vigorously it seemed its palaces were in danger of losing their crenellations. And the prince now finds himself banished from royal duties. The paper says his fate is equivalent to that of previous difficult minor royals who would have been hidden away from the public gaze.

“Prince Andrew has been de-royaled, if there is such a word,” said the historian and biographer Robert Lacey. “At the risk of sounding melodramatic, I really would compare it to 1936 and the abdication of Edward VIII. What we are talking about is effectively the removal of a member of the royal family as a result of public opinion.”

It’s been a bleak year for the royals. From the Duke of Edinburgh’s car crash to the apparent divide between William and Harry. For the Queen, according to the paper, she had no choice but to sacrifice Andrew – her favourite child.

The paper claims there is no leadership at the top anymore. The Duke of Edinburgh is frail and has retired from public life. And the Queen is 93.

“The royals are like most families,” says a source. “You need a head of the family to step in – somebody tough and stern – who sorts it all out, but they don’t have anyone at the moment. It’s all sliding again. The Queen is just tired. It needs a stronger hand at the helm.”

Oprah Magazine dives into a question that has been a hot topic since the BBC interview with Andrew. How exactly do the royal family make their money?

It has been one of the biggest topics since Andrew’s shame – after he stepped back from royal duties he was stripped of his roughly £300,000 a year salary.

The royal family is paid through a mix of public and private funding – on top of their net worth including inherited wealth, a real estate portfolio and other assets. Most of the royal family’s (the Queen, Phillip and their children) annual income is paid through three sources – the public sovereignty grant and the private Duchies of Cornwall and Lancaster.

The Express says the royal family must pull together to end the year of chaos after a severe blow.

They say the royals have historically been a symbol of national unity and calm above the political turmoil, but this year has been an exception. There have been a number of scandals involving the royal family this year and they could be forgiven for wanting to see the back of 2019.

Royal expert Richard Fitzwilliams said the royal chaos has plunged them into a state mirroring the county’s political landscape. Fitzwilliams told the paper: “This was a year when the monarchy should have been a reliable symbol of national unity but it came to mirror the political chaos which was its hallmark.”

The paper says the royals are far from doomed but they must act quickly to get back on track. And come together and find the balance which allows it to be the symbol the country needs.

The expert said: “The Royal Family, with our much-loved Queen at its head, [urgently need] to pull together as this precious institution has suffered a severe blow and seems in a state of drift.”

In today’s briefing update, we find out what Boris Johnson’s first day as Prime Minister will look like as we bid farewell to Theresa May.

What happened to 1D?

Read the Papers
PrevPreviousEntertainment Briefing: Catch up with this week’s Arts and Entertainment news!
NextDaily News Briefing: A daily roundup of all the news headlines that you need to know!Next