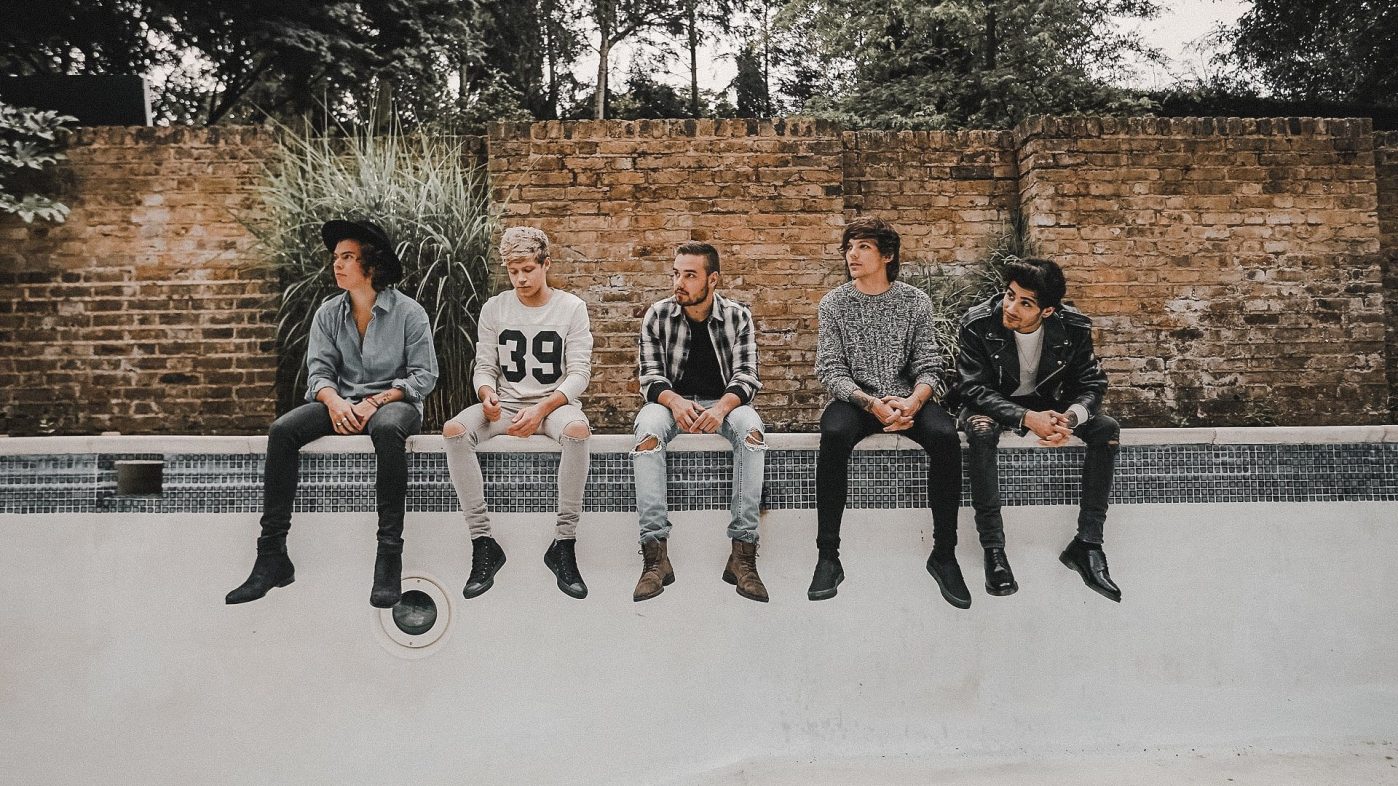 Harry Styles continues to rise to the top, but what happened to the rest of 1D?

charismatic rock star in the making. Last week Harry hosted Saturday Night Live (SNL) and he did not disappoint. Take a look at Harry’s rise to the top and how he became one of Britain’s best exports.

After One Direction went on hiatus in 2016, Harry made some smart choices.

In June 2016 he started his record label, Erskine Records, and signed with Columbia Records as a solo artist. He also switched up management during this time putting a little distance between him and One Direction.

During the summer/ fall of 2016, he reportedly spent two months on a writing retreat for his debut album. And spent the rest of the year recording it.

In March of 2017, he released his first solo single Sign Of The Times. A slow, glam-rock ballad miles away from 1D’s gleaming pop melodies. Whilst some found the single a little to slow for their liking, many praised him for owning the sound and the Bowie-esque feel of the track.

In May 2017, the self-titled debut album was released and it hit number one in America and the UK. But it didn’t have the same sort of impact of a 1D album. It was considered a success by critics and did fairly well commercially.

His next big move was in movies, staring as part of an ensemble cast in Christopher Nolan’s Dunkirk (2017). And though he was not the lead actor, his turn on the big screen made it clear – he’s more talented as an actor than anyone could have imagined. (Just like Bowie).

From September 2017 – July 2018 Harry went on tour. In the modern streaming-led era of the industry, the tour defines its narrative arc more than anything recorded.

By June 2018 Harry teamed up with leading brand Gucci, the first of many collaborations with the Italian fashion house.

In May 2019, he co-hosted the Met Gala with Lady Gaga. The NYC event chose the theme of “camp.”

October 2019 – Harry confidently returned to music with a brand new single Light’s Up. The song reckons with self-discovery and being proud of who you are. The soulful, psychedelic track is miles away from his first album and anything he ever did with 1D.

In November 2019, he announced his new album, Fine Line will be out in December.

Last week he performed double-duty on SNL as both the host and musical guest. Continuing to show off his acting

chops and star power, Styles also released Watermelon Sugar – a pop song that proves he’s a man of many moods. His appearance on SNL was a cultural consciousness for him – not just pop fans or 1D fans – everyone has been talking about Harry.

Like many of the choices he’s made – choosing Gucci, A Nolan film, very few interviews and scarcely using social media – Harry’s magic mushroom talk to Rolling Stone magazine a few months back was one of his smartest moves. It played into the “British psychedelic rock” image the US loves. And as I’ve said before his ability to be charmingly vague remains his defining pop trait. And his evolution as an artist remains captivating.

But what happened to the rest of 1D?

Around the same time, all five former One Direction members released solo singles. Apart from Harry’s Light Up, no other single reached the UK Top 30. Unfortunately, for the rest of One Direction, it’s looking like a rapid fall from grace.

Niall’s Nice to Meet Ya entered at No 51; Liam’s awkward Stack It Up started at No 84 and Louis’ Kill My Mind failed to chart. And first- to- quit the band Zayn released his second album (Dec 2018) which landed at No 77. And since then he’s relied on collaborations.

James Masterton, who runs the Chart Watch UK blog says: “The One Direction fandom [was] so notoriously noisy and in so many ways scarily obsessive that people assumed it would automatically carry over to the solo careers.” But  Masterton says when a band splits up, the fan base fractures meaning “you’re only good for automatic Top 30 hits rather than automatic top fives.”

A lot of why the other four members have failed to launch successful solo careers is due to the identities they adopted in the band. Niall was the cute-as-a-button, sweet pop prince, desperately imitating (young) Bieber in the beginning.

Louis and Liam have confused narratives. Louis’s releases have been all over the place, releasing EDM to punk-pop and his vocals are still weak. Whilst Liam has tried to reimagine himself as an R&B, smooth bad boy. As for Zayn, who appears to only record music and not promote or tour, his refusal to play the game has stopped him from having any real success.

Clearly, the One Direction bubble has finally burst.

Harry Styles continues to rise to the top, but what happened to the rest of 1D?