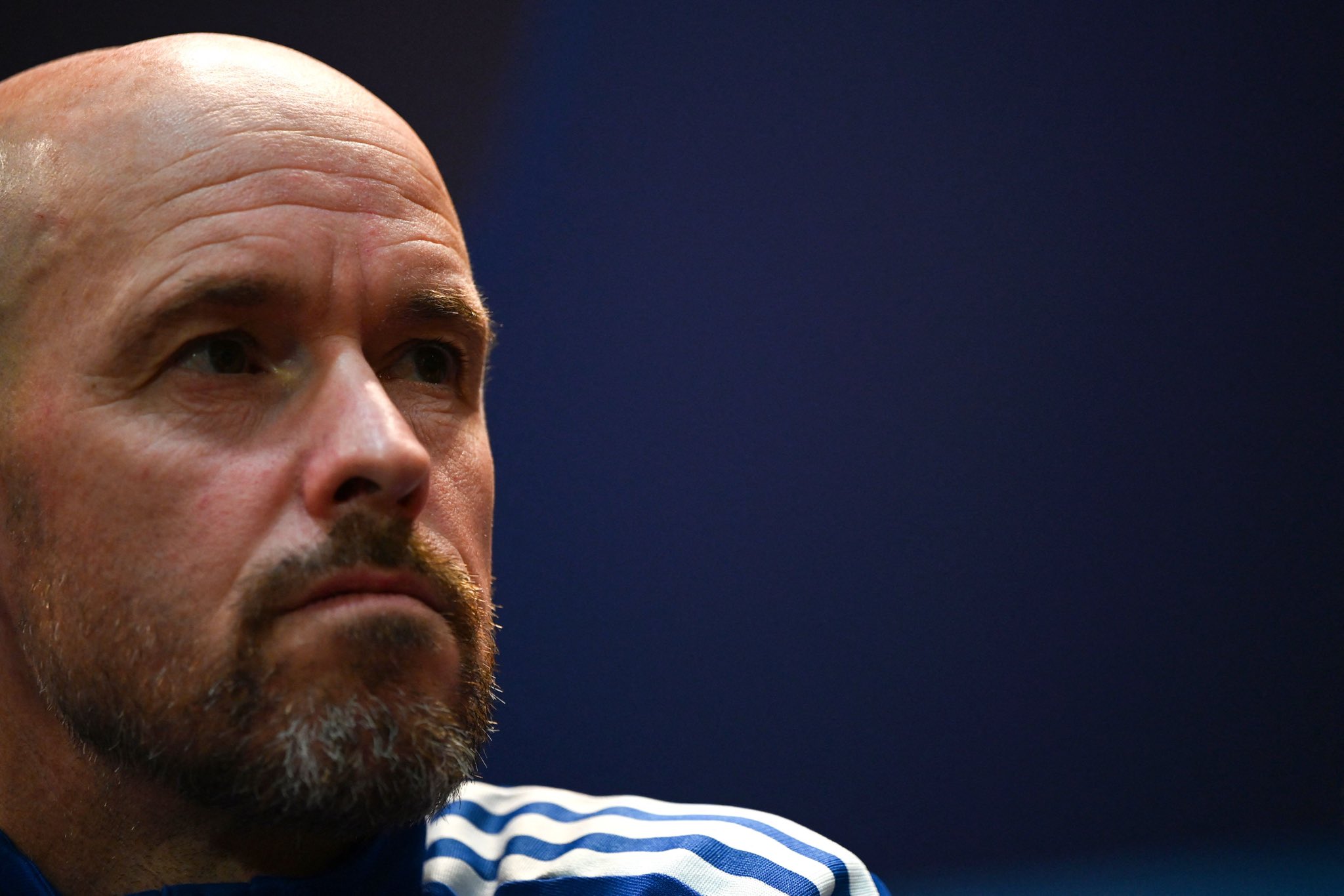 Manchester United appoint Ten Hag as their next manager and here are his top 5 transfers this summer.

The Dutchman, 52, will take over from interim boss Ralf Rangnick at the end of this season on a three-year deal which can be extended by a year.

Ten Hag is viewed as being a proven winner who likes to play an attractive, attacking style of football, with a commitment to youth.

Rangnick, who replaced the sacked Ole Gunnar Solskjaer in November, is set to move into a consultancy role.

Erik ten Hag: “It is a great honour to be appointed manager of Manchester United and I am hugely excited by the challenge ahead.”

“I know the history of this great club and the passion of the fans, and I am absolutely determined to develop a team capable of delivering the success they deserve.”

There is talk of a massive clearout at united but Ten Hag is thought to want to do this over multiple windows. The Players expected to leave Man Utd will be ones who are almost out of the door.

While Ten Hag does not have to break a booze culture at Man Utd, he is facing a radical overhaul of the dismal squad he will inherit, with up to a dozen players needing to go to facilitate the rebuild.

There is no surprise that Paul Pogba, Nemanja Matic, Jesse Lingard, Edinson Cavani, Juan Mata and Lee Grant are all out of contract this summer and will be on their way.

United will be busy in the transfer market and it is believed these are Ten Hag’s top 5 transfers this summer. With around £200million available for Ten Hag to spend on strengthening in key areas.

One player who is likely to get a reprieve with the arrival of Ten Hag is Donny van Beek, currently on loan at Everton, who played under United’s new boss at Ajax.

Manchester United are although to be interested in landing the signature for Ousmane Dembele.

There are also rumours that he could bring in Ajax Amsterdam winger Antony as a replacement if Hakim Ziyech were to leave the club in the summer transfer window. This is the player that was developed under the new manchester United manager Erik ten Hag.

Antony could bring a dash of youthful energy and vigour to this squad. The 21-year-old has already made a name for himself by scoring 22 goals and providing 20 assists in 79 matches in the Erdeviese for Ajax.

Edson Alvarez the defensive midfield Alvarez is suited to fill the pockets of spaces that most premier league teams play in. The 24-year-old has been a regular in the heart of the Ajax midfield in recent months and has developed under Ten Hag.

The Mexican is lively, and certainly has an eye for a tackle. United are in desperate need of such characteristics.

Moreover, the Mexican is more than capable of slotting in at centre-back if needed.