Manchester United have appointed Ajax coach Erik ten Hag as their next manager after a rocky season so far.

Ten Hag, 52, will take over from current interim manager Ralf Rangnick at the end of this season – the Dutchman has signed a three-year deal which can be extended by a year.

Rangnick was bought in to replace Man Utd legend Ole Gunnar Solskjaer who was sacked in November. Rangnick is set to move into a consultancy role. 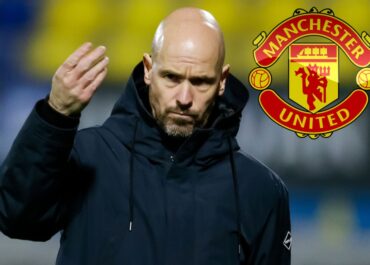 “It is a great honour to be appointed manager of Manchester United and I am hugely excited by the challenge ahead,” said Ten Hag.

“I know the history of this great club and the passion of the fans, and I am absolutely determined to develop a team capable of delivering the success they deserve.”

Manchester United have been having a shambles of a season, they currently sit sixth in the Premier League with five games left of the season, three points behind Tottenham.

Whereas Ajax are top of the Dutch Eredivisie – four points clear of PSV Eindhoven – with five matches left.

In the 2018-19 Champions League semi-finals, Ajax almost made it to the final – they were denied by a remarkable Spurs come back within a minute of the end of the match.

Who is Erik ten Hag?

Man Utd had narrowed their potential managers down to Ten Hag and PSG boss Mauricio Pochettino, after Sevilla coach Julen Lopetegui had also been spoken to about the role.

It is believed Ten Hag will bring in a former United coach or player as part of his backroom team as it’s expected Mike Phelan will leave.

Ten Hag joined Ajax after two and a half years at Utrecht, having previously coached Bayern Munich’s second team – having worked with Pep Guardiola.

But since Fergie left in 2013, the club has only won the FA Cup under Louis van Gaal, the League Cup, Europa League and Community Shield under Jose Mourinho and the Charity Shield under David Moyes.

David Moyes was expected to be Fergie’s long-term successor and given a six-year contract but was sacked in his first season in charge.

Ten Hag was the unanimous choice of senior figures at Old Trafford after what is being said was a rigorous recruitment process, led by football director John Murtough and technical director Darren Fletcher, with new chief executive Richard Arnold engaged for the final stages.

The belief at United is that Ten Hag was the candidate most closely aligned to the club’s identity and strategy.

Ten Hag is viewed as being a proven winner who likes to play an attractive, attacking style of football, with a commitment to youth.

It is felt he improves players and develops teams, and within the negotiation process he set out his long-term vision to build a successful team.

Jamie Carragher: “I’m excited to see Erik ten Hag in the Premier League. The two Ajax teams he’s built have been really exciting to watch and really lit up the Champions League.” 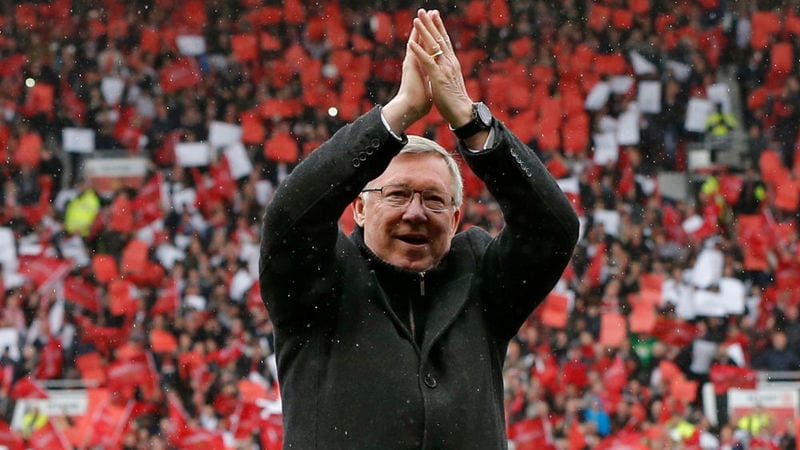 “One thing I’ll guarantee you is that Manchester United will come back and they’ll be successful, because the world is round and they’re too big and a great club. I’ve got no worries about the long-term, it might be five years, 10 years or 15 years.

“Just like I never had any doubts that Liverpool would come back one day. I feel sorry for him [Ten Hag].”

Manchester United midfielder Donny van de Beek, who is currently on loan at Everton, has liked an Instagram post from Ajax confirming Erik ten Hag is to become the Red Devils’ next manager.

The news will stun United fans, who still consider Ronaldo to be an iconic figure at the club despite his struggles this season. Supporters were ecstatic last summer when Ronaldo, 37, snubbed rivals Manchester City to make a stunning return to United from Juventus in a £12million deal. He was expected to help the fallen giants challenge for trophies again, but his second spell has turned into a nightmare. 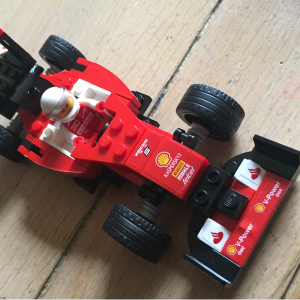