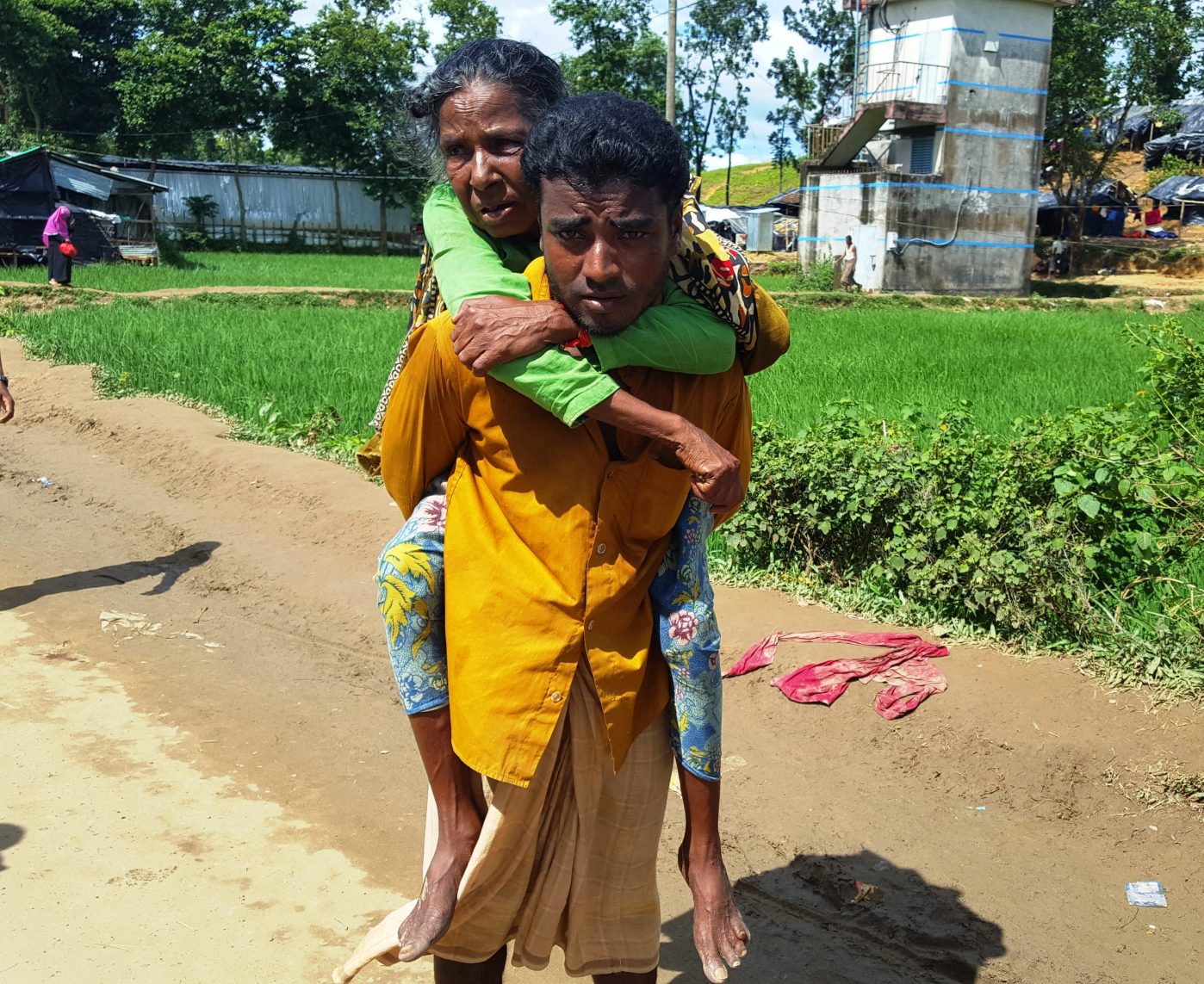 An all-woman legal & media team traveled to Cox Bazar in Bangladesh to gain first hand access and testimony for the Rohingya refugees. An initiative to drive towards justice following a sustained period of suffering and war crimes at the hands of Myanmar’s military. Having listened to hours of first hand accounts and recorded testimonies that will be used in court, we have compiled a hard-hitting report on their shocking findings which was released in the Houses of Parliament, Westminster in March.

The team, led by South African lawyer Shabnam Mayet is now confident that the sworn affidavits collected by the women can be used against the globe-trotting generals and politicians in Myanmar who think they’re above the law – well we are to tell them they’re not!

Their findings will be discussed in Portcullis House on Thursday morning in Committee Room N at 11am in a meeting hosted by Stephen Gethins, MP, a member of Foreign Affairs Committee and Shadow SNP Spokesperson for International Affairs and Europe.

The contents of the report were collated by advocate Shabnam Mayet from Johannesburg, the co-founder of campaign group Protect the Rohingya, advocate Shaida Mahomed of Johannesburg and attorney Tasneem Fredericks of Port Elizabeth. They were joined in Cox Bazar by Scottish WTX NEWS journalist Yvonne Ridley and the team was assisted by Bangladeshi lawyer and academic Rezaur Rahman Lenin.

This is the first step towards some form of justice for the Rohingya, with many more to come.