Prince Harry’s book has finally hit shops around the world as it goes on sale after days of leaks, a promotional tour and headlines circulating globally.

The launch of Harry’s memoir has been a little chaotic after multiple leaks in the US and Spain.

The memoir is already top of the best sellers in the UK for Amazon, and Waterstones have said Spare has been one of its “biggest pre-order titles for a decade.”

Since the leaks, there have been days of headline-grabbing revelations – from how Harry lost his virginity to Prince William physically attacking him. But the leaks don’t appear to have hindered the book sales – as many want to hear from the prince himself.

Spare – a 410-page memoir that covers the conflict and personal tensions within the royal family and covers why Harry felt he had to leave his home. The book covers his personal relationships – including the state of his relationship with Prince William, the death of Princess Diana and his time in the army.

So far Buckingham Palace and Kensington Palace have not responded.

The major theme in the book is Harry’s unhappiness with being the Spare and the loss of Princess Diana. Harry says he had a “post-traumatic stress injury”.

Harry has had several high-profile interviews to promote his new book Spare. He opened up that he doesn’t have a relationship with his family anymore but he hopes they can reconcile. In one interview he suggests there could be a time when he returns to work for the royal family in the Commonwealth as part of a half-in half-out type deal, but says the media would make life miserable if he lived and worked back in the UK.

Harry has said that it would be his “life’s work” to change the media landscape.

The former royal defended his decision to release so much private information when asked if he thought it would hinder reconciliation with his family. Prince Harry said the divide between him and his family “couldn’t [have been] greater before this book”. The prince remains hopeful of reconciliation but understands it may not happen.

The book is dedicated to Meghan, Archie and Lili – and Princess Diana. In the acknowledgement he thanks his UK friends “who stuck by” him “amongst the fog”. 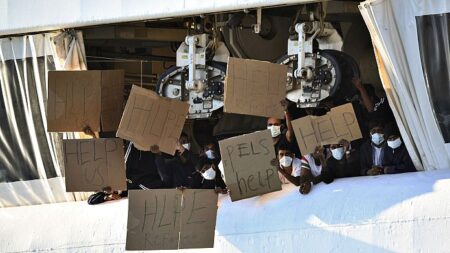 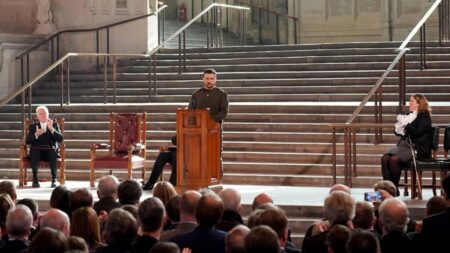