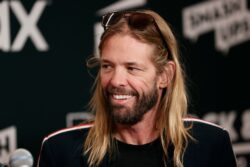 The Foo Fighters rang in the new year with a reflective message and confirmation of more shows to come after the death of Taylor Hawkins (Picture: Getty Images)

Foo Fighters bid the year farewell with a tribute post to their late drummer Taylor Hawkins after he died while they were on tour in Colombia in March.

The band thanked fans for their love and support during ‘the darkest of times’ and gave a nod to their fellow musician who was with the group for 27 years.

Hawkins died aged 50 while on tour with the band, with his body being found in his hotel room on March 25.

In their end of year message, the remaining members revealed the past 12 months had taught them to be ‘thankful’ and confirmed they would be back soon to delight fans once more.

Penning the note against a plain white background, the band led by Dave Grohl wrote: ‘As we say goodbye to the most difficult and tragic year that our band has ever known, we are reminded of how thankful we are for the people that we love and cherish most, and for the loved ones who are no longer with us.

‘Foo Fighters were formed 27 years ago to represent the healing powers of music and a continuation of life and for the past 27 years our fans have built a worldwide community, a devoted support system that has helped us all get through the darkest of times together.

Taylor Hawkins was found dead in his hotel room while on tour (Picture: Getty Images)

‘A place to share our joy and our pain, our hopes and fears, and to join in a chorus of life together through music.’

It continued paying tribute to Hawkins: ‘Without Taylor, we never would have become the band that we were – and without Taylor, we know that we’re going to be a different band going forward.

‘We also know that you, the fans, meant as much to Taylor as he meant to you.

Foo Fighters was established 27 years ago and confirmed they will still perform (Picture: Open Road Films)

‘And we know that when we see you again – and we will soon – he’ll be there in spirit with all of us every night.’

Fans were quick to offer their support to the My Hero musicians with one writing: ‘He’ll live on through you guys making more music and touring. Please continue to carry the torch for him and the spirit of FF [sic]’.

Another shared their relief at the band’s promise to perform again: ‘I really thought this was going to be a goodbye message.’

Echoing that sentiment, this fan commented: ‘The most bittersweet news is hearing that you guys plan to continue on. It’s what he’d want [sic]’.

The news of Hawkins death was announced on social media by the band’s Twitter account earlier this year.


MORE : The famous faces we lost in 2022 and the legacies they leave behind

Hawkins was found dead on March 25. 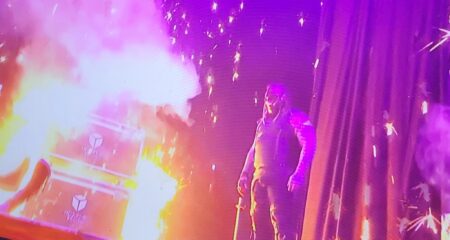 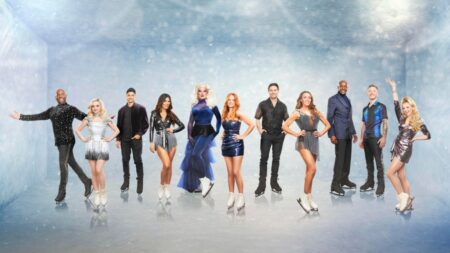 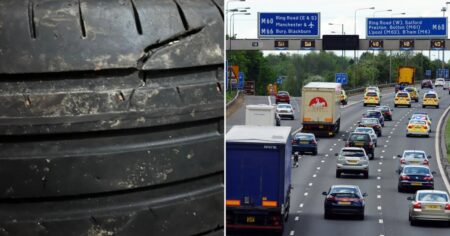