Producers from the Alec Baldwin movie Rust have denied an official report which says they were indifferent to gun safety before the tragic on-set shooting of cinematographer Halyna Hutchins. Producers from the Alec Baldwin movie Rust have denied an official report which says they were indifferent to gun safety before the tragic on-set shooting of cinematographer Halyna Hutchins.

Hutchins was accidentally shot and killed by Alec Baldwin last October when he was rehearsing a scene and a bullet was fired. The film’s director was also hit by the bullet – but he survived.

But the company disputed the claims saying they “enforced all applicable safety protocols.”

In legal documents that were filed to contest the authority’s findings, the firm also said it “did not ‘wilfully’ violate any safety protocol”. They say any actors who handled guns were sufficiently trained and assistant directors were instructed to hold safety meetings on days when firearms were used.

The documents say that such a meeting was held on the morning of the shooting that killed Halyna Hutchins and wounded Joel Souza.

Baldwin was one of the film’s producers as well as its star. He has said he believed the gun did not contain live rounds and he did not pull the trigger. He said it fired when he cocked it during rehearsals.

He said the New Mexico Environment Department (NMED)’s report “exonerated” him and made clear that his authority as co-producer “was limited to approving script changes and creative casting”.

NMED fined Rust Movie Productions £136,793 in April after they investigated the incident. But now the production company is arguing that it was not responsible for supervising the film set, “much less for supervising specific protocols such as the maintenance and loading of weapons”.

It said: “The law properly permits producers to delegate such critical functions as firearm safety to experts in that field and does not place such responsibility on producers whose expertise is in arranging financing and contracting for the logistics of filming.”

They said previous discharges of blank rounds on set had been “properly addressed” including with safety briefings for cast and crew and did not violate firearm safety protocols.

The company further denied the film’s armourer, Hannah Gutierrez-Reed – who was also working as a props assistant, was “overburdened.” They say her duties as the film’s armourer “always took precedence” and she had plenty of time to inspect the ammunition but “didn’t do her job properly.”

But Gutierrez Reed’s lawyers said the NMED report showed she was “not provided adequate time or resources to conduct her job effectively, despite her voiced concerns.”

They said the body “also determined that production failed to call Hannah in to perform her armourer duties and inspect the firearm right before its use in the impromptu scene with Baldwin”.

They added: “As we have stated before, had anyone from production called Hannah back into the church before the scene to consult with her, this tragedy would have been prevented.” 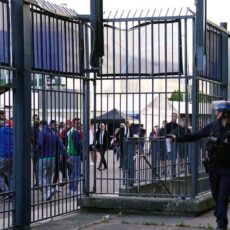 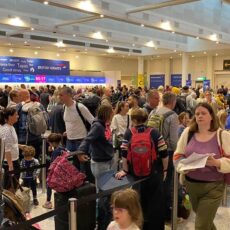 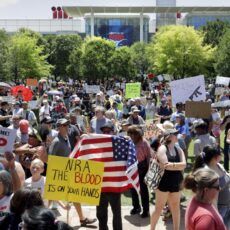 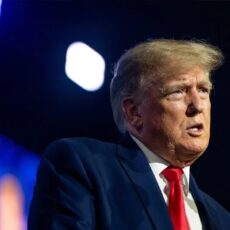