Quick Summary
US singer Tony Bennett has retired from performing at the age of 95, his son who is also his manager has said. Bennett has had a seven-decade career who revealed earlier this year he has Alzheimer’s disease. 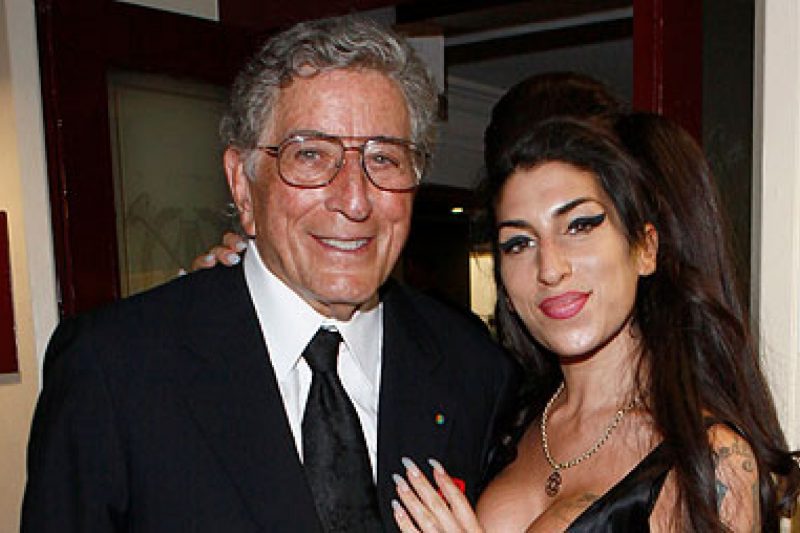 US singer Tony Bennett has retired from performing at the age of 95, his son who is also his manager has said.

Bennett has had a seven-decade career who revealed earlier this year he has Alzheimer’s disease.

His son Danny said the “hard decision” to cancel the remaining 2021 tour dates had been made on “doctors’ orders”.

He told Variety: “His continued health is the most important part of this.” He added that Bennett’s wife Susan supported her husband stepping away from the stage.

Danny has been his father’s manager for more than 40 years. He said his father’s singing voice is strong but the pressure of touring means he “gets tired.”

“Doing concerts now is just too much for him,” he said. “We don’t want him to fall on stage, for instance – something as simple as that.

“We’re not worried about him being able to sing. We are worried, from a physical standpoint… about human nature. Tony’s 95.”

Tony Bennet has won 18 Grammys and sold more than 50 million records. He has, in recent years, topped the chart with his duets album with included duets with the likes of lady Gaga and the late Amy Winehouse.

He has an album – Love For Sale – due out in October.

World Cup stars will be in awe of Marcus Rashford, claims Rio Ferdinand