The star of Sex Education Ncuti Gatwa has been revealed as the new Doctor - taking over from Jodie Whittaker. 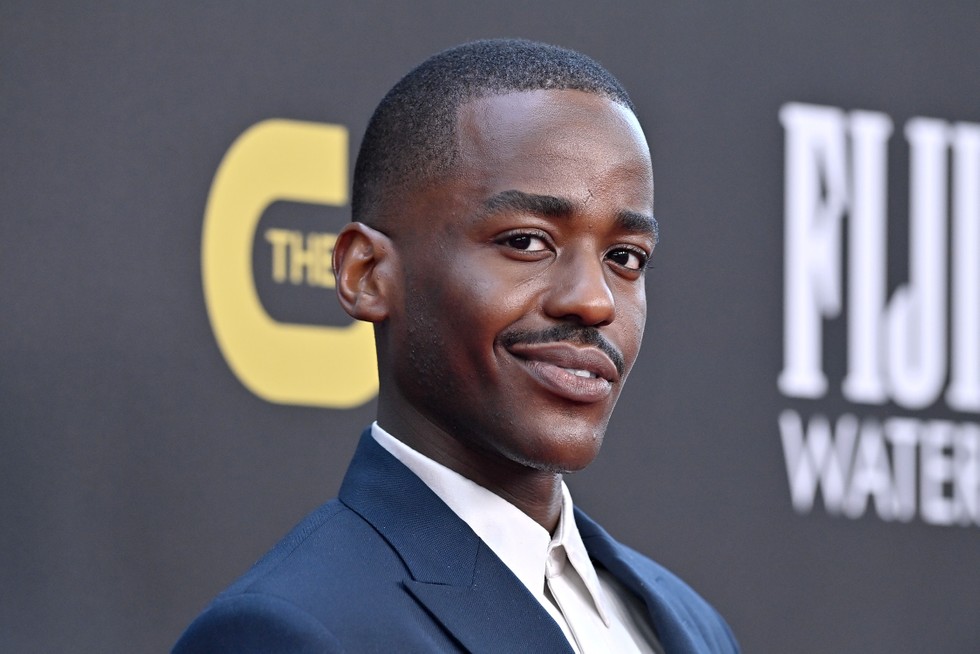 The star of Sex Education Ncuti Gatwa has been revealed as the new Doctor – taking over from Jodie Whittaker.

He will be the 14th Doctor when Whittaker steps down next year. She had announced last July she will be leaving the role.

He told Sky News he was “feeling very, very excited, very honoured”, about the move, adding: “I think it’s such an honour this role.

“It’s a British institution and it means so much to so many people and yeah Jodie is lovely, incredible and going to be a very, very, very difficult act to follow.”

The 29-year-old Scottish actor currently stars as Eric Effiong in the Netflix smash hit Sex Education, a role for which he won a Scottish Baftas in the actor category.

The future is here! Ncuti Gatwa is the Doctor. ❤️❤️➕🟦 #DoctorWho

“This role and show means so much to so many around the world, including myself, and each one of my incredibly talented predecessors has handled that unique responsibility and privilege with the utmost care,” he said when he was revealed as the new iteration of the Time Lord.

“I will endeavour my upmost to do the same. Russell T Davies is almost as iconic as the Doctor himself and being able to work with him is a dream come true. His writing is dynamic, exciting, incredibly intelligent and fizzing with danger.

“An actor’s metaphorical playground. The entire team have been so welcoming and truly give their hearts to the show.

“And so as much as it’s daunting, I’m aware I’m joining a really supportive family. Unlike the Doctor, I may only have one heart but I am giving it all to this show.”

In 2017, Jodie Whittaker was revealed as the first female Doctor. As Whittaker prepares to bow out, writer Russel T Davies is set to return as the show’s showrunner after he departed in 2009.

Davies will be back to celebrate the show’s 60th anniversary in 2023.

“The future is here and it’s Ncuti! Sometimes talent walks through the door and it’s so bright and bold and brilliant, I just stand back in awe and thank my lucky stars,” Davies said.

“Ncuti dazzled us, seized hold of the Doctor and owned those Tardis keys in seconds.

“It’s an honour to work with him, and a hoot, I can’t wait to get started. I’m sure you’re dying to know more, but we’re rationing ourselves for now, with the wonderful Jodie’s epic finale yet to come.

PrevPreviousMental Health Awareness Week 2022: loneliness – ‘For them they feel like they’re always locked down’
NextRoe v Wade – The future of US abortion laws and what overturning it would meanNext 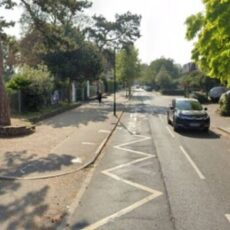