Daniel Radcliffe hit the big screen at the tender age of 11 in the title role in the Harry Potter film series.

There was, of course, a risk of the child actor going off-the-rails. But Radcliffe says staying in the UK and his supportive parents helped him stay grounded after he became famous.

Radcliffe says he understands why other child actors have had substance issues in the years following their youthful stardom.

Speaking on BBC Radio 4’s Desert Island Discs, Radcliffe said: “I think a huge problem for a lot of people is they get into a situation where they start doing something when they’re 10,” he told presenter Lauren Laverne.

“They are committed for several years, and they stop enjoying it.

“They are, by that point, the breadwinner for their family, so multiple people are reliant on them continuing to do this job and they feel pressured into it.

“If they don’t enjoy it they go ‘well, I will enjoy all the other things this life gives me, even if I hate the work.’ So I think that’s why you can see people going into drugs.

“You can also just see people go to drugs and drink because it’s fun and they’re available and it seems like a good idea, and there’s nobody around you talking about the consequences or being honest about that.” 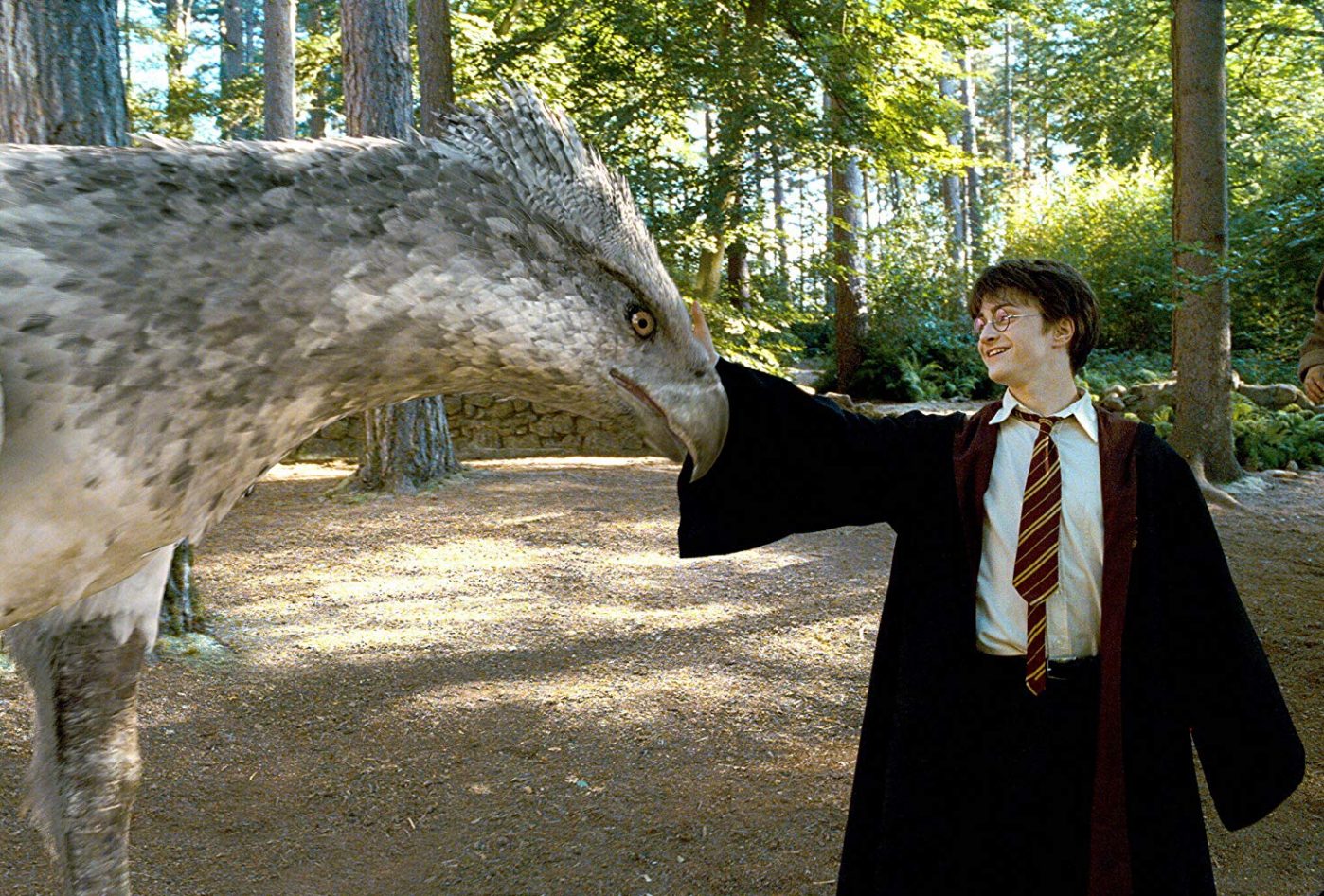 Daniel Radcliffe praises his parents and his fellow Potter actors, “who were able to give me enough perspective on my life and help me through key moments.”

The main reason he continues to work in film and TV as an adult is due to the fact the has always “loved being on set.”

And he says living and working in London helped ensure he didn’t get carried away by fame.

“I spend time in LA now and I feel like I’m going insane,” he said. Adding, “I don’t know what it would be like to grow up in LA from the age of 10 and continue growing up there.

“I think the other thing that’s hard about being famous when you’re young is you haven’t figured out who you are yet,” he continued.

“If you are having a perception of your identity reflected back to you, where everyone else expects you to be a certain thing while you’re still figuring out what you want to be, that can be really hard for people.

“But again, very, fortunately, I knew that I like being on set enough so that if everything else about it went away, the money and the fame, I would still like being on set, and I would like to still do that in some way.”