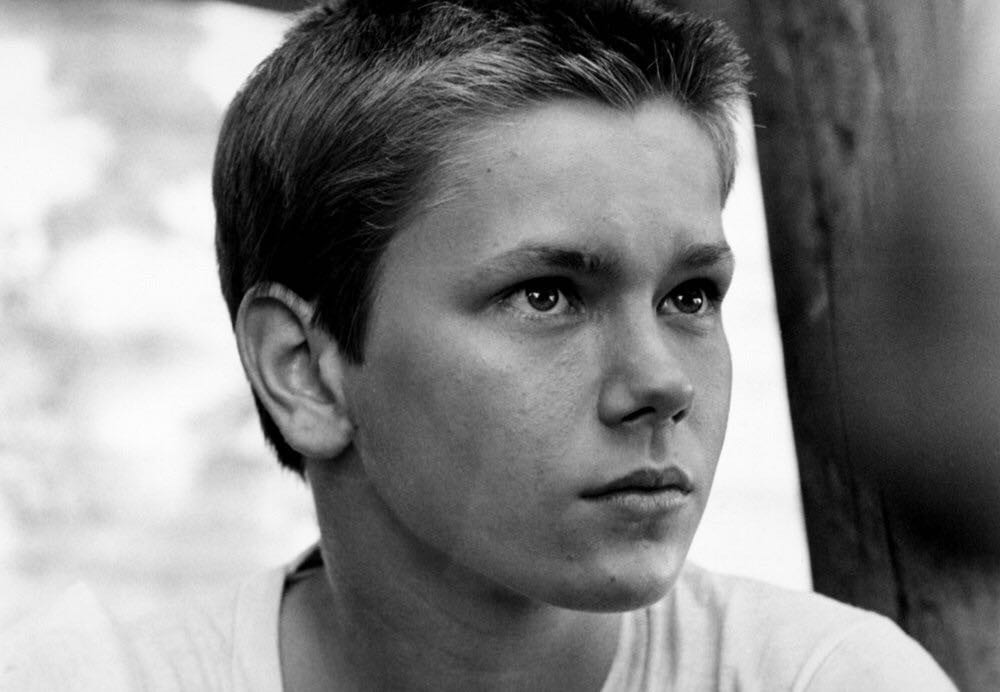 The dark side of child fame

Last week in a lengthy and heartfelt post, Justin Bieber reflected on the trappings of fame, personal growth and child stardom. In the post, he noted that by the age of 18, he had “millions in the bank” and “access to whatever [I] wanted.” He said he had “no skills in the real world,” and by 19 was doing “pretty heavy drugs.” In the post, he added: “I became resentful, disrespectful to women and angry.”

But the trappings of child fame is nothing new. Yet, ‘celebrity’ it’s more popular than ever. So let’s take a closer look into the life of a child star. And ask, is it ever worth it?

The life of a child star

First, child stars are working children. Their jobs may seem glamorous but life on a film set isn’t. Hours are long and locations can change. Then there’s school. On-set schooling is often broken up, 20-minutes here, 20-minutes there. In between jobs, child actors often return to their regular schools. That alone can bring a whole heap of issues. They can face resentment and bullying and with the knowledge, they’ll be back on set soon enough, they may not settle back in regular school.

With success, there will be responsibilities beyond the job. You’ll be interviewed, promoted and scrutinised. You’ll be expected to be a role model to the fans. And any slip-up will be public news. Another issue is security and privacy. There’s a very real threat of stalkers, paparazzi, cyber hacking. The more success the more pressure and ultimately the more isolating.

Turning to drink and drugs are not uncommon amongst child stars. Even stars such as Daniel Radcliffe, who seemingly had a more stable childhood, opened up about his struggles with alcohol at the height of Harry Potter fame.

However, life as a working child star has its perks. Beyond the luxuries, extreme wealth and fans, working as a child actor teaches you discipline. On a film set, in particular, you’ll learn how to work as part of a team, how to communicate and auditioning is an incredibly humbling experience.

Is it worth it?

But living in a fishbowl, battling the duality of fame and putting on the mask is hard. So is it worth it? Ultimately if they love the job, and only the job, child actors can have both success and a healthy childhood. Problems occur when the child is overworked, pushed into the industry or begin to believe the hype. It’s important to keep them grounded. And life at home should go on as normal. Fame will come and go, so talent must be nurtured from the beginning.

The dark side of child fame