Bonnie Langford and Davood Ghadami reunited as they return to EastEnders

Quick Summary
We're so here for it. 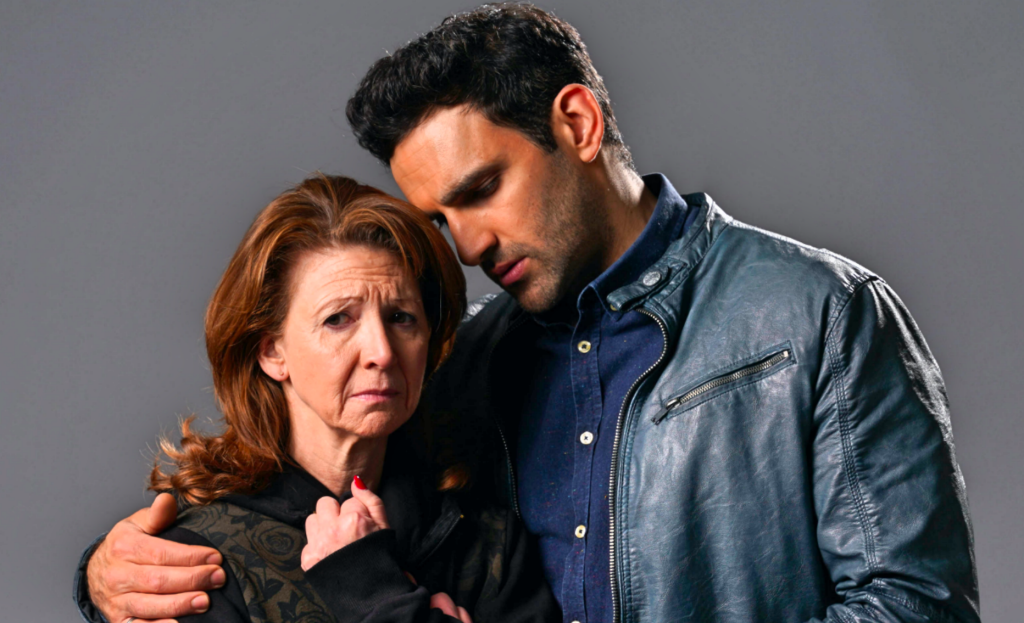 Bonnie and Davood featured alongside Ricky Norwood, who of course played another legendary character, Fatboy.

Martin Fowler star James Bye returned as presenter of the popular quiz show, enjoying every single minute as they went up against actors from the present day – Milly Zero, Scott Maslen and Tameka Empson.

The EastEnders fans were really feeling the nostalgia, as the Instagram account for the BBC One soap posted a picture of mother/son duo Davood and Bonnie, writing: ‘Reunited off screen! Raise your hand if you’ve seen Episode 1 of the new #AlbertSquared?’.

The post prompted many comments from fans, with a lot (really, a lot) pointing out how Kush should never have been killed off by Gray Atkins last year, a storyline decision that prompted a lot of backlash.

Messages within the comment section also saw audience members express their love for Carmel, saying that she should return to Albert Square.

We’d be here for it, to be honest.

Yet more rail strikes planned for December and January

In 2018, Carmel left for a new life in Dubai. She made the decision to leave following her youngest son’s death, who was stabbed by a member of a gang.

When the aftermath of Kush’s final scenes aired, we didn’t see Carmel again, but her name was mentioned a number of times.

We say potentially because, as it stands, we still don’t really know if he was definitely murdered in the scrapyard.


MORE : EastEnders star Brian Conley reveals why he wanted ‘full on’ romance and bed scenes for Rocky and Kim

We’re so here for it.