Coronation Street spoiler video: Killer Stephen prepares for 2023 – but will he kill again? 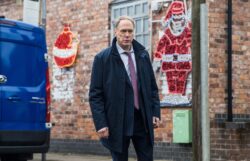 Stephen (Todd Boyce) has a feeling that 2023 is going to be a good year, according to a new Coronation Street video, and we’re sure it can’t be any worse for him than 2022.

This year has seen Stephen struggle to keep his finances in order and commit murder by pushing Leo off the factory gantry.

Stephen thinks 2023 will be his year (Picture: ITV)

However, it seems he has high hopes for the future, as he confides in Elaine (Paula Wilcox) during the New Year fireworks that he think 2023 will be a good one, despite having missed the moment midnight struck because he was on the bog.

With Teddy (Grant Burgin) having been hit by a van and no longer asking questions about Leo’s mysterious disappearance, it seems as though things are looking up for Stephen.

But will Teddy make a full recovery and thwart Stephen’s new found peace?

After one murder, what will Stephen get up to as 2023 begins? 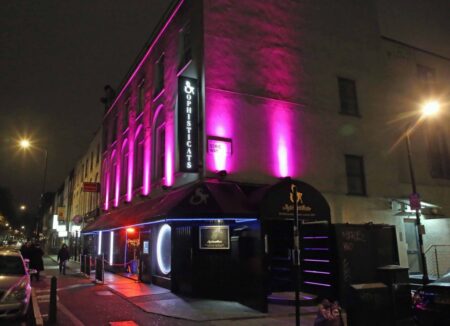