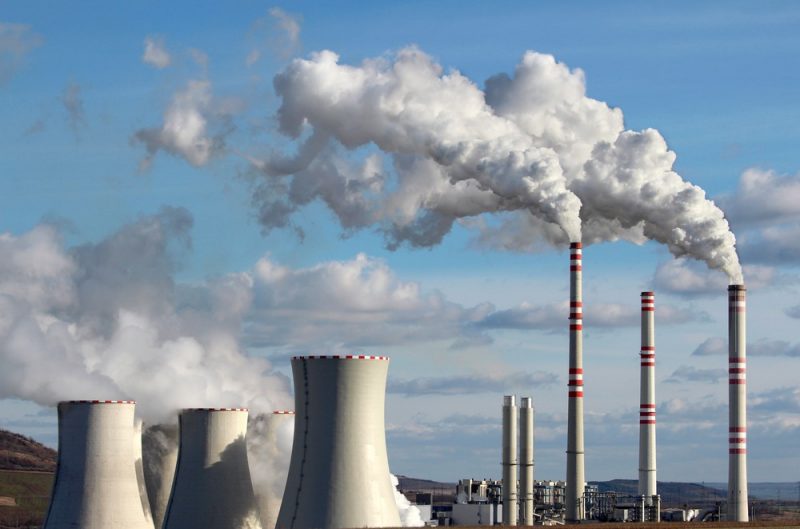 Boris Johnson has been accused of climate crisis complacency after the publication of the warning from UN scientists that rising carbon emissions have already caused “irreversible” environmental change.

The prime minister described the report from the Intergovernmental Panel on Climate Change (IPCC) as “sobering reading”, and said he hoped it would be a wake-up call for the world ahead of the Cop26 global climate conference the UK is hosting in November.

The landmark study found it was “unequivocal” that human activity was responsible for global warming.

Despite the call to end the use of coal, the UK is considering plans for a new coking coal mine in Cumbria, as well as proposals to tap a new oil field near Shetland.

The report by the Intergovernmental Panel on Climate Change (IPCC) – the UN group on the science of climate change – said climate change was already here and causing chaos in some places.

The government is hoping that the IPCC report will inject some fresh urgency into the process. “The future, of course, is not yet written and the very worst of climate change is still avoidable,” said Alok Sharma, the cabinet minister who is president of Cop26.

He went on: “Based on all the conversations that I’ve had, I can tell you that there is a clear desire among governments to keep that 1.5 degrees within reach. The reality is that we need far more in terms of action, and action that actually follows the facts.”

Harry Dunn: Suspect may have been distracted by her phone