Celebrity MasterChef viewers baffled by AJ Pritchard’s Queen remark: ‘Maybe that should have been cut’ 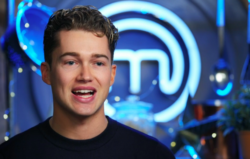 Celebrity MasterChef fans were confused by a comment made by AJ Pritchard in reference to the Queen.

Britain’s longest-reigning monarch died ‘peacefully’ in September at the age of 96 shortly after Buckingham Palace had announced they were concerned for her health.

However, on Friday’s festive instalment of the blockbuster BBC cooking show, viewers were scratching their heads when the former Strictly star, 28, spoke about Queen Elizabeth II as if she were still alive. It is not known when the special was filmed.

Speaking about one of the dishes he was preparing to whip up, AJ explained: ‘What do I do on Christmas Day and New Year’s Eve?

‘The thing is, I always watch the Queen do her speech. She always goes to Balmoral in Scotland and I feel like that kind of festive meal that she would definitley enjoy is what I will be cooking for John and Gregg.’

AJ was one of the stars competing in the festive edition of the show (Picture: BBC)

When was this filmed? AJ thinks the Queen is still around. #CelebrityMasterChef

Maybe AJâs speech about the Queen should have been left on the cutting room floor. #CelebrityMasterchef #MasterChefCelebritymx #Masterchef

AJ: I love to watch the Queenâs Speech.

Fans flocked to Twitter where they questioned AJ’s statement, with one asking: ‘When was this filmed? AJ thinks the Queen is still around. #CelebrityMasterChef.’

‘Maybe AJ’s speech about the Queen should have been left on the cutting room floor,’ a viewer commented, while another penned: ‘No one tell AJ the Queen died. #MasterchefUK #CelebrityMasterchef.’

A fourth shared a picture of a gif captioned ‘I have some deeply tragic news for you’ and added: ‘AJ: I love to watch the Queen’s Speech.’

AJ said the dish was preparing was inspired by the Queen (Picture: BBC)

During the episode, the stars were tasked with concoct delicious dishes using Christmas dinner leftover ingredients, as well as a handy recipe provided to them by judges John and Gregg.

They later served up even more tasty treats using their culinary brains, while the cook-off saw John’s wife, actress and former Celebrity MasterChef contestant Lisa Faulkner, make a special appearance to help with the judging.

After being put through their paces Megan was announced as victor, with the singer exclaiming: ‘Oh my god! I’m so happy! Thank you so much.’

The Queen died in September after reigning for 70 years (Picture: Getty Images)

‘Megan’s always been a fierce competitor,’ John remarked, while Gregg hailed her for her ‘perfect presentation’.

Jenna Ortega praised for refusing to say line in Wednesday: ‘Get her in the writers’ room’

The Christmas special was the second one to have aired this year, with the previous instalment’s line-up being musician Bez, Union J star Josh Cuthbert, soprano singer Lesley Garrett and sprinter Iwan Thomas.


MORE : AJ Pritchard and Zara Zoffany ‘split’ after two-month relationship: ‘She got bored of him’

‘When was this filmed?,’ a fan asked. 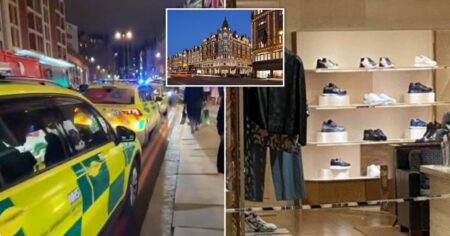 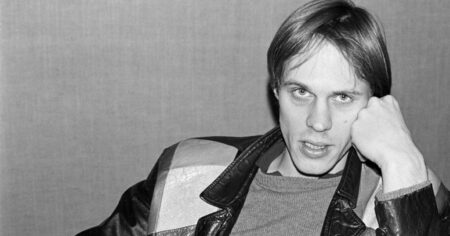 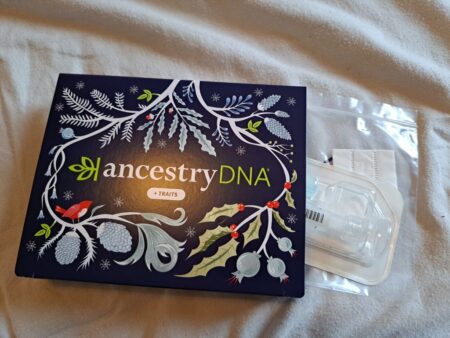