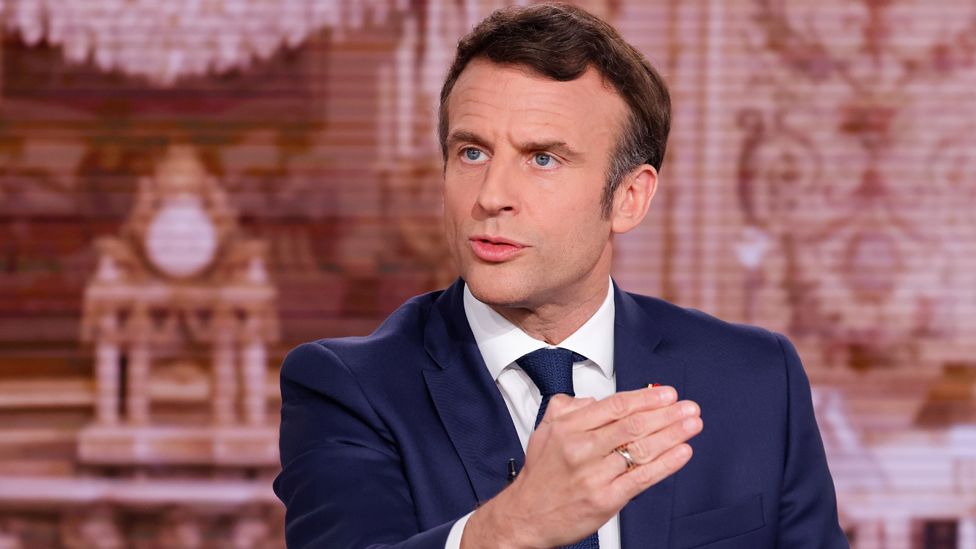 “So far, it has been established that war crimes were committed by the Russian army and that it is now necessary to find those responsible and bring them to justice,” Macron said.

“I am very careful with some terms [genocide] these days,” he added. “I’m not sure the escalation of words is helping the cause right now.”

“I think there is one thing that can be said with certainty, and that is that the situation is unacceptable and that these are war crimes.”

US President Joe Biden accused on Tuesday Russia of carrying out “genocide” in Ukraine. He said that Vladimir Putin is “trying to wipe out the idea of even being Ukrainian”.

Multiple investigations are underway into Russian killings in Ukraine, which include the destruction and killings committed in Mariupol and the executions of civilians in the Kyiv suburb of Bucha.