Brenton Tarrant, a right-wing extremist, who was charged over the mosque shootings in New Zealand has changed his plea to guilty.

The self-proclaimed white supremacist, who live-streamed part of the attack, ha planned to plead not guilty and was due to stand trial on 2 June this year. 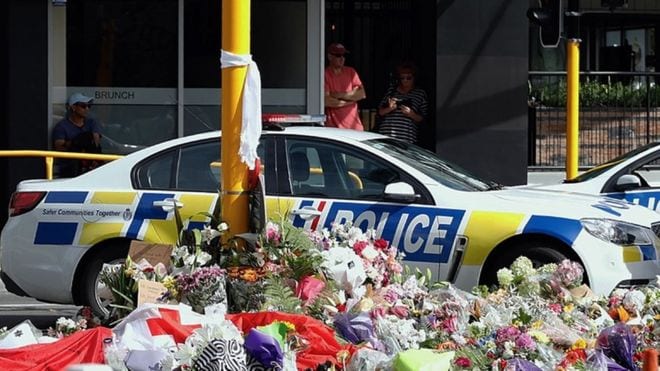 He was charged with 51 counts of murder, 40 counts of attempted murder and one count of terrorism.

The attack was New Zealand’s most deadly in modern history. It led to the government banning most semi-automatic weapons.

There is no sentencing date as of yet. But Tarrant is facing life in prison over the charges.

The plea change came just as the country begins a four-week lockdown over the coronavirus.

The hastily arranged court hearing, saw Tarrant appear in court from his jail cell via a video link. Only a few people were allowed inside the courtroom.