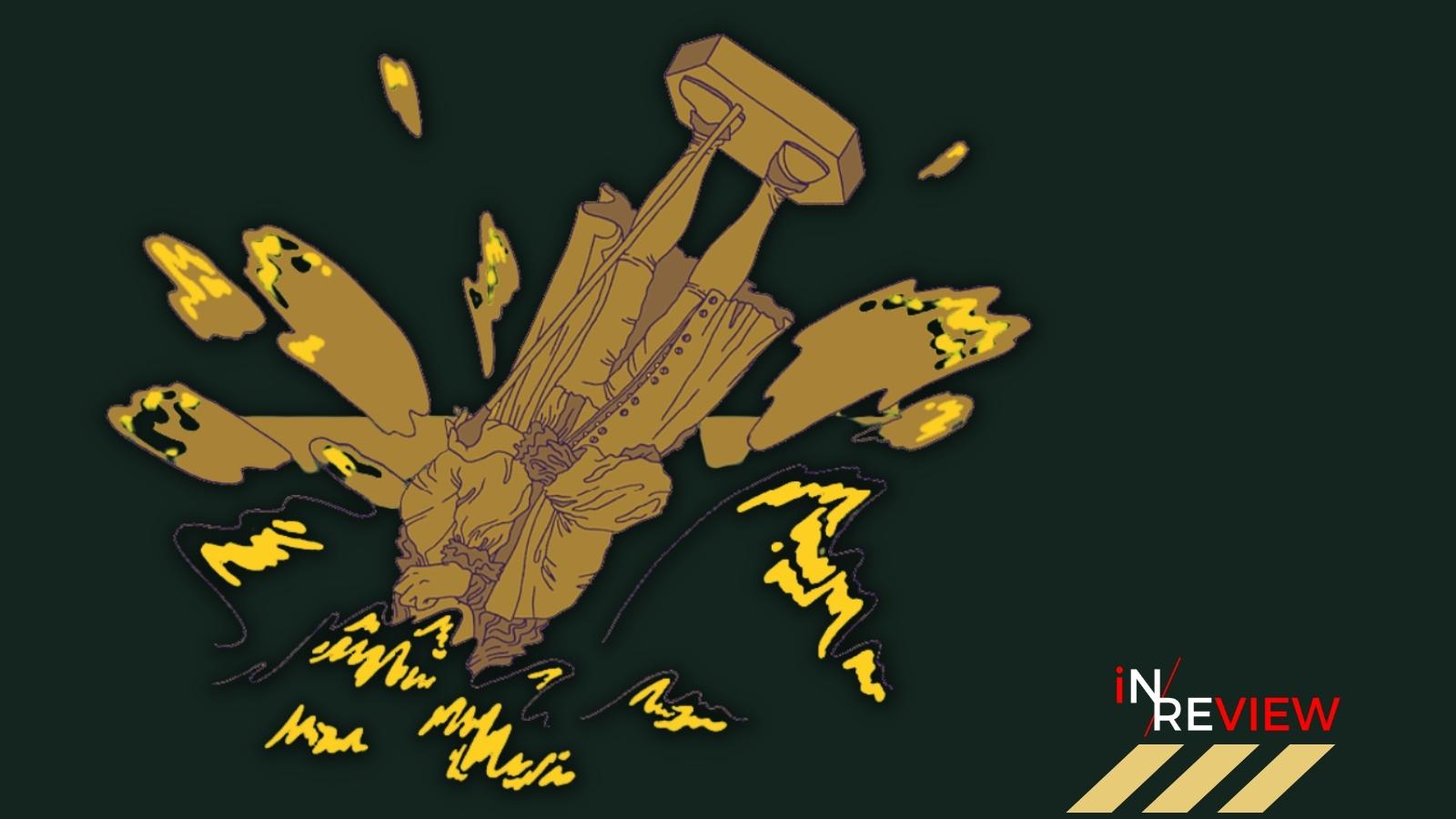 Britain’s political and social divisions have been clearly reflected in the reaction to the verdict in the so-called Colston Four trial.

On Thursday, the four protesters were cleared of criminal damage after they stood trial for toppling a statue of Edward Colston and dumping it in Bristol harbour during a Black Lives Matter protest in 2020.

The verdict has divided Britain, with some extreme views on the verdict. As Bristol starts to erase Edward Colston from its history – is Britain ready to face up to its colonial past?

Is Britain ready to face up to its colonial past? 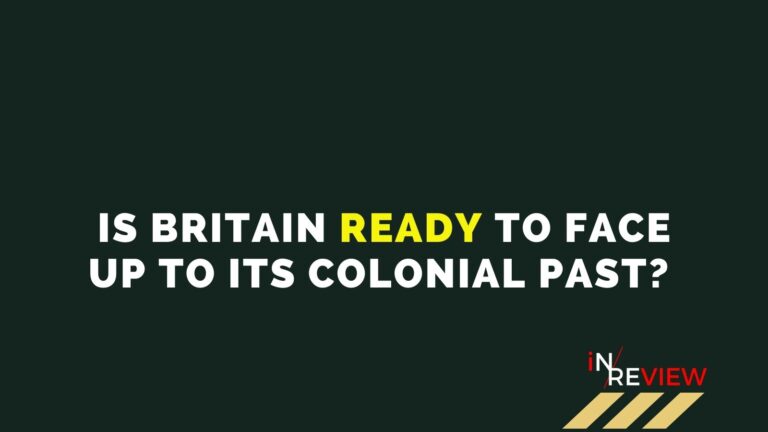 A mixed reaction from the national newspapers

On the left, the Guardian reports on anti-racism campaigners who hailed the verdict from the jury as a “huge step” in getting the UK to face up to its colonial past.

The Metro opted for a positive ‘statue liberty’. Whilst The Independent reported on the verdict as ‘Justice done’.

A number of papers use their leader columns to make clear their opposition to the acquittals. “Does the rule of law still stand? It seems not,” says the Sun. “Once again, the law is an ass,” concludes the Daily Mail.

Right-wing-tory-lovers The Telegraph called the clearing of the four activists a “monumental error”. “For juries to think that statues are on trial and not the defendants in court would be laughable,” the paper said, “if its consequences were not serious.” And according to the article, Whitehall sources told the Daily Telegraph that the verdict left ministers “stunned.”

The Daily Express declared the verdict prompted fears other monuments will be targeted. And whilst the paper acknowledges the jury system is an important part of a feature of our democracy, they claim the ‘Colston Four’ got acquitted because the jury made “political decisions” rather than sticking to the legal points of the case.

The paper claimed it was a ‘dark day for our legal system.’ 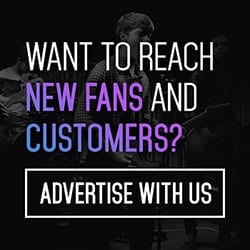 Most don't understand the details of this history, this statue

How does Bristol rebuild as the Colston statue chapter closes?

Ellie Kendall writes for The Bristol Post about how the Edward Colston statue, the verdict and the knock-on effect of the statue have divided the city of Bristol. Kendall asks “how can we fix our relationships with each other?”

The verdict has left some Bristolians proud, some angry and others are desperate to learn more. But one thing is certain, the topic has “divided the city, caused friends and family members to fallout”.

“But for those of us who live and work here, rebuilding doesn’t just relate to who, if anyone, we replace Colston’s statue with, but rather how we can mend the divide which has been created due to the differing opinions of how the statue should, or could, have been removed.”

The paper quotes historian David Olusoga, who told Good Morning Britain: “Most people don’t understand the details of this history, of this statue, and the long campaign to have it removed peacefully.”

He added: “That statue standing there for 125 years was validating the career of a mass murderer. And to people whose ancestors were enslaved by Colston and men like him, it is offensive, and you can talk to thousands of people in Bristol who found it offensive.

So I think this idea that a statue is somehow benign or harmless, I think that depends on your experience, where you’re coming from and what your family background is.”

But the Mayor of Bristol, Marvin Rees seemed to have a different opinion – he believes removing statues isn’t on the list of things to do when talking about what we need to tackle to end racism.

Now how can we fix our relationship with each other, asks the writer, who suggests Bristolians need to actively build back their relationships now the Colston statue chapter is somewhat at an end?

Does his 'large charitable donations' matter?

What’s happened since the toppling of the statue?

BristolLive speaks positively about the renaming of Bristol institutions as the city looks to shed its connection to Edward Colston. Since the pulling down of the statue, changes have already been seen across Bristol. The pub ‘Colston Arms’ has changed its name to ‘Open Arms’. Bristol’s famous music venue, the Colston Hall, is now known as the Bristol Beacon.

Across Bristol and its surrounding areas, any links with the slave trade are being actively marked out and signage updated to give people ‘more information about where we were then and where we are now,’ the article says. 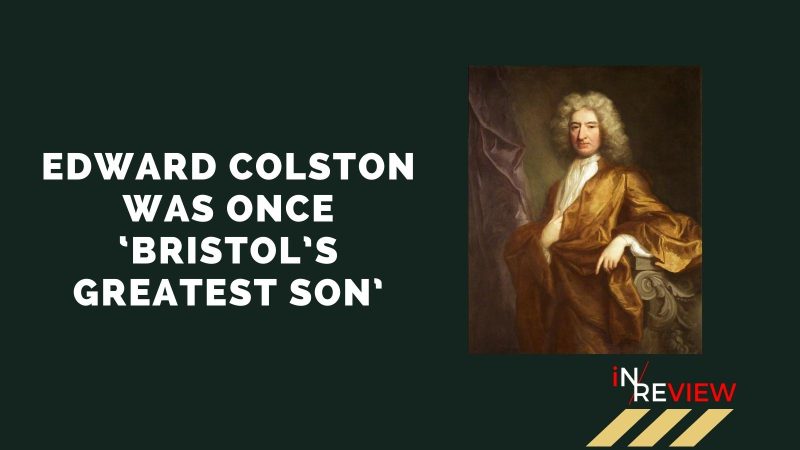 The Daily Mail strikes a pro-Colston tone: How Edward Colston is being erased from Bristol. The paper continually refers to Edward Colston as being ‘once celebrated as Bristol’s greatest son’ and makes note he “gave several large charitable donations to cement his legacy.” They say “his name has now been almost completely erased from his home city.” 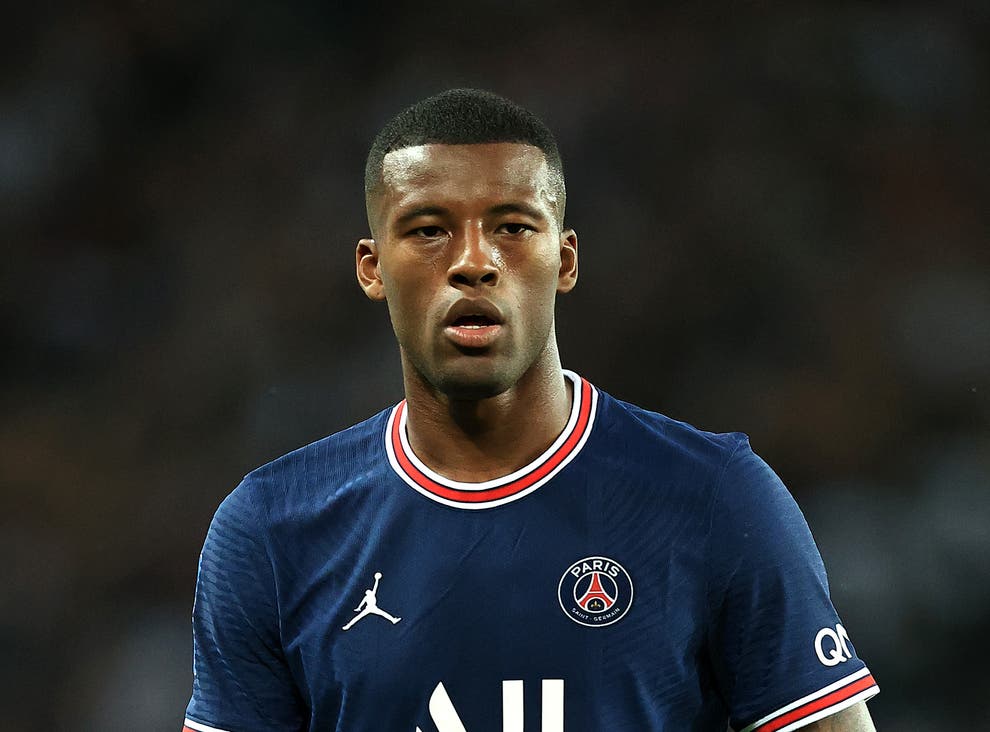 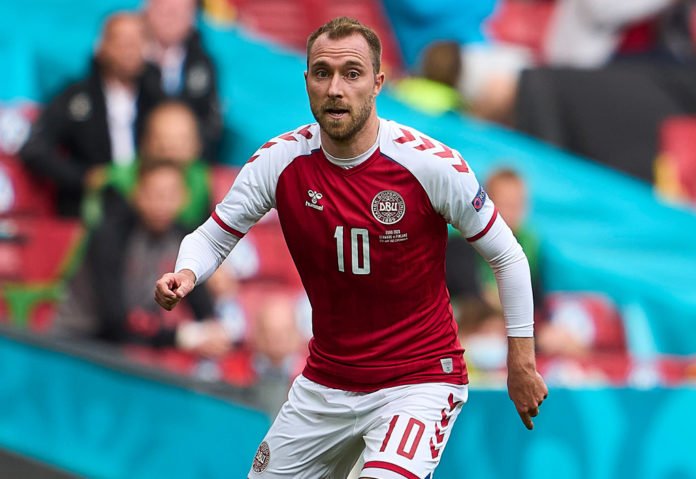 ‘We didn’t change history, we rectified it’

Race campaigners say ‘justice has been done’ after four cleared

The Independent has been vocal about their support of the verdict, leading with race equality campaigners who have welcomed the news the Colston Four have been cleared of criminal damage, hailing the defendants as “heroes.”

This historic event should be welcomed and celebrated, not prosecuted.”

Weyman Bennett, a co-convenor of the Stand Up to Racism campaign, told The Independent that the Black Lives Matter demonstrations following the murder of George Floyd were a historic response to racism – the legacy of slavery and colonialism – and should be seen as an accomplishment.

“This historic event should be welcomed and celebrated, not prosecuted.

“We welcome this verdict, and call on all of those who value the right to protest to oppose the government’s draconian policing bill, which will undoubtedly be used to launch further attacks on anti-racist activists.”

How do you feel about the trial of the Colston 4?

Is Bristol As Radical As It Seems?

Bristol mayor: Colston Four verdict has little to do with drive to tackle racism

How Bristol became the front line of wokery

How Edward Colston is being erased from Bristol 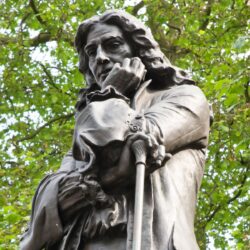 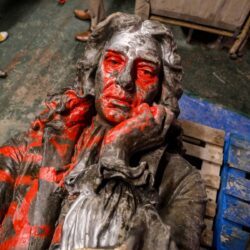 Why was the statue of Edward Colston put up?

Why was the statue of Edward Colston put up?

The statue was erected to ‘commemorate his philanthropy’. He supported and endowed schools, almshouses, hospitals and churches in Bristol, London and elsewhere.

The statue was toppled in 2020 as part of the Black Lives Matter movement. It is now in a museum in Bristol.

What did Edward Colston do?

What did Edward Colston do?

Edward Colston (2 November 1636 – 11 October 1721) was an English merchant, philanthropist and Tory Member of Parliament who was involved in the Atlantic slave trade. … By 1680, he became involved in the slave trade as a member of the Royal African Company, which held a monopoly on the English trade in African slaves.

When did slavery end in England?

When did slavery end in England?

Legislation was finally passed in both the Commons and the Lords which brought an end to Britain’s involvement in the trade. The bill received royal assent in March and the trade was made illegal from 1 May 1807. It was now against the law for any British ship or British subject to trade in enslaved people.

What has replaced the Edward Colston statue?

What has replaced the Edward Colston statue?

The statue, entitled A Surge of Power (Jen Reid) 2020 depicts a Black Lives Matter protester, Jen Reid, with a raised fist. Quinn described it as a “new temporary, public installation”. Bristol City Council removed the statue on the morning of 16 July and it was returned to Quinn.