RUSSIAN soldiers are abandoning Vladimir Putin's invasion of Ukraine as they head home on foot, it is claimed. 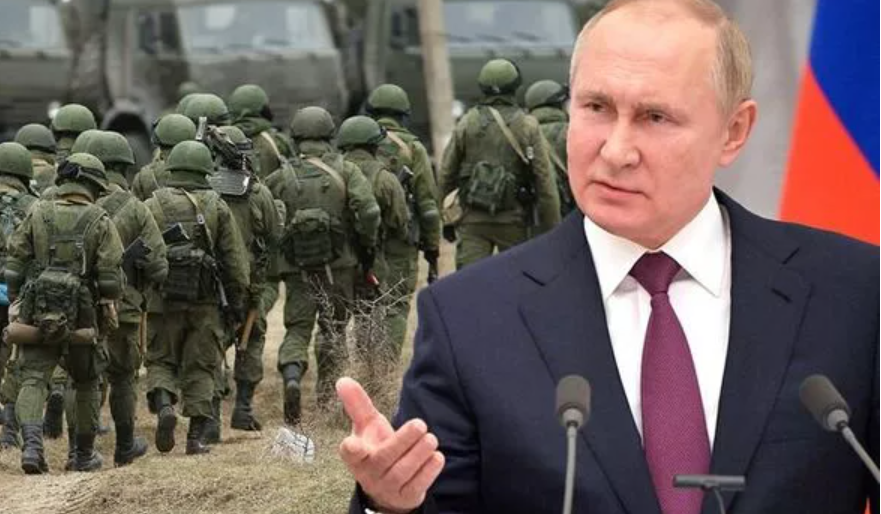 The Daily Express: RUSSIAN soldiers are abandoning Vladimir Putin’s invasion of Ukraine as they head home on foot, it is claimed.

The Russian President launched a full-scale invasion of the former Soviet country last week despite threats of sanctions from the West. However, Putin’s attempts to capture the country have failed so far. Now, reports have suggested Russian troops are deserting Putin’s invasion and are heading back to Russia “on foot”. 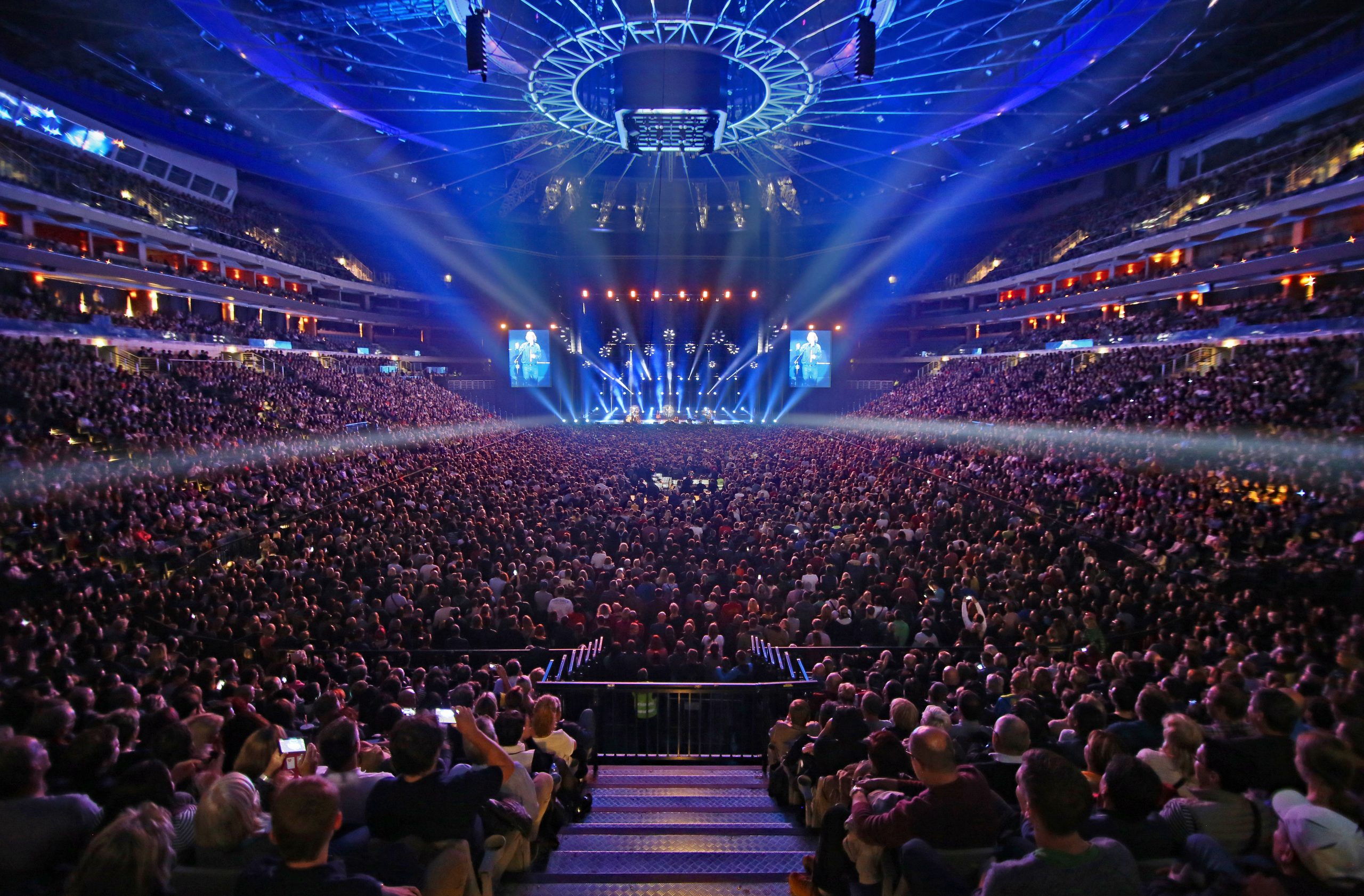 PrevPreviousAustralians flee floods as toll rises to 12, Sydney on alert
NextRussia tells people in Kyiv to leave their homes ahead of strikes on key intelligence targetsNext