Queen’s death: What will happen to stamps, coins, banknotes and passports?

Quick Summary
The death of our beloved monarch Queen Elizabeth II means a lot will be changing. There’s already a new monarch - her eldest son is now King Charles III and his wife Camilla has become the Queen Consort. 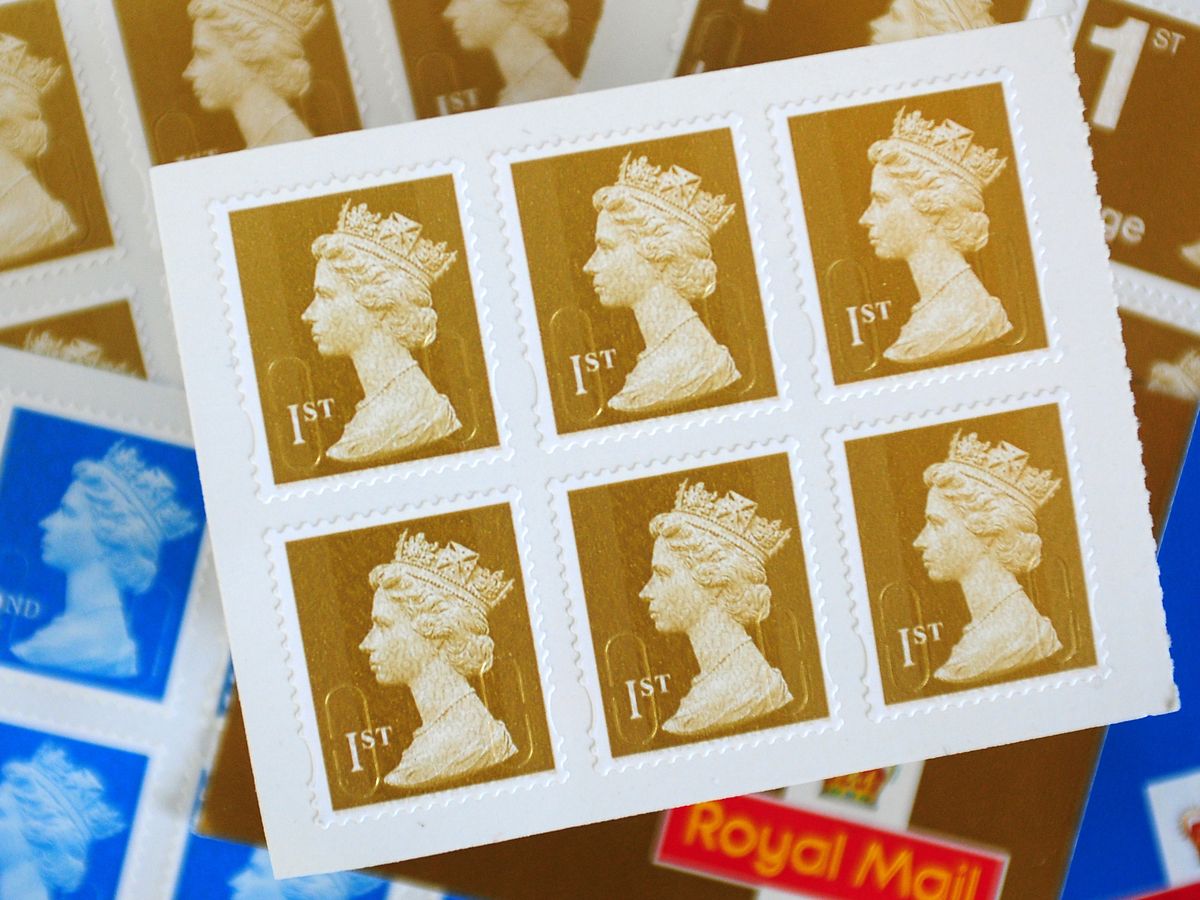 What will happen to stamps, coins, banknotes and passports?

The death of our beloved monarch Queen Elizabeth II means a lot will be changing. There’s already a new monarch  – her eldest son is now King Charles III and his wife Camilla has become the Queen Consort.

But what happens to our money, stamps and passports?

After 70 years on the throne, the Queen’s portrait, profile and coat of arms are featured on many day-to-day items.

There are around 29 billion coins in circulation in the UK that have the Queen’s head on them. The most recent design is from 2015 and her fifth coin portrait was created during her 70-year reign.

The Royal Mint have yet to say how or when it will start issuing coins with King Charles III’s head on them but it’s likely the Queen’s coins will stay in circulation for many years – and the process to replace them will be a slow and gradual one.

We don’t know what King Charles III’s portrait will look like but his face on the coin is expected to face the opposite direction to the Queen’s. Tradition dictates that the direction in which the monarch faces on coins must alternate for each new monarch.

The government will need to sign off on the new designs, after which the Royal Mint will start manufacturing.

There are currently about 4.5 billion individual Bank of England notes in circulation at the moment – along with the coins, these will eventually be phased out.

All notes and coins are still legal tenders and the Bank of England will give plenty of notice if there is a change.

Since 1967, all stamps issued by the Royal Mail have an embossed silhouette of the side profile of Queen Elizabeth II.

They will stop producing Queen Elizabeth stamps and begin the process of creating new ones with King Charles III.

There is also the case of royal cyphers on many postboxes. More than 60% of the UK’s 115,000 postboxes carry the EIIR mark of Queen Elizabeth.
Any news postboxes will now feature the King’s cypher – but the likelihood of new boxes being installed are low. It could be a while before you see one.

The Royal Arms along with the words: “By appointment to Her Majesty the Queen” you’ll likely have seen on cereals, perfumes and even tomato ketchup. These are products which have been granted a Royal Warrant, meaning that the company that makes them supplies the Royal Households on a regular basis.

The monarch, their consort and heir have each issued their own Royal Warrants – making them grantors – and there are currently about 900 Royal Warrants held by 800 companies.

When a grantor dies, Royal Warrants they issued become void and the company has two years to stop using the Royal Arms.

The warrants Charles had issued as Prince of Wales will continue now he is the King because they go with Royal households not royal titles.

Now Charles is King it is expected he will grant his son and heir Prince William the ability to issue his own warrants.

All British passports issued in the Queen’s name are still valid for travel but for new passports being issued the wording will be updated to “His Majesty.”

Police forces in England and Wales will have to change the royal cypher of Queen Elizabeth II in the centre of their helmet plates. Barristers and solicitors who have been appointed by the monarch to be Queen’s Counsel will now be known as King’s Counsel with immediate effect.