Quick Summary
New details are being released about what to expect on Monday 19 September - Queen Elizabeth II’s funeral. 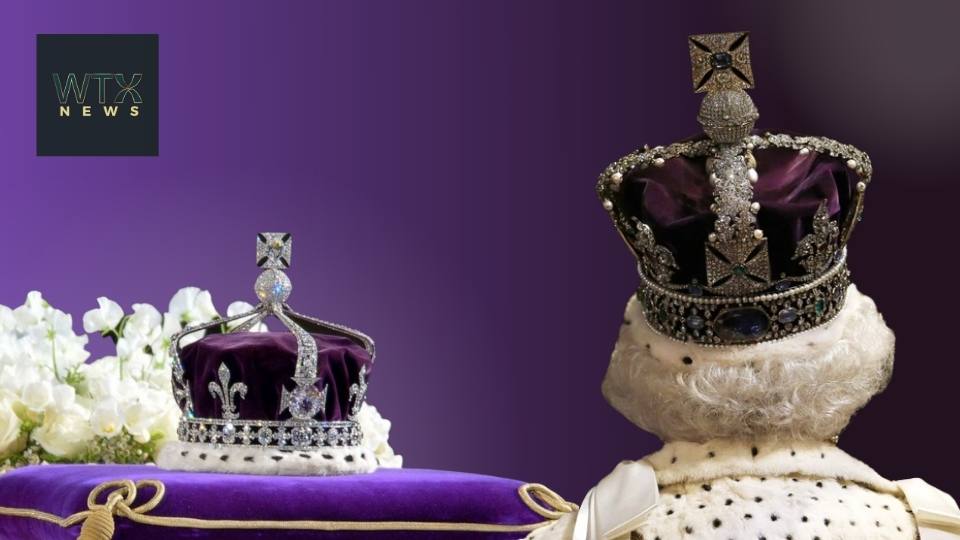 New details are being released about what to expect on Monday 19 September – Queen Elizabeth II’s funeral.

Buckingham Palace has announced that the late Monarch made personal additions to her funeral plans, including a performance by her piper at a service in Windsor.

The state funeral at the world-famous Westminster Abbey on Monday is likely to be one of the biggest events in Britain since WW2. The funeral of Princess Diana, which was also held at the Abbey, is one of the world’s most-watched events.

Two-minute national silence, brothers side by side again

A two-minute national silence will be held at the end of the service just before midday.

The order of service is expected to reflect more of the Queen’s personal choices for the funeral.

Among those to confirm their attendances are US president Joe Biden and French president Emmanuel Macron.

Monday will begin with the funeral procession – the coffin will be conveyed from Westminster Hall to nearby Westminster Abbey. Prince William and Prince Harry will once again walk side by side in the procession.

After the service ends, the Queen’s coffin will be carried in a further procession to Wellington Arch – led by the Royal Canadian Mounted Police and members of NHS staff.

It will then travel to Windsor by road before a second service takes place at St George Chapel – led by the Dean of Windsor.

A smaller congregation of around 800 people will be there and a further private service for family members will be held in the evening.

The Crown Jeweller will be in attendance to collect the crown from the Queen’s coffin and convey it back to the Tower of London.

The late Queen will then be laid to rest in the royal vault beside her husband, the late Duke of Edinburgh.