PRINCE HARRY set for special announcement on TV in just a few hours. at approximately 9am BST (8pm New Zealand time), it has been announced 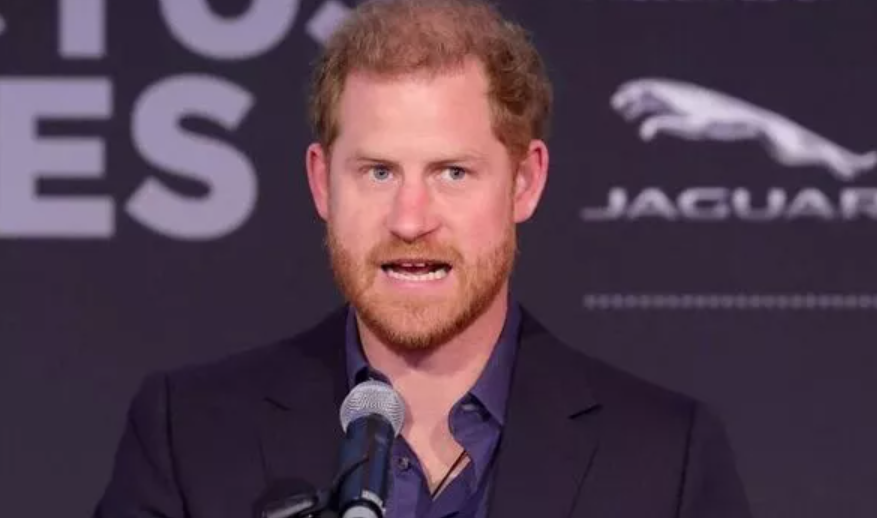 The Daily Express: PRINCE HARRY set for special announcement on TV in just a few hours. at approximately 9 am BST (8 pm New Zealand time), it has been announced

The Duke of Sussex has recorded a message for the programme Te Ao with Moana, an award-winning show on Māori TV.

“Tonight we have an interview with academy award-winning actor Wes Studi and a special announcement (not an interview) by Prince Harry, Duke of Sussex.”

During the show, Prince Harry announced the launch of a new project by Travalyst, the travel initiative he created in 2019 to make sustainable tourism more mainstream and accessible.