In today’s briefing update, we look at Sundays top stories. The main story being the prime minister’s map to the end of lockdown, and the paper’s predictions on the lifting of restrictions.

In our special feature, we’re looking at the acquittal of former US President Donald Trump.

Several of the papers claim to know how and when the lockdown in England will be eased.

According to the Sun on Sunday, Boris Johnson will announce today that the government has reached its target of offering a jab to the top four priority groups, a day ahead of schedule.

The Sunday People describes it as a turning point in the battle against coronavirus. It’s a striking achievement, in the words of the Observer.

What the government must now show, the Sunday Telegraph believes, is where all this is headed. It says the logical benefit of vaccines is not only saving lives, but to ease the lockdown as soon as the vulnerable are sufficiently protected.

For its lead, the Sun on Sunday says the television presenter, Amanda Holden, has been reported to police after breaking lockdown rules by travelling more than 200 miles to see her parents in Cornwall.

The Sunday Times says that when Boris Johnson revealed his dream of building a bridge between Scotland and Northern Ireland, it was derided for being too fanciful.

But under proposals submitted to a review ordered by Mr Johnson to improve links between the four UK nations, the rail industry is putting forward a proposal to build a tunnel under the Irish Sea.

Donald Trump’s acquittal by the US Senate comes as little surprise to the papers. For the Observer, it was the least surprising moment in American politics since his last acquittal just over a year ago.

The Sunday Times says that in the end it came down to party politics. If a president cannot be found guilty after triggering a riotous invasion of the Capitol building, it’s hard to think what would do it, the paper adds.

Here are our top picks of the Sunday Papers

Back in the pub garden by Easter

The Mail on Sunday reports on the PM’s road map for easing lockdown, due to be unveiled on 22 February. The paper says the hospitality industry is likely to reopen on 30 or 31 March for outdoor drinking or dining, but the 10 pm curfew and “substantial meal” requirement to order drinks will be dropped.

Picnics and coffee in the park from March

The Sunday Telegraph says picnics and coffee will be back on the agenda from 8 March, as out-door-meetings or gatherings outside your own household will be the first activities to be allowed. The paper says ministers are planning a “carrot and stick” approach where local areas could be locked down in the event of a major outbreak or a new variant.

Back to school in three weeks

The Sunday Times says Boris Johnson will announce next week that all school children will return to the classroom on 8 March. The paper says the plan to lift lockdown is “cautious” but “puts pupils first”. The paper quotes the leader of one of the largest academy chains saying bringing all pupils back on the same day would be “impossible.”

This must be the final lockdown

The Sunday Express reports the demand from 63 Tory MPs who have told the PM that all lockdown restrictions must end by May, The paper says their intervention comes as the government expects to meet its mid-Feb target for vaccinating the most vulnerable by passing 15.2 million doses this weekend.

The Observer says one of the key figures behind the UK’s vaccine effort – Prof Sarah Gilbert, has criticised the UK’s pandemic plan. She said the UK failed to respond to warnings about potential new viruses, took too long to recognise that covid was spread through the air, and too slow in setting up the vaccine manufacturing centre in Oxfordshire, which will only be completed at the end of the year.

Outbreaks of rain will push eastwards across most areas today, with some sleet and snow over high ground in central Scotland this morning. Turning milder, with brisk to strong southerly winds.

The rain should gradually ease overnight, although it will linger in the south and east. There will also be showers for north-western Scotland throughout. Mostly cloudy, but the odd clear spell too.

'We are going hard and early' pic.twitter.com/T6LWl2tdIL

BREAKING: Statement from former Pres. Trump after acquittal: "This has been yet another phase of the greatest witch hunt in the history of our Country. No president has ever gone through anything like it." https://t.co/htOXIOD9lQ pic.twitter.com/kSNuSOO5WZ

Britney: Media, Misogyny and how we’re all complicit

Here’s looking at you, kid

What are the papers saying?

Only five days after it began, Donald Trump’s Senate impeachment trial has concluded. As was widely predicted, the final verdict was that the former president was not guilty of inciting an insurrection at the US Capitol last month.

There have now been four presidential impeachment trials in US history, and this one was by far the shortest.

What it lacked in duration, however, it will make up in consequence. A precedent – a former president standing trial – was set. Reputations were burnished and tarnished. And a tumultuous stage was set for political battles to come. – BBC News

Impeachment trial: Donald Trump says his movement has ‘only just begun’ after acquittal – The Telegraph 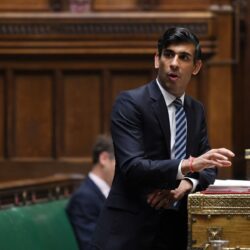 What will happen to all Britain’s empty shops? – FT News

England collapse in reply to India’s 329 – LIVE – Read on 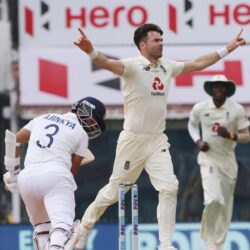 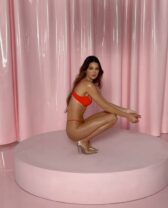 Brooklyn Nine-Nine: The end of a ‘powerful’, ‘comforting’ and ‘relatable’ show 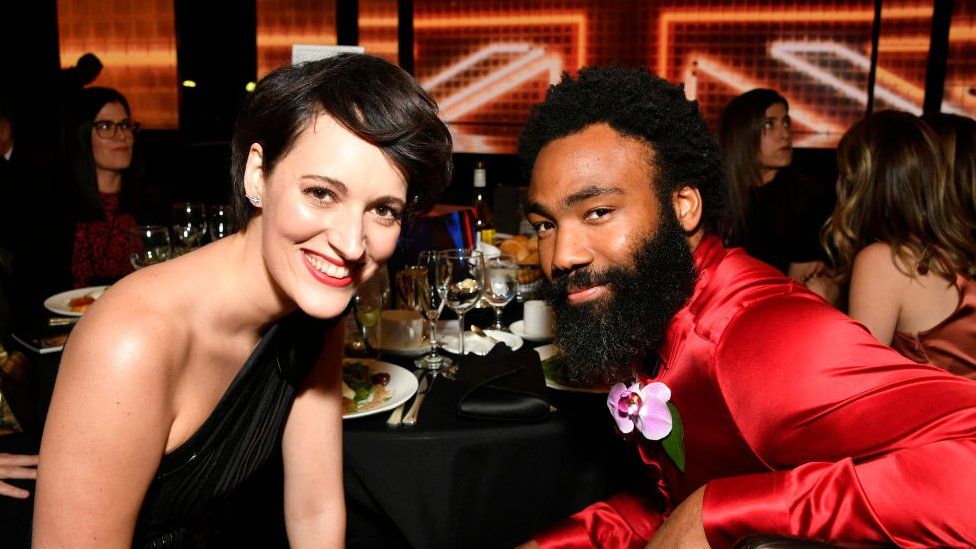