Breaking News – Shooting in Brierfield Lancashire – Armed police on the hunt for the shooter.

The shooting occurred, in Brierfield Lancashire in a residential area. And 18-year-old man has been rushed to the hospital after he was shot in Brierfield in Pendle at 7 pm yesterday (Wednesday, March 10).

He has suffered gunshot wounds to his face and is undergoing emergency treatment in Preston hospital.

Armed police are searching for the shooters as they look to take control of the situation.

This is an ongoing story that is developing live and updated regularly.

We are investigating an incident where a man was injured after a suspected firearm discharge. 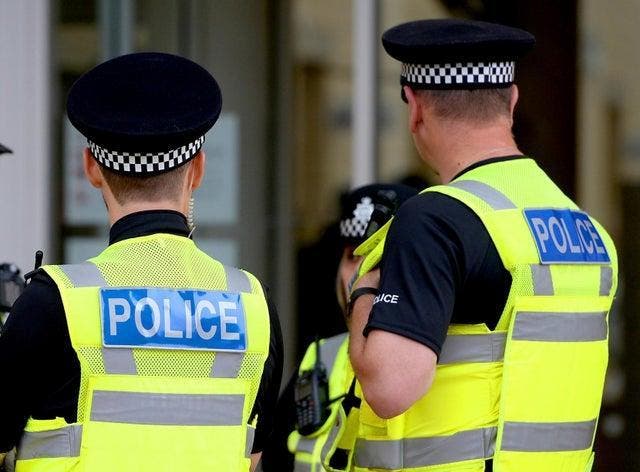 We were called at around 7:10 pm this evening (Wednesday, March 10th) to the report of an altercation and a weapon being discharged on Humphrey Street.
Officers are in the early stages of their enquiries and are keen to trace any witnesses.
Daily News Briefing: Human remains FOUND – Covid travel news – GMB complaints made by staff

The victim, an 18-year-old man, suffered facial injuries and has been taken to hospital to be treated. He remains in a serious but stable condition.
Det Supt Neil Drummond said: “We believe that there has been an altercation between a group of people and the victim and following a firearm being discharged, they ran off from the area. We have a team of officers investigating the incident to identify and trace those responsible.
“We appreciate that this incident will understandably have caused some concern in the community and so I would like to reassure people that we have stepped up patrols in the area. Please approach an officer if you have any information or concerns.
“Similarly, if you saw or know anything about what happened, please contact us as soon as possible.”
You can call us on 101 quoting incident reference 1289 of March 10th. Alternatively, independent charity Crimestoppers can be contacted anonymously on 0800 555111 or online at crimestoppers-uk.org.