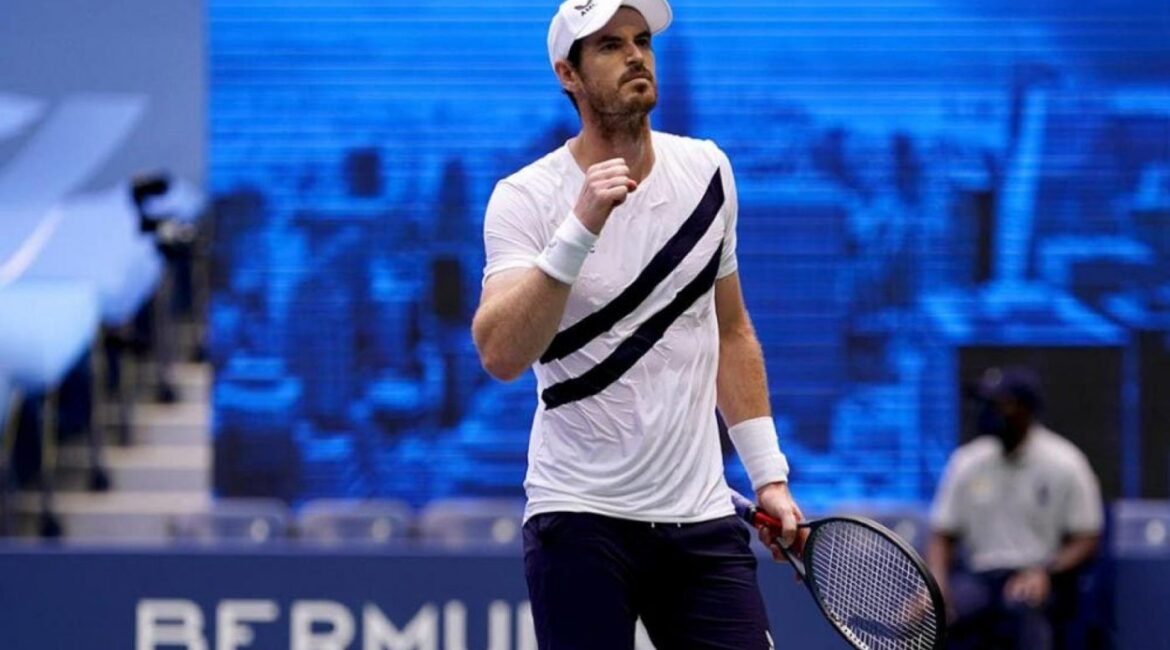 Andy Murray has revealed to the Miami Herald that he has had to pull out of the upcoming Miami Open due to a “freak” groin injury.

The Scotsman was supposed to face Lloyd Harris in the first round.

“I had no issues while training, felt fine, did some gym work Friday, no problem, and then I woke up about 3 in the morning, felt pain in the groin, not on the side I had my surgery, and when I got out of bed, I struggled quite a bit to walk.”

Murray then added “I have no idea what I did. It’s one of those freak things. Each day it has gotten progressively better, but it’s not enough. I have not practiced since Friday.”

The 33-year-old further stated how he was “really gutted” about not being able to compete in the Miami Open, calling Miami his “second home”.

Murray not the only one to pull out of Miami Open

Murray is not the only tennis star to pull out of the upcoming Miami Open.

World number 3, Rafael Nadal, has pulled out of the 2021 Miami Open to focus on his recovery and regain full fitness in the hope of making a comeback for the clay-court season.

39-year-old tennis legend and number 6 ranked Roger Federer has also pulled out due to wanting extended time to recover from his knee injury, in which he has had two surgeries on since last competing in February 2020.

Furthermore, world number 1 Novak Djokovic has also revealed he has resigned from the Miami Open as he wants to spend more time with his family in an attempt to “find balance in my time on tour and at home.”

It is not just the men who are backing out of this year’s competition either, as 8-time Miami Open winner Serena Williams pulled out on Sunday due to her claiming she needs further recovery time following oral surgery.