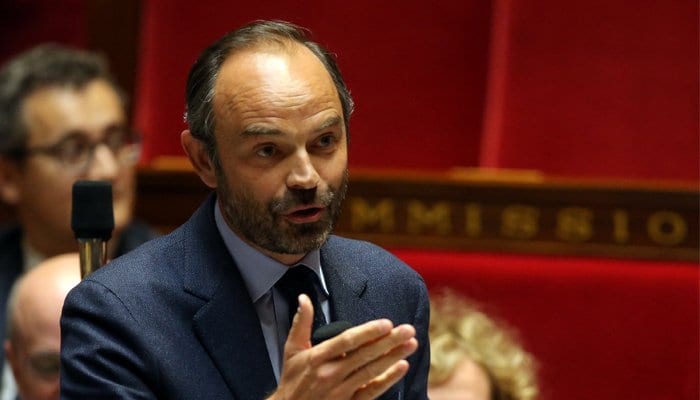 French Prime Minister Edouard Philippe has announced that it was time to ease the lockdown to avoid economic collapse, adding the restrictions to curb the coronavirus spread have saved tens of thousands of lives in the country.

He revealed his government’s much-awaited plan to ease the strict nationwide coronavirus lockdown on May 11 to the National Assembly Tuesday.

The COVID-19 death toll in France passed 23,000 on Monday, the world’s fourth-highest behind the United States, Italy and Spain.

The easing of France’s Covid-19 lockdown measures looks set to be a perilous process as the disease tolls continue to mount, although, at a slower rate, more than a month after a nationwide lockdown was put in place.

But the government is now looking to take advantage of falling infection rates to rescue a free-falling economy, though Philippe said the French people would have to adapt to a new way of living.

Shops to reopen on May 11th

Philippe’s government faces a delicate balancing act, keen to relieve the mounting frustration of people holed up in their homes since mid-March without heightening the risk of a second wave of infections if France moves too swiftly.

France would begin emerging from the lockdown on May 11, unless it was unsafe to do so, Philippe said. All shops except cafés and restaurants will be allowed to open after May 11.

“If the indicators are not right, we will not unwind the lockdown on May 11, or we will do it more strictly,” he said.

By then, France would have the capacity to conduct 700,000 tests per week, the prime minister continued. The state would cover the full cost of testing.

Philippe’s address will be followed by a debate and vote in the evening, with just 75 of the National Assembly’s 577 lawmakers sitting in the chamber to respect social distancing rules.