Shocking images as Russian soldiers dead and injured – Is THIS the war you wanted Putin?

Quick Summary
THERE have been a significant number of Russian casualties in the opening phase of Vladimir Putin's invasion of Ukraine as Ukrainian military and civilians fight back. 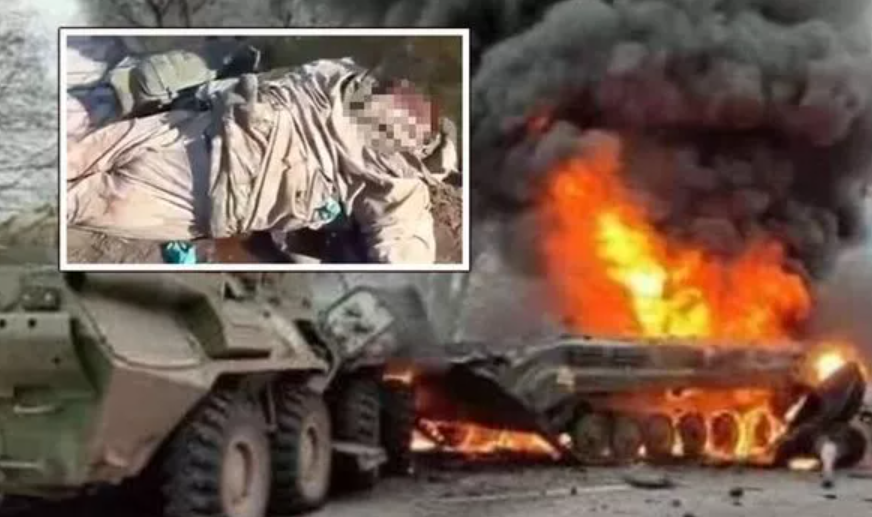 Shocking images as Russian soldiers dead and injured – Is THIS the war you wanted Putin?

The Daily Express: THERE have been a significant number of Russian casualties in the opening phase of Vladimir Putin’s invasion of Ukraine as Ukrainian military and civilians fight back.

Putin ordered troops into Ukraine in the early hours of Thursday morning in a “special military operation”. Russian forces have entered the country through Belarus, Russian-backed separatist regions and Crimea, which it took in 2014.