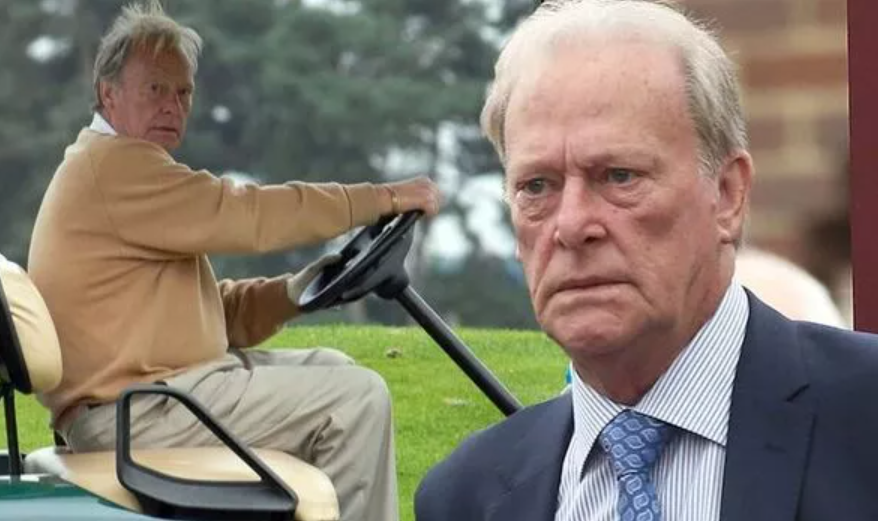 Dennis Waterman died yesterday at his home in Spain aged 74, his family confirmed. The New Tricks star once admitted after the series was over that he had been “doing f***all” and had not actively looked for work.

Following the end of the series, Dennis explained that he had swapped his home in the UK for a smaller house in Spain.

PrevPreviousMetro – Get a fine? We will resign
NextPoliceman tracks cheating wife through phone before killing lover and himselfNext