Palestine news live - Live news coverage from the conflict between Palestine and Israel. 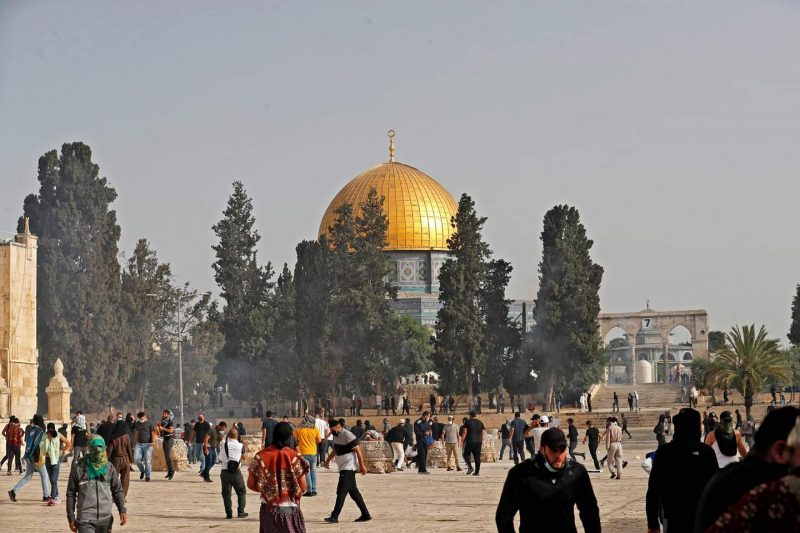 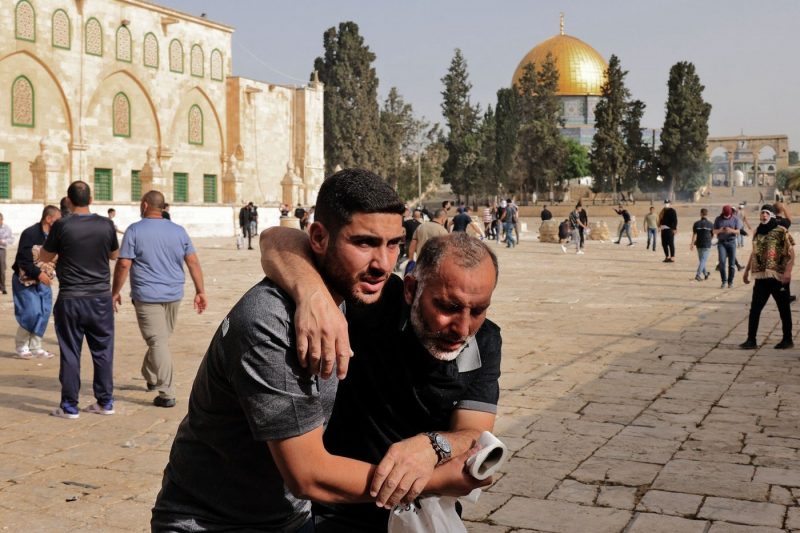 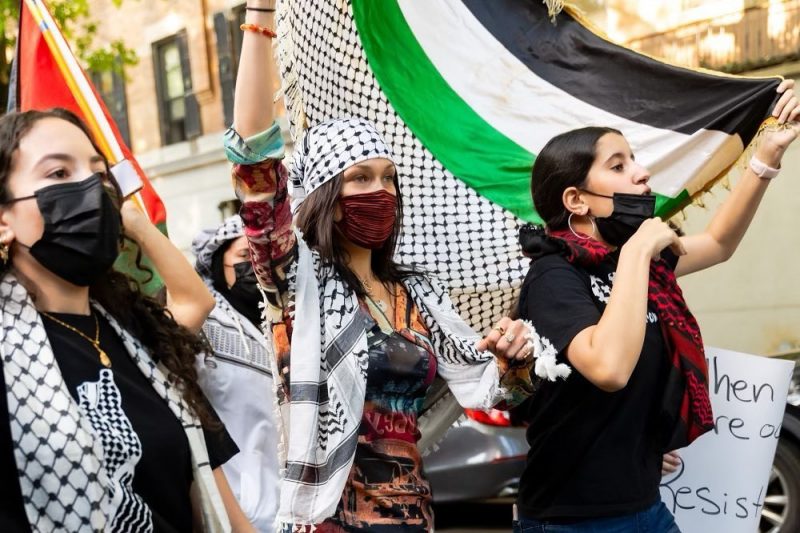 Thousands of armed Jordanians gather at the border ready to attack

Israel has approved a unilateral ceasefire to put an end to an 11-day military offensive operation in the Gaza Strip, which was confirmed by a Hamas official and Israeli media.

A Hamas official told Reuters that Hamas and Israel will enter a “mutual and simultaneous” truce from 2 am on Friday (11 pm GMT Thursday).

Israeli media reported that Benjamin Netanyahu’s security cabinet had approved the truce, on the basis of what one official was quoted as calling “quiet in exchange for quiet”.

Israel and Hamas agree on a ceasefire

In the last 11 days, the siege on Gaza has been relentless, rocket fire, drone bombing and a military ground offensive. The world has witnessed this latest siege, which is an act of genocide, ethnic cleansing.

During this siege, the United States President, Joe Biden and his Democratic Party have once again blocked efforts at the UN Security Council to issue a statement calling on Israel to stop its military offensive, stressing instead its own diplomatic efforts. Speaking at the White House, President Joe Biden said he commended Mr Netanyahu in a phone call after the ceasefire agreement was announced.

In Israel 12 people, including two children, have been killed, out of which two Arabs living in Israel were killed by Israeli police.

There have been reports that a Palestinian journalist was among those killed in overnight Israeli airstrikes.

Wafa adds three others were killed in a strike on a house.

The BBC was told by local sources that two militants were killed when warplanes targeted an apartment in Gaza City.

Doctors also told the source a woman suffered a heart attack and died when a neighbour’s home was hit.

The Israeli military says it bombed part of a Hamas tunnel network.

Gaza’s health ministry says 219 people, including 63 children, have been killed there since the hostilities began on 10 May. The Israeli military says it has killed more than 160 militants.

Israel-Gaza: Netanyahu ‘not standing with stopwatch’

Israel-Gaza: ‘Won’t rule anything out’ – Netanyahu

“We’re not standing with a stopwatch,” he said. “We are taking care of the operation’s objectives.”

He said Israel was fighting to restore quiet and to maximise the amount of time that any truce with Hamas would last.

“There are only two ways that you can deal with them. You can either conquer them – and that’s always an open possibility – or you can deter them,” Netanyahu said.

“We are engaged right now in forceful deterrence, but I have to say we don’t rule out anything.”

An Israeli military source has told AFP news agency that Israel is assessing whether conditions are right to halt its air campaign – but is preparing for “more days” of strikes if necessary.

“We are looking at when is the right moment for a ceasefire,” said the source.

The source added Israel was evaluating whether they have achieved their objective if downgrading the fighting capacity of Hamas.

“The question is whether Hamas understands the message” that its rocket barrages towards Israel cannot recur, said the source.

Dozens of air strikes Gaza pounded the city on Tuesday as US President Joe Biden expressed support for a ceasefire between Israel and Hamas in a phone call with Prime Minister Benjamin Netanyahu. He essentially strategised with Benjamin Netanyahu as to how long the US should keep blocking any UN intervention.

A new front in the conflict opened as the Israeli military said it also shelled Lebanon in response to six failed rocket launches from southern areas in the neighbouring country.

The US again blocked a UN Security Council statement calling for a cessation of violence.

The conflict is now in its second week, with little sign of ending

World leaders and humanitarian organisations have called for measures to prevent the deaths of residents and the chaos wrought by the destruction of buildings and infrastructure. 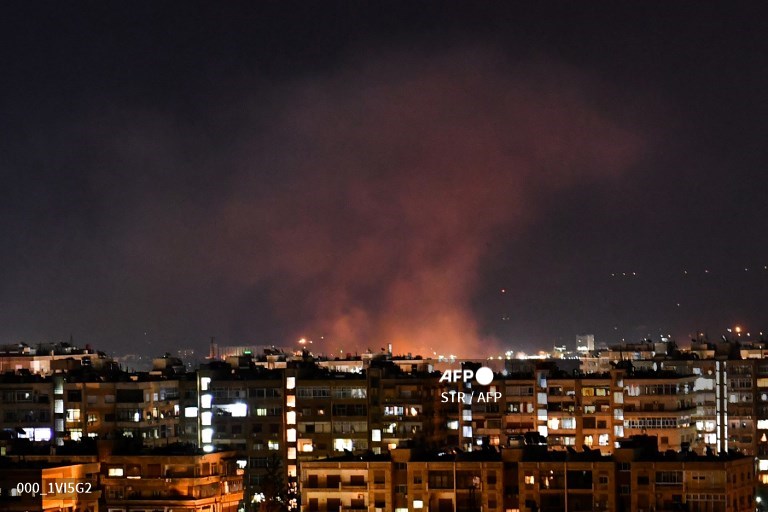 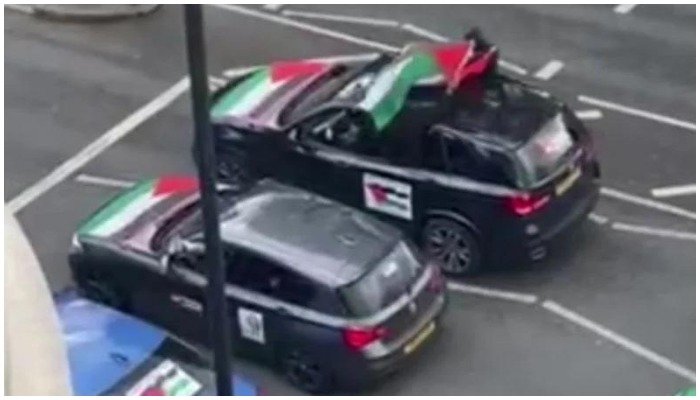 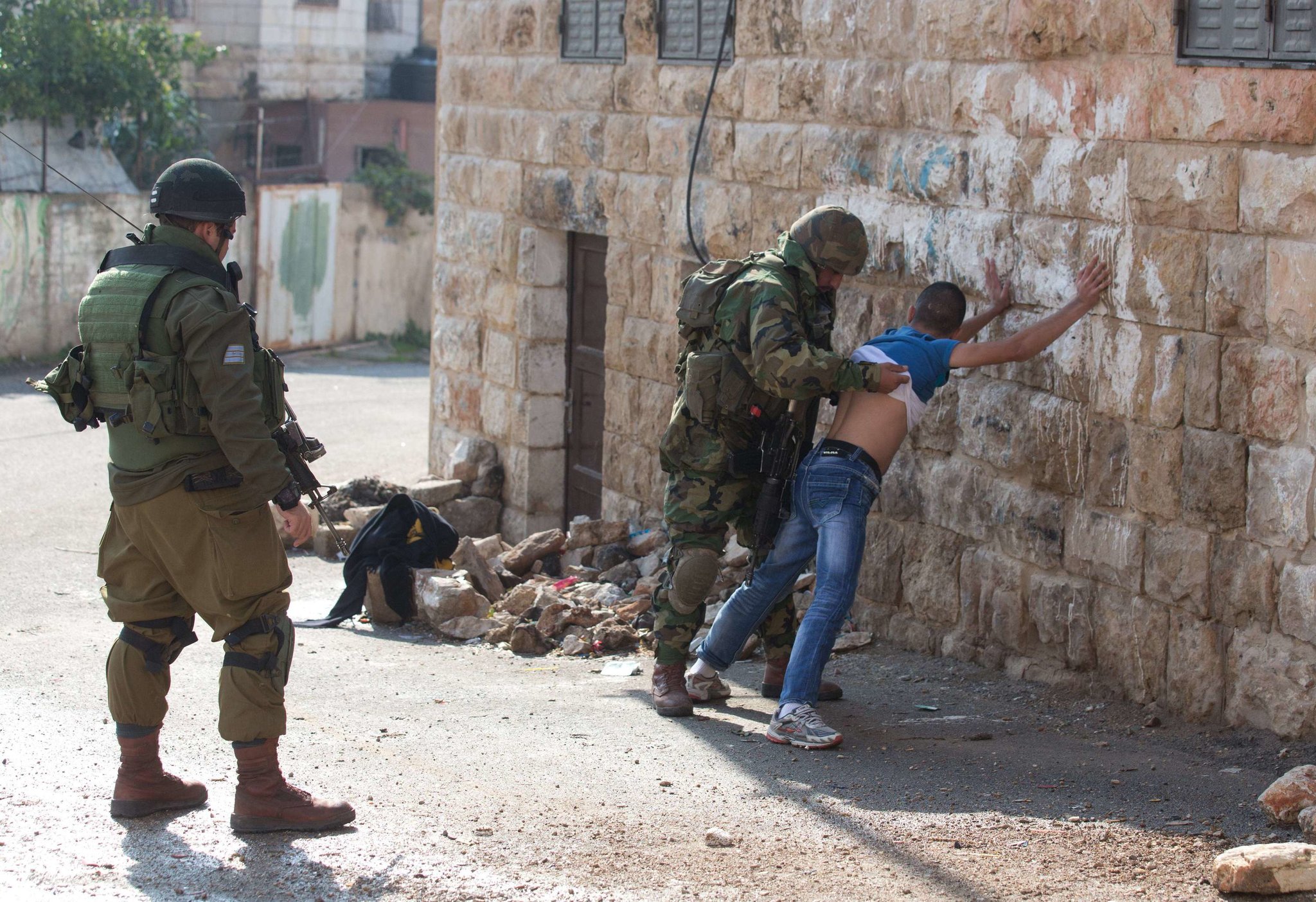 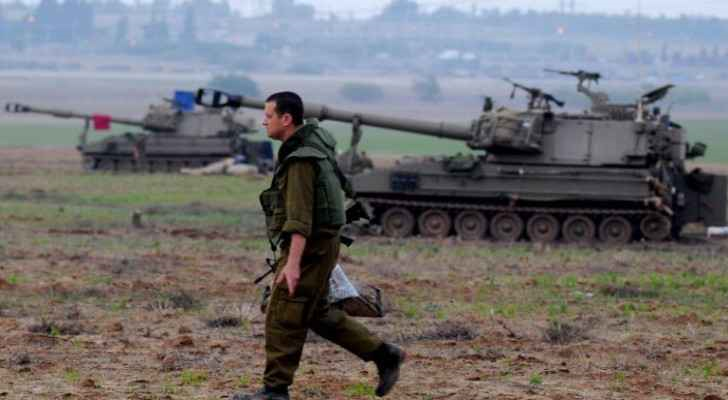 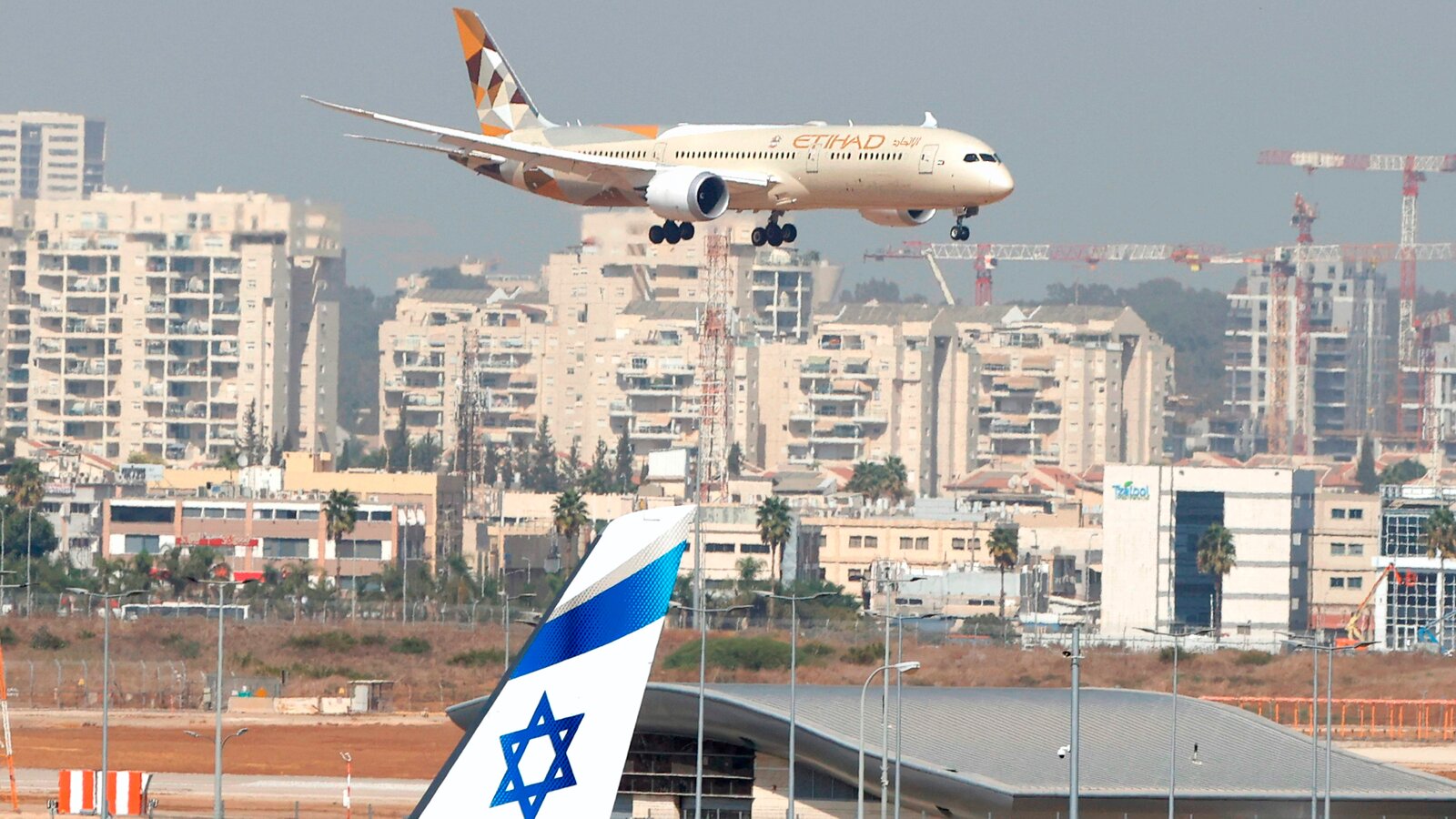 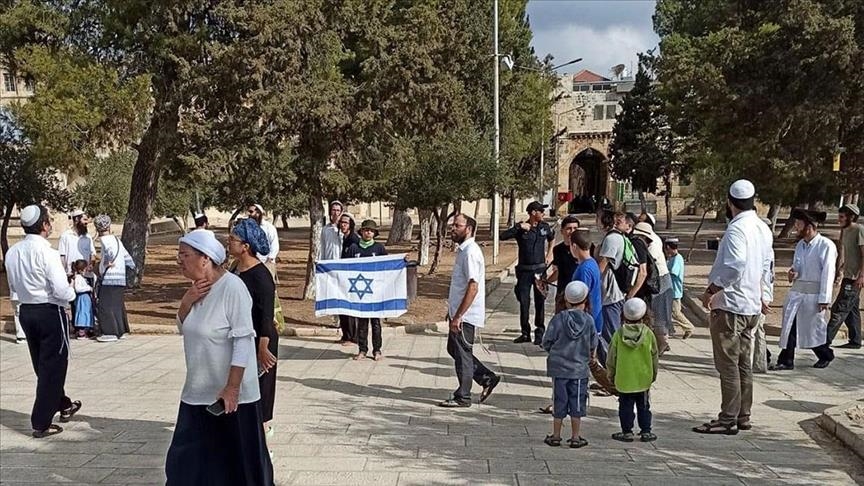 Most frequent questions and answers

What is the current status of Palestine?

Who gave Palestine to Israel?

It was a united effort led by the British and then the Americans. Who are considered as Israels strongest supporters.

Signed by the Balfour Treaty – Confirming support from the British government for the establishment in Palestine of a “national home” for the Jewish people, with two conditions

Why is Israel attacking Gaza

Palestinians rebel against Israeli hostilities and sub-standard living conditions, in what the United Nations say is the largest outdoor prison in the world.  Palestinians say the balloons aim to pressure Israel to ease restrictions on the coastal enclave that were tightened in May. Israeli aircraft bombed Hamas sites in the Gaza Strip on Saturday in response to incendiary balloons launched from the Palestinian enclave, Israel’s military said.

What do i need to open the files ?

Is the font free ?