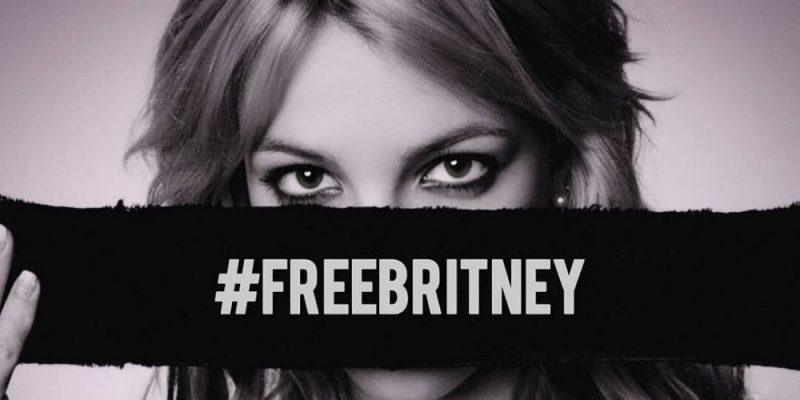 In a shock move, Britney Spears has requested to speak to the probate court regarding her 13-year-long legal conservatorship.

The pop star has been famously silent for years on the conservatorship she was put under in 2008.

Britney is set to tell the world how she feels about her situation after her lawyer told the judge on Tuesday that his client has something to say.

And LA judge Brenda Penny scheduled a hearing on June 23 to allow the musician to speak on the “status of the conservatorship.”

It has not been indicated what Britney Spears will say, she has made it clear she no longer wants her father, Jamie Spears, to act as her conservator.

Britney: Media, Misogyny and how we’re all complicit

Everything you need to know about the Britney Spears conservatorship and her 13-year fight for freedom. #FreeBritney

Britney loses bid to stop her father’s control, as 12-year ordeal continues – A look at the conservatorship timeline