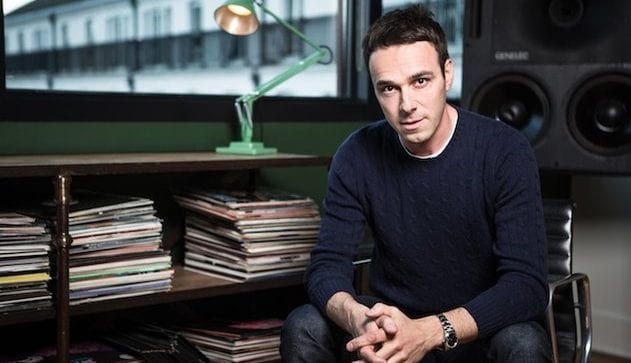 The president of Atlantic Records has resigned after admitting that he attended a party as a member of the rap group Run-DMC. Ben Cook has acknowledged his choice of dress was “offensive.”

Cook has been credited with guiding the careers of Ed Sheeran, Stormzy and Rita Ora. And is head of a record company that is home to many famous black artists.

Cook said: “Seven years ago, at a birthday party where guests were asked to come dressed as their favourite musical icon, I came as a member of Run-DMC.”

“Late last year rumours began to circulate about my appearance at that event, many of which are simply untrue. While my intention was to honour a musical hero, I recognise my appearance was offensive and I made a terrible mistake.”

“As a consequence of this, I readily agreed to disciplinary actions by my employer last year.”

“Since then, however, allegations surrounding the party have continued to be made against me. Moreover, they have been used against a wonderful company and the label I love.”

“I have therefore come to the conclusion that I should make this statement and step down, with immediate effect.”

Cook added: “I am devastated that this mistake has caused upset and has called into question my commitment to diversity, equality and inclusion, values which I have championed throughout my career.”

“I have learned a great deal from this event and will resolutely continue to champion these values moving forward.”

Industry insiders believe Cook could make a comeback given the fulsome apology delivered.