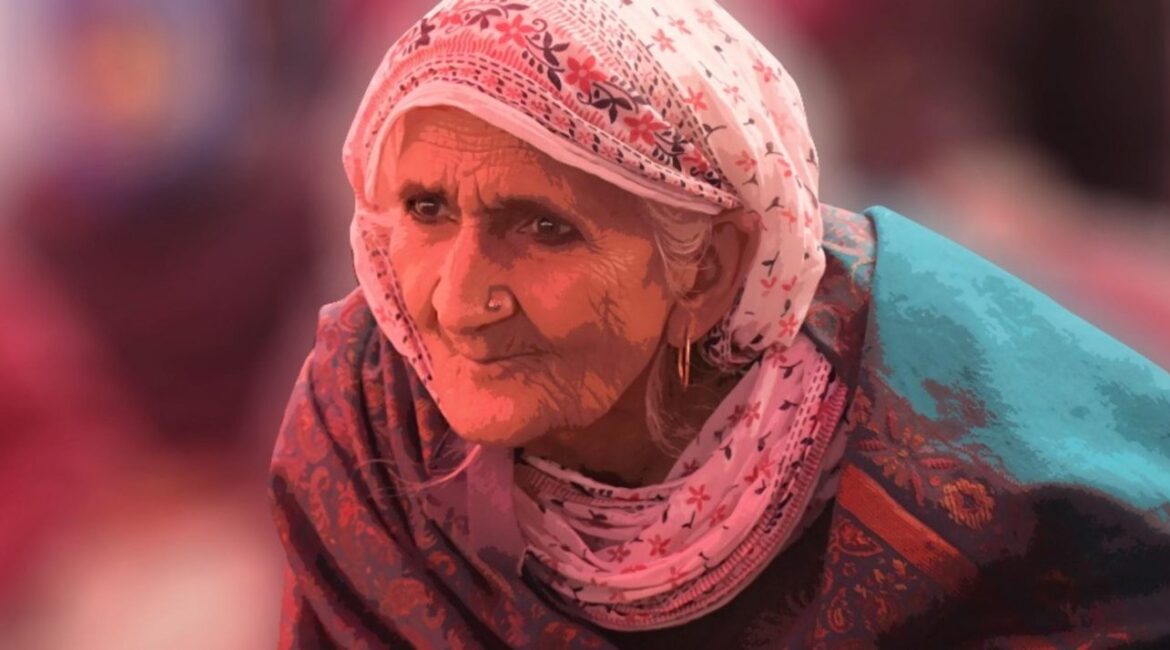 WTX has nominated its most inspirational female leaders of 2020 and the incredible 82-year-old activist Bilkis Bano is on our list.

The Indian activist who became the face of the protests against the Citizenship Amendment Act (CAA) and National Register of Citizens, which rocked the country.

Bilkis Dadi is an 82-year-old Indian activist who became the face of the protests against the Citizenship Amendment Act (CAA) and National Register of Citizens, which rocked the country.

Dadi was at the forefront of the Shaheen Bagh protests in Delhi and sat with hundreds of women under a tent at the anti-CAA/NRC sit-in protest for over three months.

Dadi, in an interview published in livemint.com, said that it is the idea of a plural India that she and her late husband grew up fighting for, “despite all odds …. They passed the Babri Masjid verdict, triple talaq law, demonetization, we didn’t say anything, but we will not stand for this division.”

The rebellion in Shaheen Bagh and Jamia Millia Islamia led by Dadi attracted support from all walks of life. Bano seemed politically aware and was already ready to show up and support anyone protesting against laws that harmed the common man.

In September, the Time magazine recognised her as one of the most influential people in 2020 in the icons category.

“Women should feel empowered to step out of their homes and raise their voice, especially against injustice. If they don’t leave their homes, how will they showcase their strength?”

During the 2020 Indian farmers’ protest, Bilkis Bano tried to join the protests but was escorted away by the police.

In February, when an armed assailant fired at least two shots barely 50 metres away from the stage at Shaheen Bagh, Bilkis was at her spot near the stage. At the time, she told The Indian Express,

“There was panic inside the tent but people eventually calmed down. We walked till the point where cartridges were found and offered prayers… These bullets don’t scare us.”

“When I first met Bilkis, she sat in the midst of a crowd, surrounded by young women who were protesting with placards displaying verses of revolution. With prayer beads in one hand and the national flag in the other, Bilkis became the voice of the marginalized in India, an 82-year-old who would sit at a protest site from 8 a.m. to midnight.

She had been sitting there ever since Indian Prime Minister Narendra Modi’s government passed the Citizenship Amendment Act, which could block Muslims from citizenship in the country, in December, and she continued through the cold winter. Bilkis, along with thousands of women who joined her in Shaheen Bagh, a neighborhood in New Delhi, became the symbol of resistance in a nation where the voices of women and minorities were being systematically drowned out by the majoritarian politics of the Modi regime. Bilkis gave hope and strength to activists and student leaders who were being thrown behind bars for standing up for the unpopular truth in a democracy that was sliding into authoritarianism, and inspired peaceful copycat protests across the country.

She said to me as a parting note: “I will sit here till blood stops flowing in my veins so the children of this country and the world breathe the air of justice and equality.” Bilkis deserves recognition so the world acknowledges the power of resistance against tyranny.”

“India is the country of our birth. We may have all the papers but our fight is for the disadvantaged who may not have the documents to prove their citizenship”