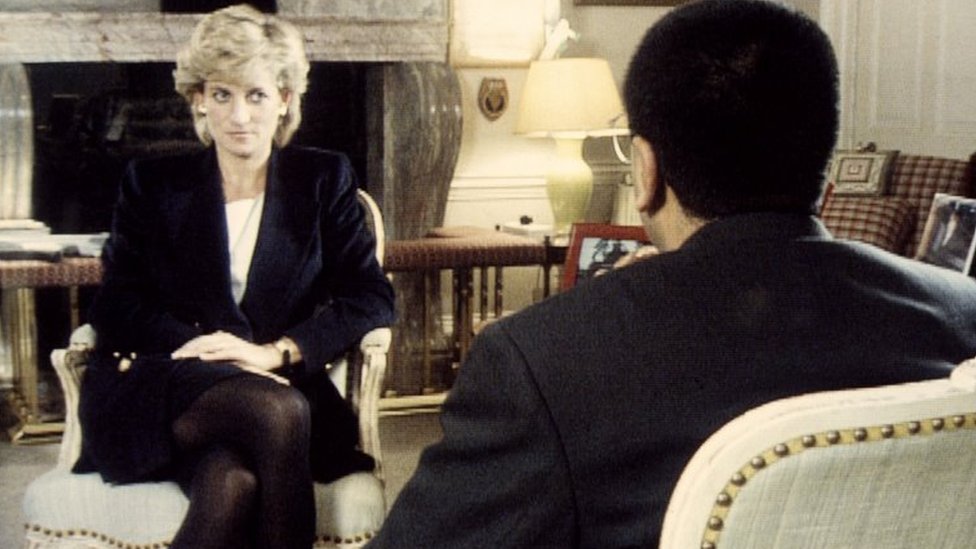 In Review: Princess Diana, the BBC and Martin Bashir

The investigation into how the BBC and journalist Martin Bashir got the famous Princess Diana interview has received support from Prince William.

The famous interview included revelations such as Diana calling Camilla Parker Bowles the “third person” in her marriage, her admission of infidelity and her doubts over Prince Charles’ suitability to be king.

The 1995 interview was watched by 23 million people and sent shockwaves through the monarchy. But it’s the steps that the interviewer, Bashir, took to obtain access to the Princess of Wales that will be looked at as part of the probe.

We look at what the media is saying about the investigation, who’s to blame and see Diana’s 1995 interview with Martin Bashir.