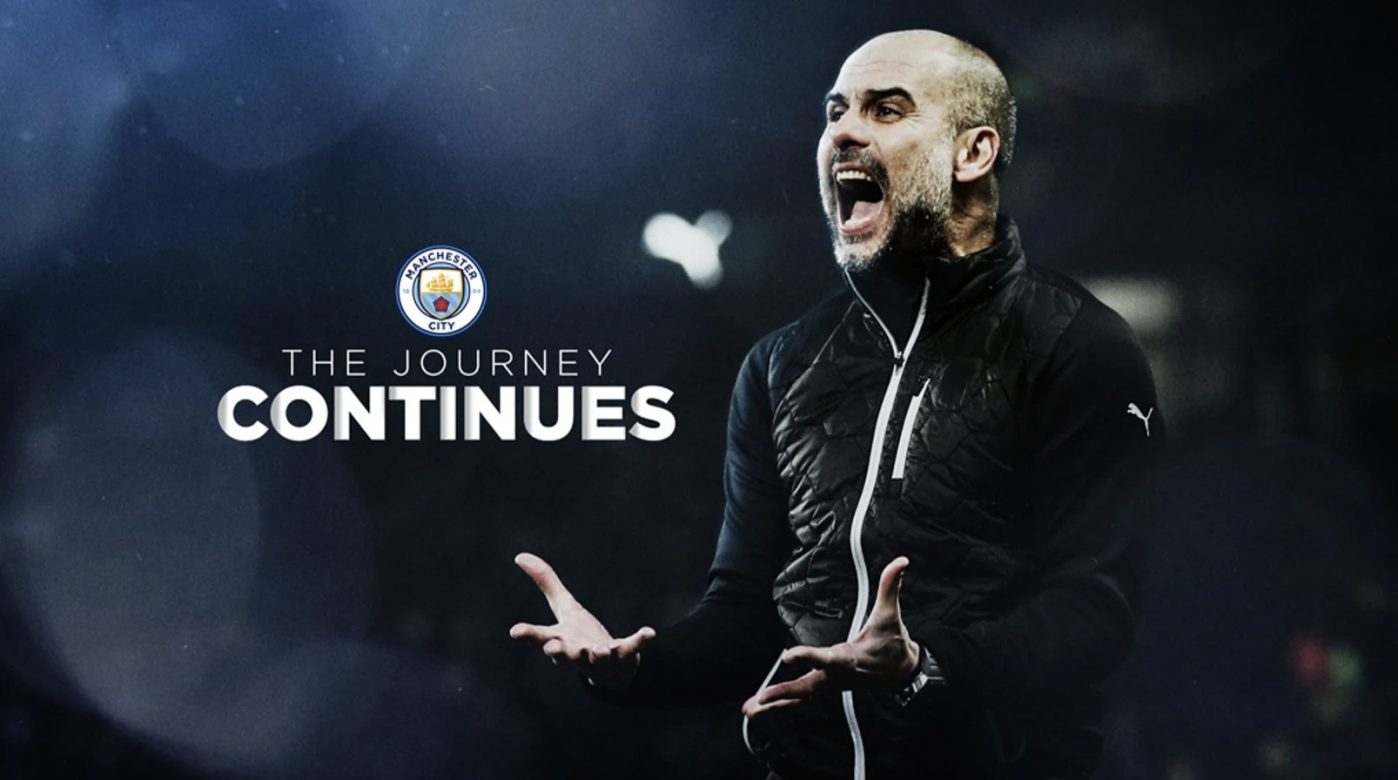 The contract, which now runs to the summer of 2023, sees Guardiola’s commitment to City extended to seven years from his arrival in 2016.

Since joining Manchester City, Pep has had a transformational effect on the Club’s playing style and has guided the team to eight major trophies, setting a series of significant records along the way. In total, the team has won 181 of the 245 matches under his in charge – a win rate of 73.87 per cent – winning a piece of silverware every 31 games he has overseen.

Confirming the news, Chairman Khaldoon Mubarak said: “It is testament to the qualities of the man that Pep Guardiola’s passion and intelligent approach are now woven into the very fabric of the football we play and our culture as Club.

My Tweets
We use cookies to help identify your computer so we can tailor your user experience, track shopping basket contents and remember where you are in the order process. WTX News Our Cookie Policy
Daily News Briefing: UK military spending boost – Australian Afghan war crimes & Covid-19 updates
In Review: Princess Diana, the BBC and Martin Bashir
To Top
Weekly