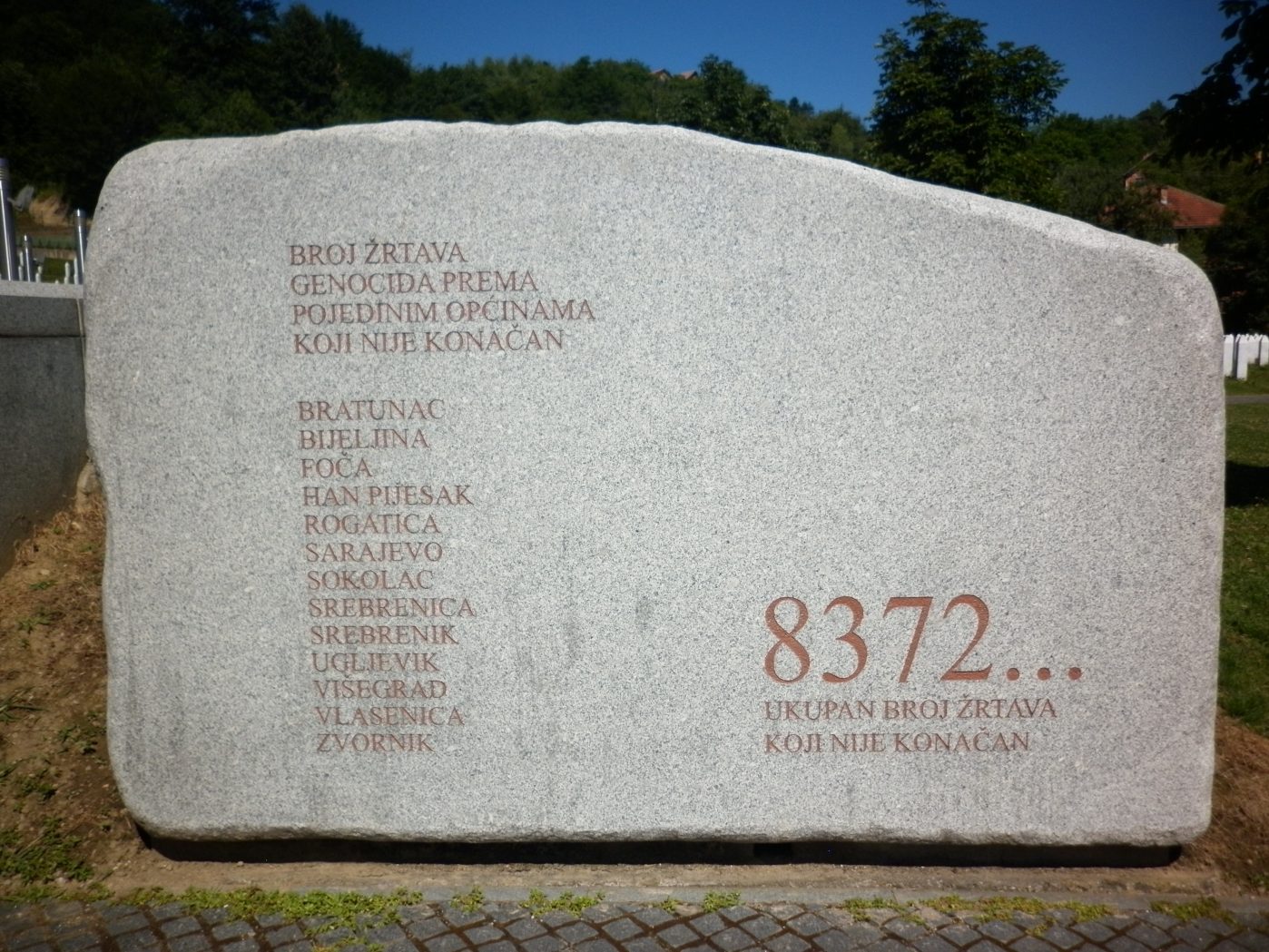 SREBRENICA: Justice delayed and denied … but not forgotten

I’m a quick reader. Someone who usually races through pages at a fast rate but I really struggled with Kadir Habibovic’s personal story.

As he navigates his way through one of Europe’s darkest periods of the 20th century, I found myself unable to keep up with the pace.

Not only was it breathtaking, painful and from the realms of a dystopian nightmare, this Muslim man from Srebrenica tells a story that brings shame to humanity.

The reason I struggled to read the pages was not because of the flow of his narrative, but the flow of my tears from virtually beginning to end.

Habibovic might not be a professional writer but the graphic detail, heart-breaking experiences and stark eye witness account puts him in a perfect position to reveal what really happened in Srebrenica.

The story of this small mountain town during the Bosnian War was the place of the genocide of more than 8,000 Bosniak men and boys.

Accounts have been told previously. Some by academics with little or no emotional attachment, some by historians and others by the people who were there … from all sides.

The story of Srebenica and its suffering has been fabricated by those who want to lessen the impact of genocide identified by the International Court of Justice.

That is why Life Against Death: Srebenica is so important. The undeniable suffering, the hardships endured, the torture witnessed and experienced in gruesome detail by the author is so stark it had to have happened.

No matter how eloquent our historians are, only this sort of detail can be revealed in all its rawness and emotion by someone who experienced firsthand the atrocities carried out to the Muslims. That is why Habibovic’s narrative is so compelling.

That he survived is, in itself, a miracle and that it has taken him 25 years to put pen to paper is also another major milestone in his search for justice rather than make do with “the few crumbs” offered so far.

What we do know is that Dutch soldiers acting as UN peacekeepers horribly betrayed those massacred near Srebrenica in Bosnia and Herzegovina during the Yugoslavian civil war.

Habibovic is quite clear that the Dutch either ignored or looked the other way as men seeking refuge at their base would be murdered by Bosnian Serb troops.

The victims had fled to Srebrenica’s UN-designated safe zone only to discover the Dutch soldiers were unable to defend them and when they headed to the nearby Dutch base, they were subsequently handed over to their murderers to be tortured and executed.

The soldiers had even facilitated the separation of the men and the boys among the fleeing refugees. Instead of protecting the Muslim enclave, it was over-run by Bosnian Serbs under the command of former general Ratko Mladić in July 1995.

It was the worst mass killing on European soil since the second world war, but the betrayal, cruelty and murder depicted by the author is, all be it 25 years on, difficult to comprehend.

To date, the guilty have largely escaped their crimes but as Habibovic observes they will all be held to account one day, if not in a European court then by God Himself.

I can’t say the book was an enjoyable read but it was gripping and emotional and compelling. We all may think we know what happened in Srebenica, and the cold hard facts are undeniable, but the true horrors will remain speculative until you’ve stepped inside the shoes of Kadir Habibovic and taken his journey.

It is a journey I never want to repeat but one which will haunt me for many years.

For the writer, the reader and those who died in the massacre there is no closure just an enduring quest for justice.

My Tweets
We use cookies to help identify your computer so we can tailor your user experience, track shopping basket contents and remember where you are in the order process. WTX News Our Cookie Policy
Covid-19 era sees a rise in hearing issues, say UAE doctors
The 24-year-old Spanish woman who went from Fallera to Jihadist
To Top
Weekly