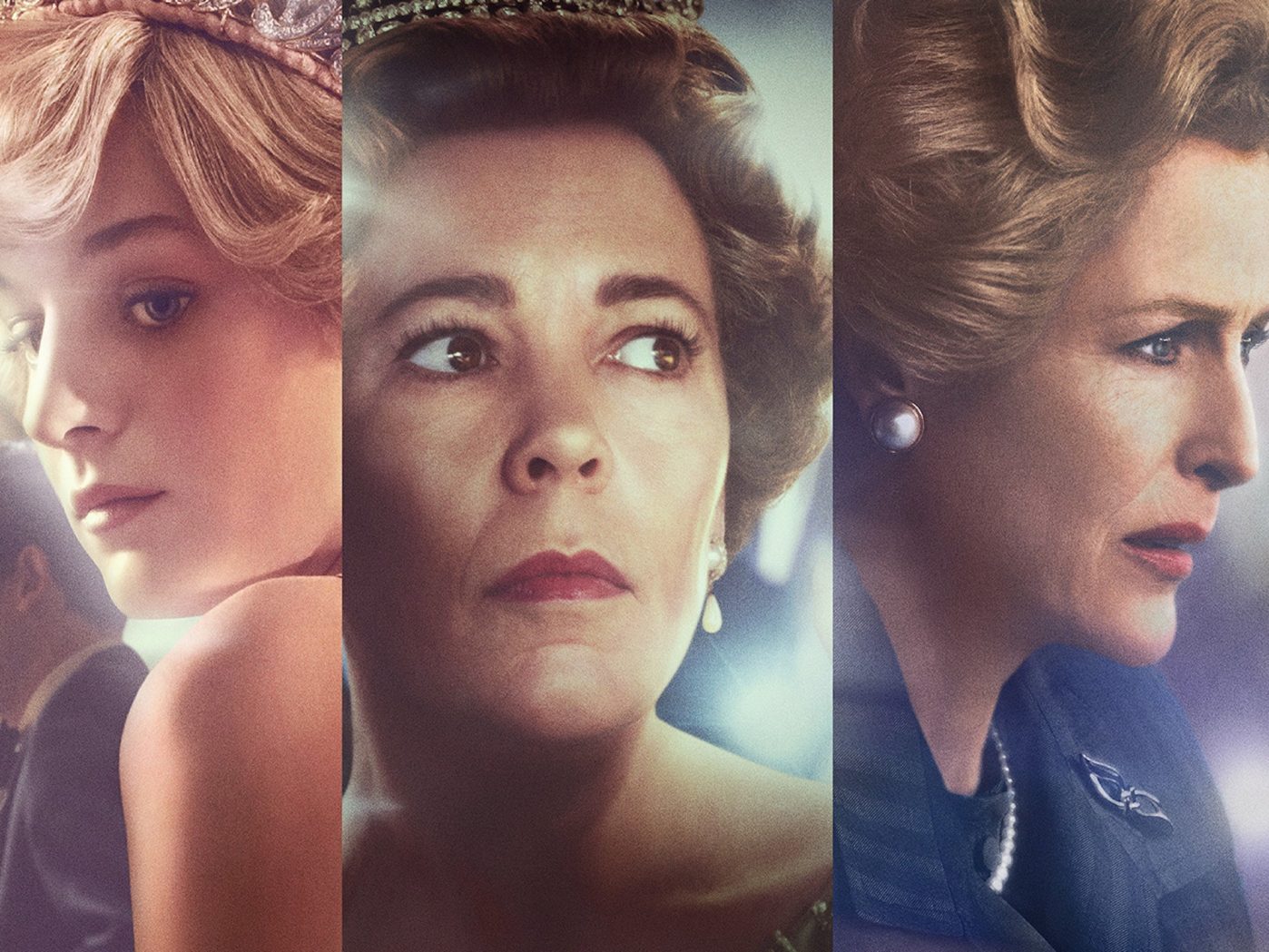 The Crown returns for its 4th season, how do they tackle Princess Diana and Margret Thatcher?

The Crown season 4 is about to drop but everyone’s main concern is what the show will do with the introduction of Princess Diana.

The cast remains largely the same, having replaced the key character actors last time around to facilitate its timeline, Olivia Colman, Tobias Menzies, Helena Bonham Carter, Josh O’Connor and Erin Doherty all return to their main roles as the main royals.

But there’s a new key player. Emma Corrin appears as a young Lady Diana Frances Spencer and she does not disappoint.

Corrin has nailed the mannerisms of Princess Diana- her tone and subtle head movements she’s got all of Diana’s quirks down.

Audiences will get a glimpse at Diana and Charles’ first meeting and their courtship and how it developed into the most famous and talked about engagement in the country.

The Crown’s Diana and Charles during their engagement interview

When Diana is first seen on screen she is in theatrical costume, peeping out from behind a mask. As Corrin explores and develops the character throughout the episodes, a clear picture emerges of a young woman playing a part during public appearances. Though her breaks with protocol to show empathy towards others was genuine, she was often putting on a brave face to hide the struggle she was feeling behind closed doors.

One topic of discussion was whether The Crown would depict Diana’s bulimia and poor mental health. Each episode that contains scenes relating to her eating disorder is labelled with a content warning. The show does not hold back in revealing the extent of her illness and it became obvious that neither the Royal family nor British society at the time had the knowledge of how to support a person through such a time.

Season 4 kicks off with some of the biggest and most recognised moments from the eras it spans. For Diana, this includes her wedding day, the Australian tour which saw her break tradition and take baby Prince William along, the beginnings of her humanitarian work – and of course – the cracks forming in her marriage to Prince Charles.

There’s some other big casting news. The incredible Gillian Anderson as Margret Thatcher – one of the most divisive Prime Minister’s the country has ever had, and one whose policy and legacy hurt millions of people.

Anderson reins in the caricature of Thatcher and strikes a great balance between humanising her without ever invoking sympathy or understanding.

The series cleverly explores the way in which the rampant and systemic sexism that no doubt be felled the country’s first female PM without holding her up as a hero of positive representation. She may have been a woman, but she was no progressive and the series hits those notes well.

Political and social issues of the time are woven throughout the new series and explored with particular poignancy in a number of the standalone stories. And parallels are drawn between the mindsets of that time and some of the themes we’re dealing with in the present day.

The Crown’s fourth season is the show back at its best.