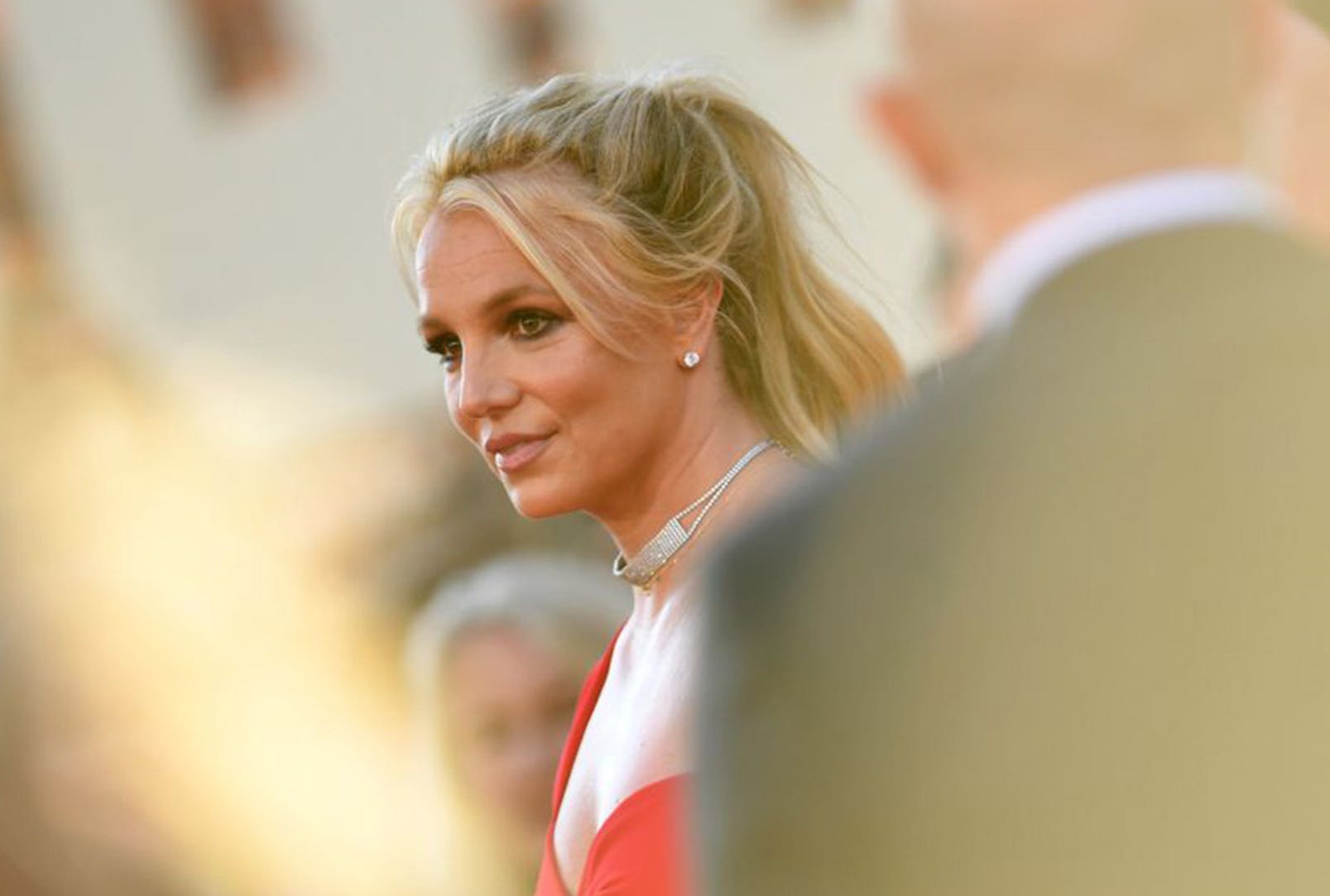 Britney loses bid to stop her father’s control, as 12-year ordeal continues – A look at the conservatorship timeline

Britney Spears has lost her bid to end her father’s 12-year conservatorship over her. The pop star lost the ability to control her personal and financial affairs 12-years ago. And her lawyer has said Britney is scared of her father and will not resume her singing career while he has power over it.

Samuel D Ingham III was requesting that Spears’ father James be suspended from his role in the court conservatorship that has controlled the singer’s life and career for 12 years.

He told the Judge: “My client has informed me that she is afraid of her father. She will not perform again if her father is in charge of her career.”

But the judge declined to suspend Mr Spears’ role but did say he would consider future petitions for his removal.

James Spears’ lawyer said her client had a perfect record as conservator, which has seen the singer go from being in debt to being worth well over $60m.

The judge approved Britney’s request that a corporate fiduciary to serve as a co-conservator over her estate along with her father.

James Spears has had strict control over Britney’s life since her public breakdown in 2007.

But more than 12-years on, the pop star is attempting to take charge of her personal affairs and money once again – taking her fight to court.

Britney was just a teenager when she became an international star

Why is Britney under a conservatorship?

Following the instant global success of her debut single Baby One More Time in 1998, Britney was just a teenager when she became an international star.

Many hit records soon followed, with Britney earning the title of the Princess of Pop.

In 2004, she married her childhood friend Jason Alexander in a Las Vegas ceremony – that was annulled after just 55 hours, one of her first major scandals.

Later that year, she married dancer Kevin Feredline, and the couple went on to have two sons. She was later slammed by the media for driving with one of her young sons on her lap. In 2005, just two months after the birth of her second son, Spears filed for divorce.

Early in 2007, images of the star shaving her head and attacking a photographer with an umbrella were published around the world, and she checked into a rehab facility.

In 2008, Spears was admitted to hospital and later placed under the conservatorship led by her father.

Arrangements for a conservatorship are normally limited to people with severely diminished ability to make decisions for themselves and are meant to be temporary.

Britney and her father James Spears

How did Britney react?

The star seemed happy with the arrangements at first and despite her struggles, she continued to make music, tour and promote.

In the years that followed the legal arrangements for the conservatorship, she remained mostly silent on the issue.

What has happened in recent years?

At the beginning of 2019, Spears announced an “indefinite work hiatus” to spend time with her family, revealing that her father had emergency surgery on a ruptured colon in 2018 and had “almost died.”

She put her Las Vegas residency shows on hold to help with his recovery, she said and has not performed live since.

For the first 11 years of the conservatorship, her father had been co-conservator with lawyer Andrew M Wallet. However, he resigned in 2019. Shortly after, her father temporarily stepped down as conservator of Britney’s personal affairs, citing health reasons, but remained conservator of her finances.

In 2020, it emerged Britney’s famous sister Jamie Lynn Spears was made a trustee of Britney’s multimillion-dollar estate in 2018.

Why is the conservatorship making headlines again now?

In August, Britney started publicly seeking to choose who oversees her life and money, and the issue was brought before the courts once again.

She said she objects to her father returning as a conservator of her person and wants to make her approved placement, Jodi Montgomery, permanent in the role.

In September, she asked that a corporate fiduciary – the Bessemer Trust – become conservator of her money instead of her father.

James Spears first filed to have Mr Wallet return as co-conservator instead, but Mr Wallet withdrew after Britney objected. James subsequently said he would work with Bessemer Trust – but Britney is now insisting that such an arrangement would be “doomed to failure” and her father needs to be out entirely, according to the AP news agency.

Documents filed bu her court-appointed attorney for the conservatorship, Samiel Ingham III, state that James Spears was clearly planning to attempt “to retain full functional control of her assets, books and records in the face of Britney’s objections”.

In James Spears’ filings, he argues that he has done a good job of looking after his daughter’s finances. He says he took her estate from being in debt and facing tens of millions in lawsuits to its current value of more than $60m.

“Mr Spears is doing exactly what he is supposed to be doing as conservator of the estate; he should be commended, not suspended,” one court filing said.

He did all this, the filing argues while working hard to restore his daughter “too good health, reunite her with her children, and revive her career”.

“Throughout his service as conservator, Mr Spear’s sole motivation has been his unconditional love for his daughter and a fierce desire to protect her from those trying to take advantage of her,” the document said.

A protest by fans – #FreeBritney – has gathered momentum.

The group believes the singer is being kept prisoner in her LA area home and that she is sending out cryptic signals – through selfies and dance videos – begging to be freed through her social media accounts.

The fans have been staging protests outside court when hearings have been taking place.

And the movement appears to have been endorsed by Spears’ team, with Mr Ingham saying in a court filing: “Britney’s conservatorship has attracted an unprecedented level of scrutiny from mainstream media and social media alike.

“Far from being a conspiracy theory or a ‘joke’ as James reportedly told the media, in large part this scrutiny is a reasonable and even predictable result of James’ aggressive use of the sealing procedure over the years to minimise the amount of meaningful information made available to the public.”

My Tweets
We use cookies to help identify your computer so we can tailor your user experience, track shopping basket contents and remember where you are in the order process. WTX News Our Cookie Policy
Headbands: The trend that’s here to stay – How to wear, according to 8 celebrities
Hollywood’s 10 Sexist Vegan Men Alive
To Top
Weekly