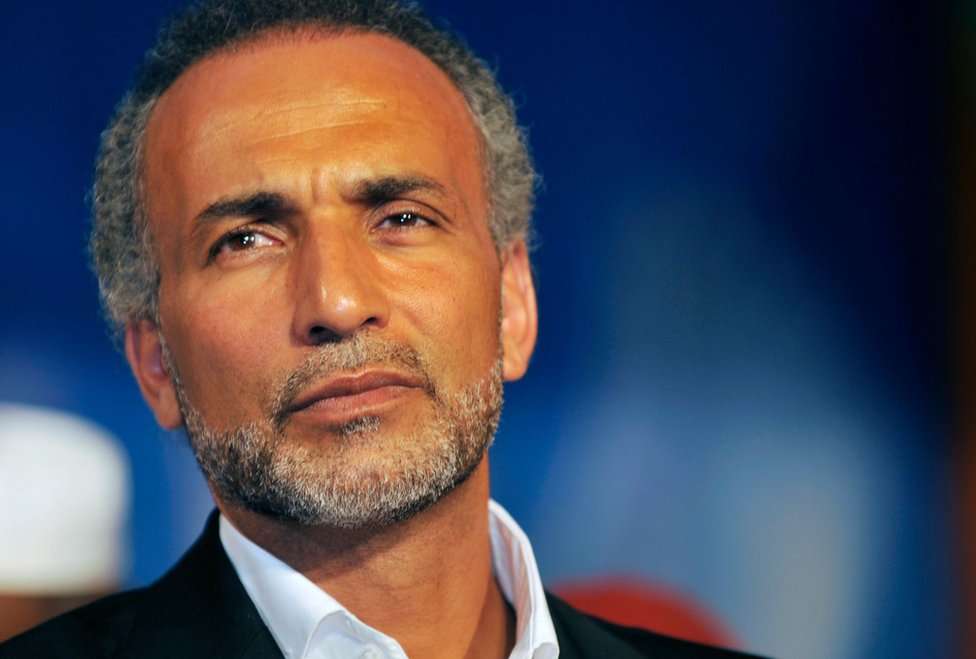 French Muslim scholar Tariq Ramadan is facing prosecutors in Switzerland on Tuesday over rape accusations dating back to 2008, which are in addition to other rape claims he already faces in France.

Professor Tariq Ramadan, who is a Swiss national, took a leave from his job as a professor at Oxford University after the French claims emerged in 2017, and has not commented on the allegations.

The woman, a Muslim convert who met Ramadan at a book signing, accuses him of subjecting her to sexual attacks, beatings and insults in a Geneva hotel room in October 2008.

Majda Bernoussi was the first women to denounce Ramadan’s misconduct towards women in a 2014 video, in which she described her relationship with the Islamologist as “destructive,” and referred to Ramadan as “a manipulator.”

“These hearings will confirm the reality of the horrible assaults, of a sexual and violent nature, suffered by our client,” said Robert Assael, a lawyer for the complainant.

After earlier hearings in the Swiss case conducted in France, the 58-year-old academic accused the woman of telling lies and said her testimony was contradictory.
Prosecutors have not commented on the current hearings in the case, which was filed in 2018 but was stalled because French prosecutors had barred Ramadan from leaving the country.

Tariq Ramadan has been charged with five rapes in France although none have yet come to trial which some political commentators have suggested are politically motivated allegations.