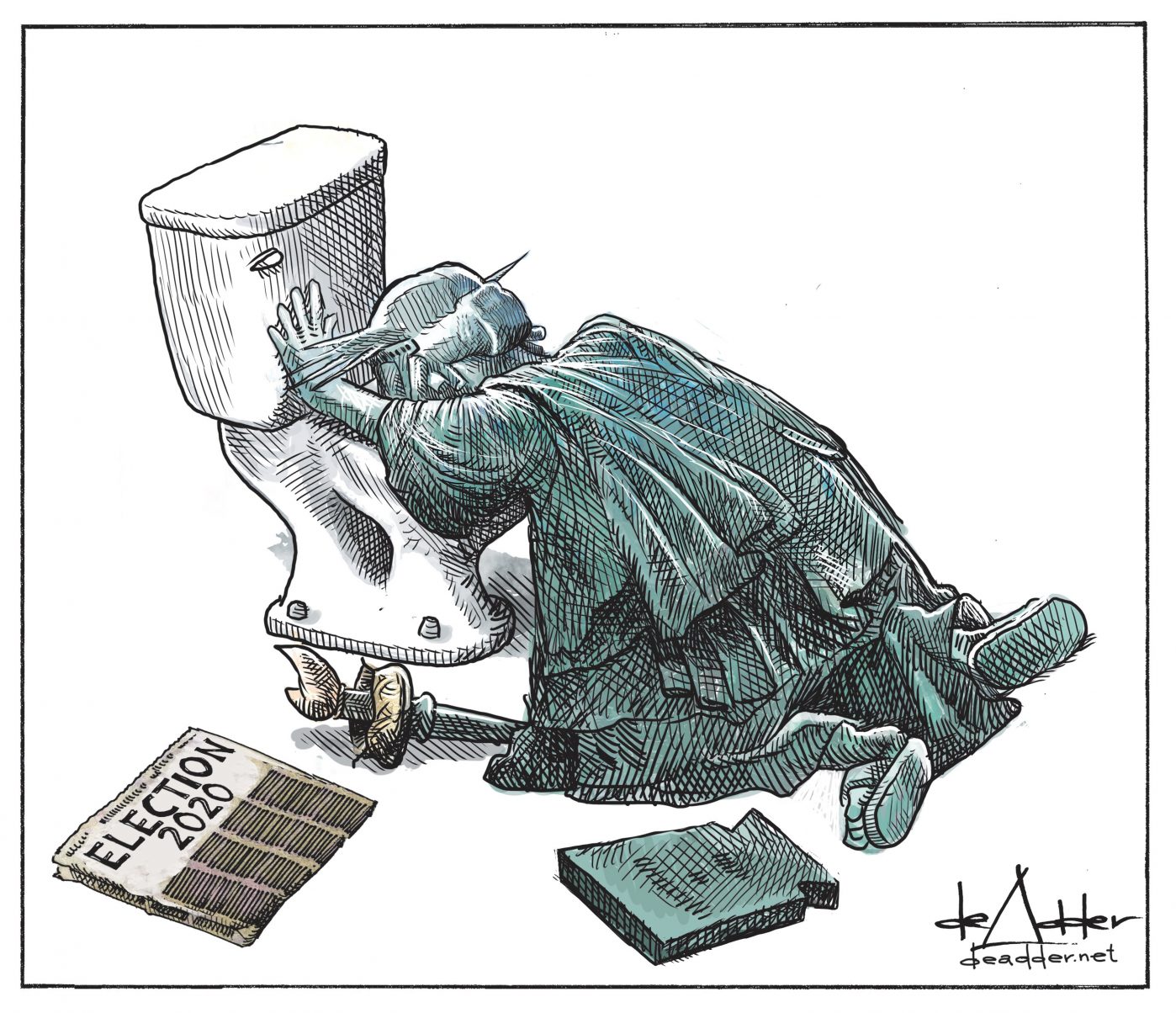 The Good, The Bad & The Savage – Media impact of Trump calling the 2020 US Election early.

President Donald Trump prematurely declared early Wednesday he had won re-election against Joe Biden and said he would ask the Supreme Court to intervene, even as several battleground states continue to count votes.

This is how the world reacted on social media to President Trump’s claims of Victory.

“This is a fraud on the American public,” Trump said after noting that he holds leads in several states that have not been called in his favour, including Pennsylvania and Michigan. “Frankly we did win this election,” he said.

“So we’ll be going to the U.S. Supreme Court. We want all voting to stop.”

As for where things stand, the presidential race is too close to call, with results in Wisconsin expected in the coming hours but other states – Nevada, Georgia, North Carolina, Pennsylvania and Michigan – potentially taking days to complete their counts.

Biden’s campaign manager, Jen O’Malley Dillon, said in a statement that Trump’s remarks were “outrageous, unprecedented and incorrect” and “a naked effort to take away the democratic rights of American citizens.”

My Tweets
We use cookies to help identify your computer so we can tailor your user experience, track shopping basket contents and remember where you are in the order process. WTX News Our Cookie Policy
Election Riots in the US – As protesters burn US flags in the US 2020 Election
Daily News Briefing: New four-week Covid-19 lockdown comes into force in England
To Top
Weekly