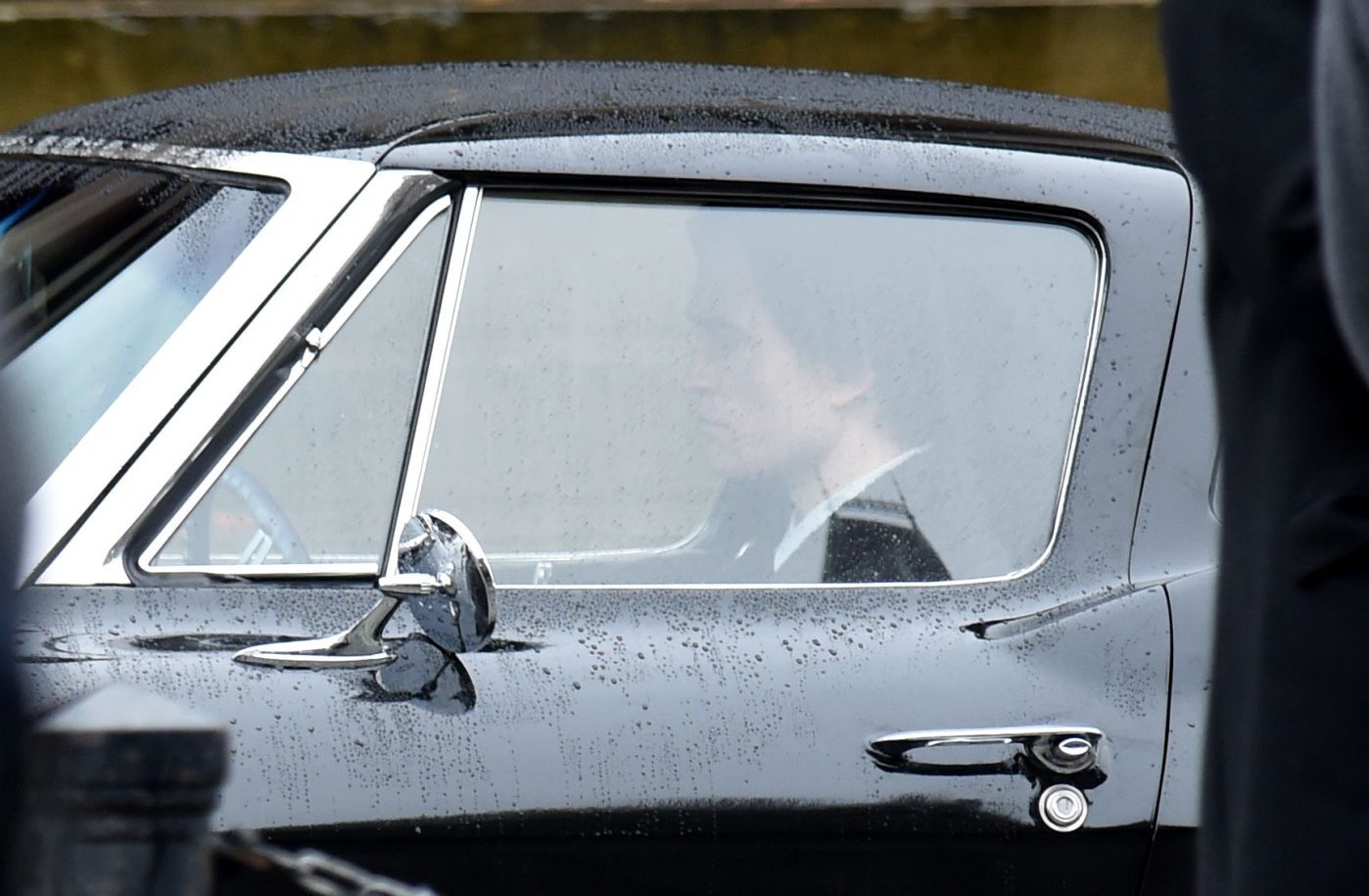 Liverpool city faces the strictest lockdown in England, but it hasn’t stopped filming going ahead in the city of the new The Batman starring Robbert Pattinson, Zoe Kravitz and the unrecognisable Colin Farrel as the penguin.

Filming on Matt Reeves’ upcoming standalone DC film, The Batman. The actor has been put through a turbulent schedule aboard the project to date, including various production stops and starts throughout 2020 due to the COVID-19 pandemic. In early September, it was reported that Pattinson himself had tested positive for the virus and had to self-isolate, as the crew tried to film other scenes in his absence.

The Batman is due for release in 2022, with spots in the city being used by director Matt Reeves to represent Gotham. Watch the video below to see the new batman in action.

Filming originally started in January but was delayed due

to the pandemic. The Batman’s first trailer out of DC FanDome in August.

Here are just some of the images gathered so far of Pattinson and Kravitz on location in Liverpool, England this week…

Robert Pattinson was spotted in the Batman suit filming outside St George’s Hall on Tuesday afternoon for the new Batman movie.

The Batman recently shifted its release date again from October 1, 2021, to March 4, 2022. Only time will tell if it will stick to it. In the meantime here’s exclusive live footage from Liverpool filmed by Olga our entertainment editor WTX News.

In the new movie, directed by Planet of the Apes filmmaker Matt Reeves, Batman is in his second year of vigilantism and is trying to solve a series of gruesome serial killings. The case causes him to cross paths with Paul Dano’s The Riddler, Zoë Kravitz’s Selina Kyle (before she becomes the criminal Catwoman), and the underworld figure Oswald Cobblepot, nicknamed The Penguin behind his back, played by Colin Farrell.