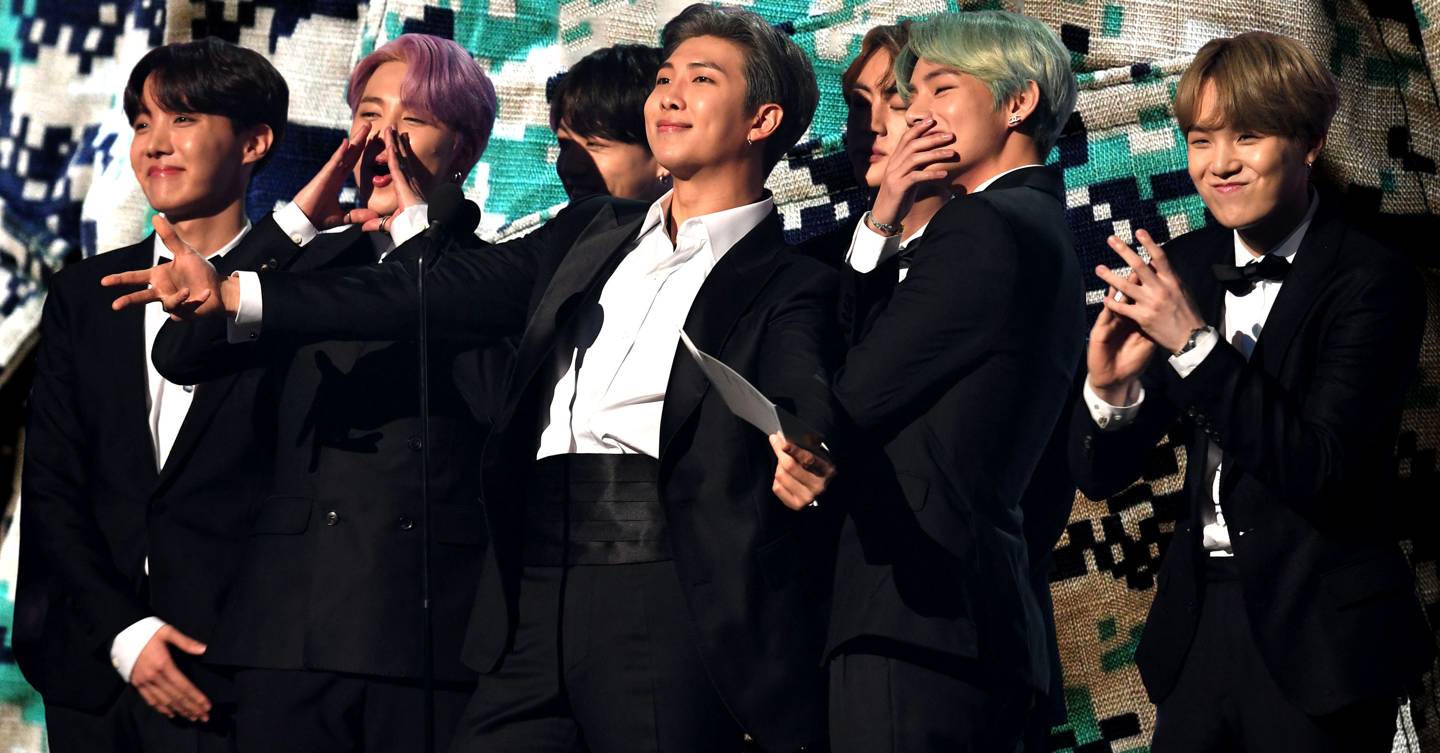 K-pop group BTS are facing backlash in China over comments made about the Korean War.

The band’s leader RM caused controversy after he said South Korea and the US share a “history of pain” over the 1950-53 conflict, in which the two countries fought together.

RM’s comments caused anger as China backed North Korea during the war – and it appears to have impacted the brand’s advertising deals.

BTS have adverts for brands including Samsung, Fila and Hyundai – all of which have now disappeared from various Chinese websites and social media platforms. It is unclear who removed the posts.

Special edition BTS phones and earphones, produced by tech giant Samsung, have also been removed from Chinese online platforms such as Tmall and JD.com.

RM’s comments were made during a speech after the band accepted an award for their contribution to US-South Korea relations.

He said: “We will always remember the history of pain that our two nations shared together and the sacrifices of countless men and women.”

K-pop has a large following in China, and BTS have around five million fans on Weibo – a popular social media platform in the country.

One user on Weibo commented: “They [BTS] should not make any money from China,” adding “If you want to make money from Chinese fans you have to consider Chinese feelings.”

According to the Global Times, a state-run newspaper in China, “Chinese netizens said the band’s totally one-sided attitude to the Korean War hurts their feelings and negates history”.

It went on to add that the comment was made to “play up” to US audiences.