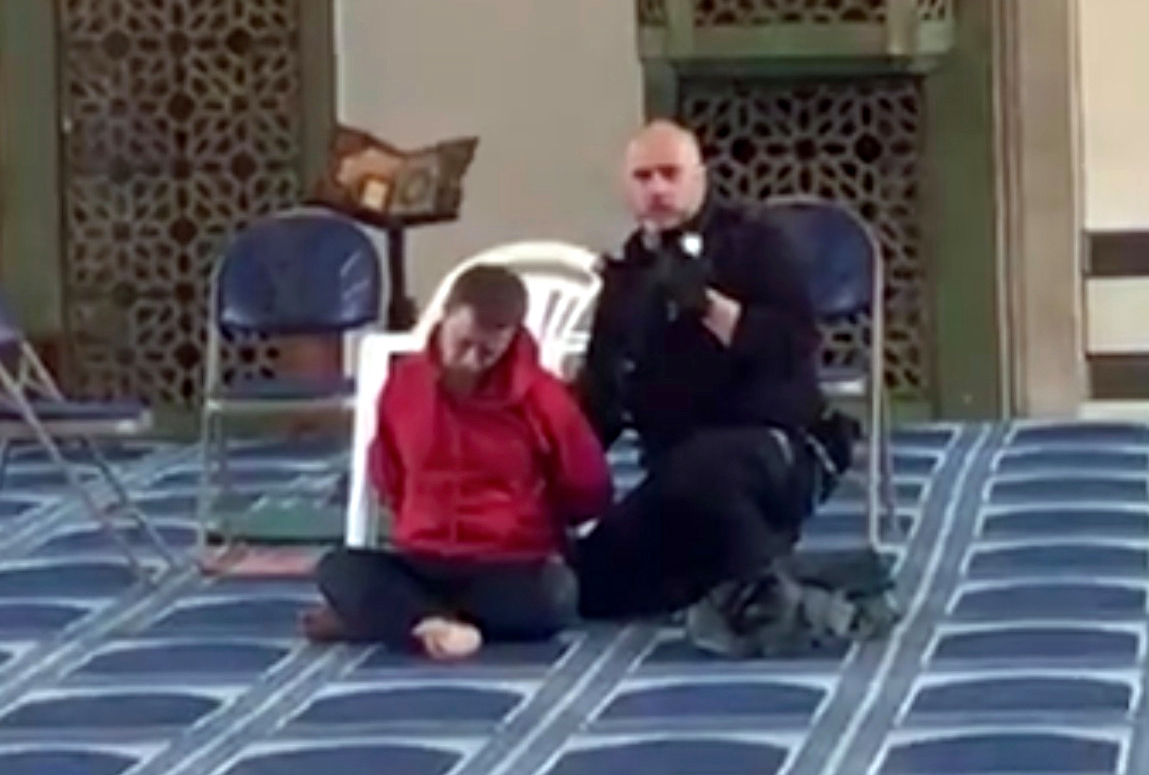 Daniel Horton has been convicted of stabbing a prayer leader in the neck as he held prayers at London Central Mosque.

Horton had recently converted to Islam and worshipped at the mosque. He admitted attacking Raafat Maglad, 70, on 20 February.

Horton, 30, pleaded guilty at Southwark Crown Court to wounding with intent and possessing an offensive weapon.

He had converted to Islam and had been attending the north London mosque as a worshipper for a few years, prosecutors told the court.

On the day of the attack, he attended the mosque where Mr Maglad was calling all members of the mosque to pray in the main prayer hall.

When the second prayer was ending, he attacked Mr Maglad by stabbing his victim in the neck with a small kitchen knife.

The Crown Prosecution Service’s Jonathan Efemini said no motive had been established for the stabbing, describing it as “unprovoked.”

The stabbing victim says he forgives the attacker

Mr Maglad, a father-of-three, has since made a full recovery

“Horton launched this targeted attack on Mr Maglad who was defenceless in the midst of prayer,” he told the court.

“He had waited for the service to commence, lunged towards the victim, and stabbed him once in the neck.

“Mr Maglad has been attending Regent’s Park Mosque for 25 years as the Muezzin who would make the call for prayer five times a day.

“This should have been a safe and sacred space for him to worship in peace.”

Mr Maglad, a father-of-three, has since made a full recovery.