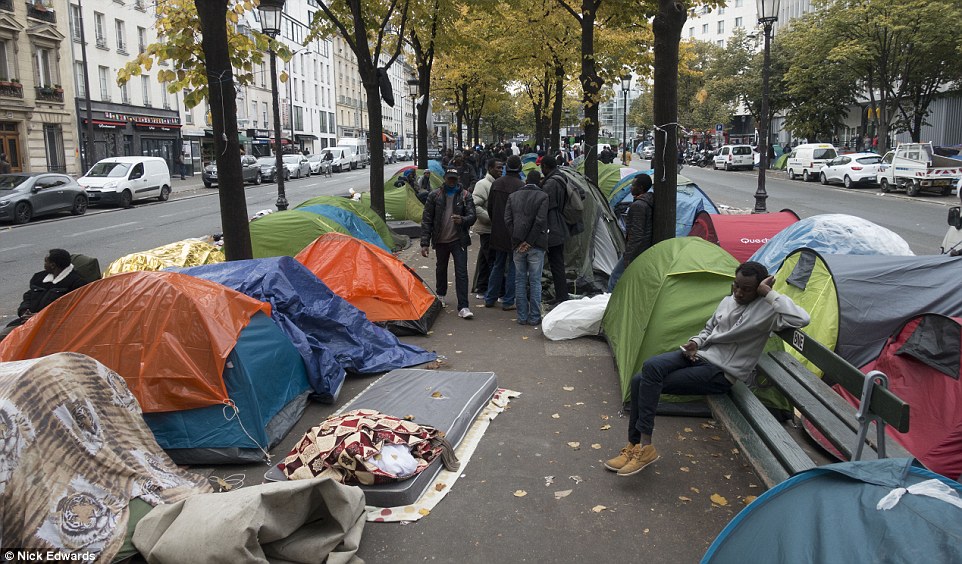 40% of homeless in greater Paris test positive for Covid

The Paris region’s homeless population have high rates of Covid-19 infections, according to a study published October 6. The report, conducted by the medical institute and NGOs, has prompted a call on the government to provide more emergency shelter before winter arrives.

The most disadvantaged are worst affected by the economic consequences of the pandemic but are also especially vulnerable to the disease itself.

In the Paris region “40 per cent of homeless people have contracted Covid-19,” the head of France’s scientific council, told radio station RMC, citing data from the study, adding: “This disease has hit the disadvantaged hard.”

The study, carried out from June 23 to July 2, used a sample of 818 people at 14 MSF centres — including two distribution sites, two migrant workers centres and 10 emergency shelters located in Paris and its suburbs.

“We were surprised at just how prevalent the virus was at certain places,” Thomas Roederer, an epidemiologist at Épicentre and co-author of the study, told FRANCE 24.

The figures are alarming. At one of the two food distribution sites, 18 per cent of those tested had the virus while 35 per cent tested positive at the other.  At emergency shelters, the figures varied from 23 per cent to 62 per cent. But the starkest positivity rate was among those tested at the two migrant hostels: 82 per cent and 94 per cent.

In the Paris region as a whole, about 12 per cent of the population tested positive for Covid-19 when France emerged from its two-month lockdown on May 11, according to a Public Health France study.

Winter fears for the most vulnerable

A major factor behind the Covid-19’s disproportionate prevalence among the most economically vulnerable is packed living or sleeping quarters.

The vast majority of participants in the study said they generally followed the recommended measures, such as regular hand-washing, introduced to contain the disease’s spread – although this is not always easy, given their circumstances.

“We said from the outset of the pandemic that it’s impossible to completely follow protective measures in places where homeless people live,” Corinne Torre, head of MSF in France, told AFP.

The NGOs are now worried about the arrival of winter. Due to the pandemic, hospitals will be unable to provide emergency shelter during the coldest months. And charities are anxious to avoid the “usual” practise of providing urgent winter shelter by sending the homeless “en masse to gymnasiums”, Torre said.

“Our sample is relatively small so we cannot make generalisations about all homeless shelters, but we can conclude that some strategies have not been ideal,” said Roederer.

For her part, Paris Mayor Anne Hidalgo has come up with a series of proposals that are aimed to protect the homeless this winter, including systematically testing people sent to shelters and requisitioning empty hotels and convention centres to provide emergency accommodation.

But these plans must go further, Roederer said: “Ideally, we should put all homeless people in single rooms. And if that’s not possible, we should at least do so for those who are most at risk in this segment of the population.

My Tweets
We use cookies to help identify your computer so we can tailor your user experience, track shopping basket contents and remember where you are in the order process. WTX News Our Cookie Policy
Daily News Briefing: Covid-19: New local lockdown restrictions in England to be unveiled
Everything we know about the 3-tier system
To Top
%d bloggers like this: