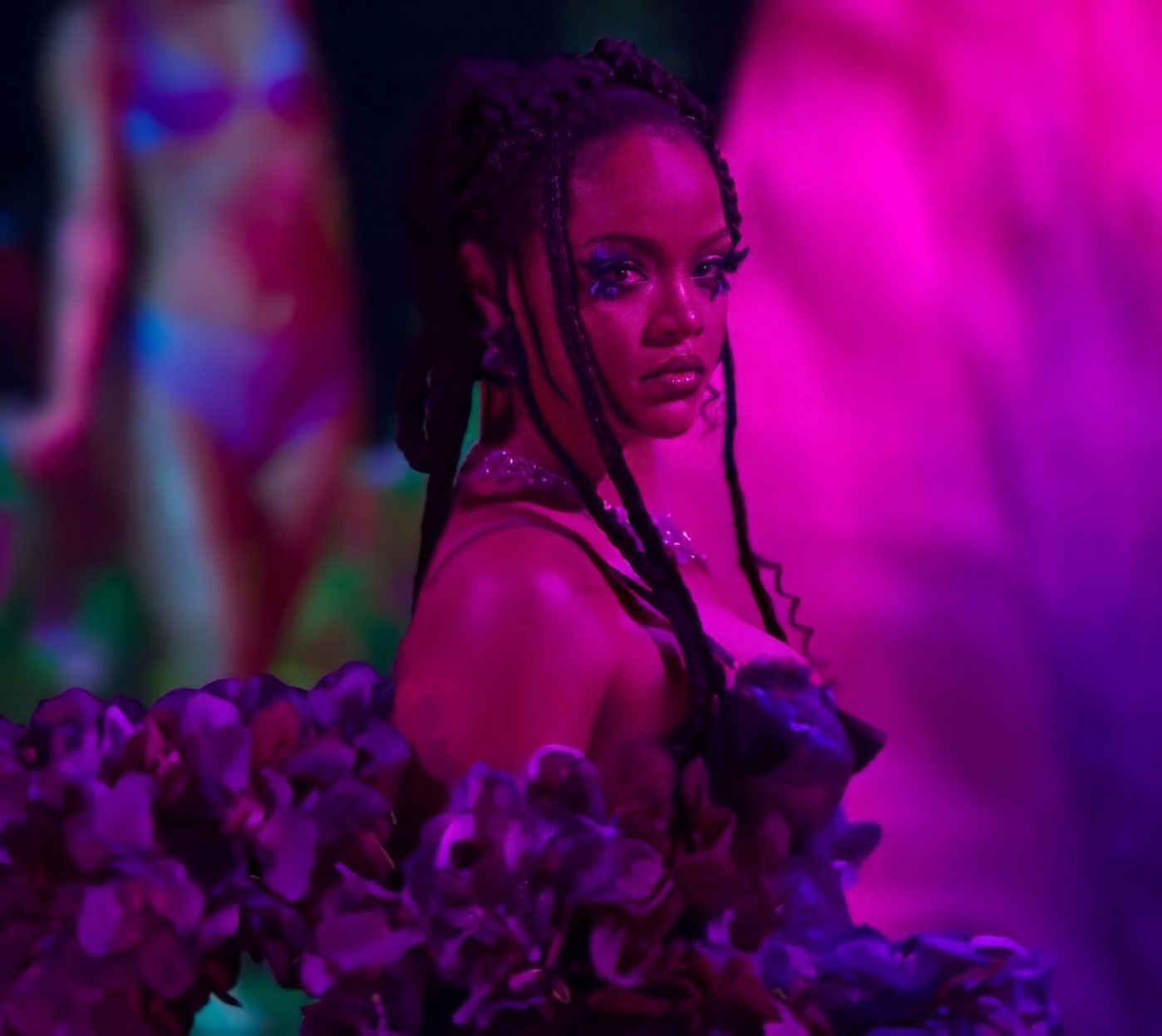 Popstar Rihanna has found herself in hot water with Twitter users after using a Hadith during her 2020 Savage X Fenty fashion Show.

On Friday, Rihanna staged the latest Savage X Fenty show in New York and impressed her fans with the diverse casting of models. However, those who picked up on one part of the show were left unimpressed.

As part of the show’s soundtrack, a song titled ‘Doom’ by London producer Coucou Chloe was used. The remix uses a narration of a Hadith about the signs of the day of judgement.

The Hadith are writings about the Prophet Muhammed which are believed to have been spoken by him, then later written down by close followers. Often a Hadith is used for guidance in life by Muslims.

A Hadith is regarded as sacred within Islam.

Rihanna had the audacity to include a hijabi model in her makeup line photo shoot and is disrespecting our religion once again
I’m saying it again our religion isn’t an aesthetic of yours please just fuck off if you think what she did was okay pic.twitter.com/mk6zAGcqe6

Many fans online expressed upset with Rihanna’s choice of song featuring the Hadith. Some fans were annoyed the show used models dancing to the song in lingerie, feeling that the Hadith was used for an aesthetic and disrespected.

Using Islamic Hadith as a Background Music is Highly Discourteous. Rihanna and All Others who were Involved in this Shit can Fuck Off. And to All the Islamophobes, It's Abhorrent not Aesthetic. You don't Know Anything about Our Religion, so Stay Out of it.pic.twitter.com/jW3mZiLlKF

One twitter user tweeted: “I can’t let Rihanna have a pass w appropriating Islam like for her first show the models wore a scarf around their heads and it looked like HIJAB and her second show she used a track that remixed a HADITH….why is no one talking about this, my religion is not y’all’s aesthetic.”

This isn’t Rihanna’s first time using this song as in 2017 it was used as the soundtrack to the Fenty X Puma show.

Neither Rihanna nor Coucou Chloe have reacted to the backlash yet.