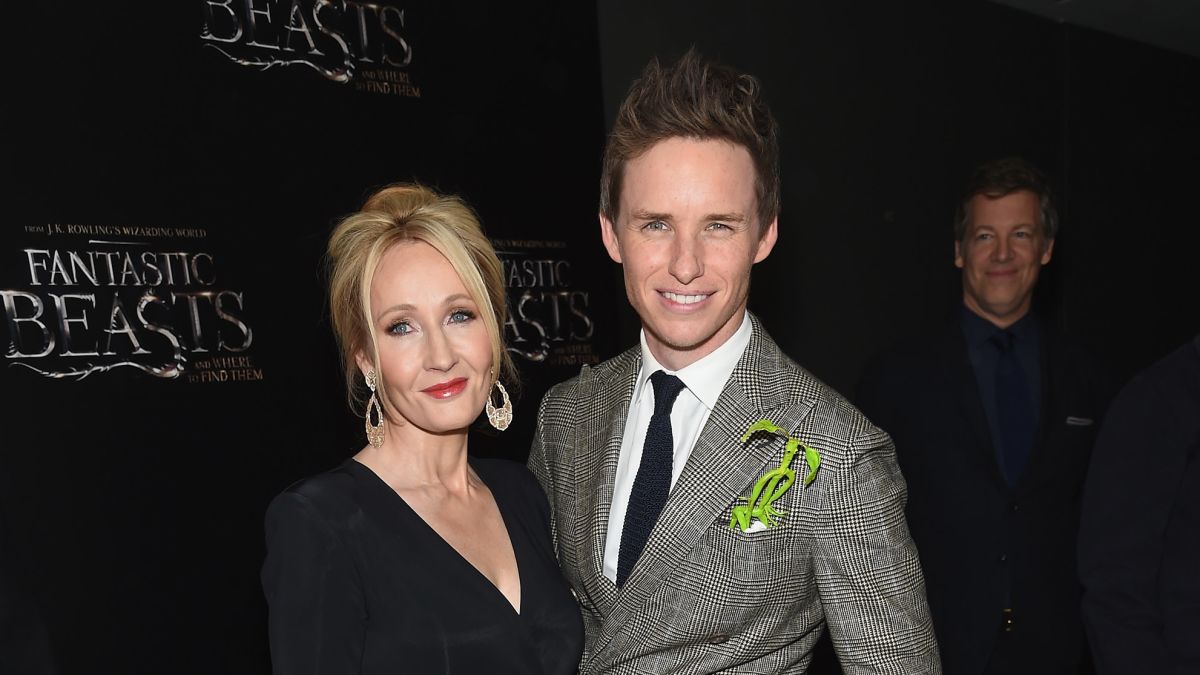 Actor Eddie Redmayne who played a transgender woman in 2015 has defended Harry Potter author JK Rowling in the face of widespread criticism for her -what some say – transphobic comments and tweets.

Redmayne told the Daily Mail that Rowling was receiving alarming “vitriol” on social media and he called it “absolutely disgusting.”

Redmayne sent Rowling a personal note of support during the heavy criticism she faced for her tweets and a 3,700-word statement regarding her views on transgender people.

Redmayne stressed he has “trans friends and colleagues.” He knows Rowling through his work on two Fantastic Beasts film, based on books written by JK Rowling. He is currently working on a third Fantastic Beasts movie.

He also condemned those who harass transgender people on social media as “equally disgusting” as people who criticise Rowling.

“Similarly, there continues to be a hideous torrent of abuse towards trans people online and out in the world that is devastating,” he said

Redmayne played transgender painter Lili Elbe in the movie The Danish Girl, even though he is neither a woman nor a transgender person. He was nominated for the Oscar for “Best Actor” for his work in the film.

every time I see Eddie Redmayne's name, I think about the moment in Disclosure when Jen Richards talks about the link between cis men playing trans women in movies & violence against trans women in real life. pic.twitter.com/wd2NutZIk3

“The Danish Girl‘s struggle to portray Lili Elbe’s story magnifies not only the most glaring weaknesses of both Redmayne and [director Tom] Hooper but also the cisnormative gaze of the transgender community,” wrote Carol Grant in IndieWire at the time.

“You get this in Redmayne’s performance, of course, only instead of approximating a single individual, he’s approximating femininity itself, ratcheting his exaggerated, nervous physical ticks to 11 when playing” Lili both before and after her transition.

“As Lili, he performs womanhood by way of stereotype.”