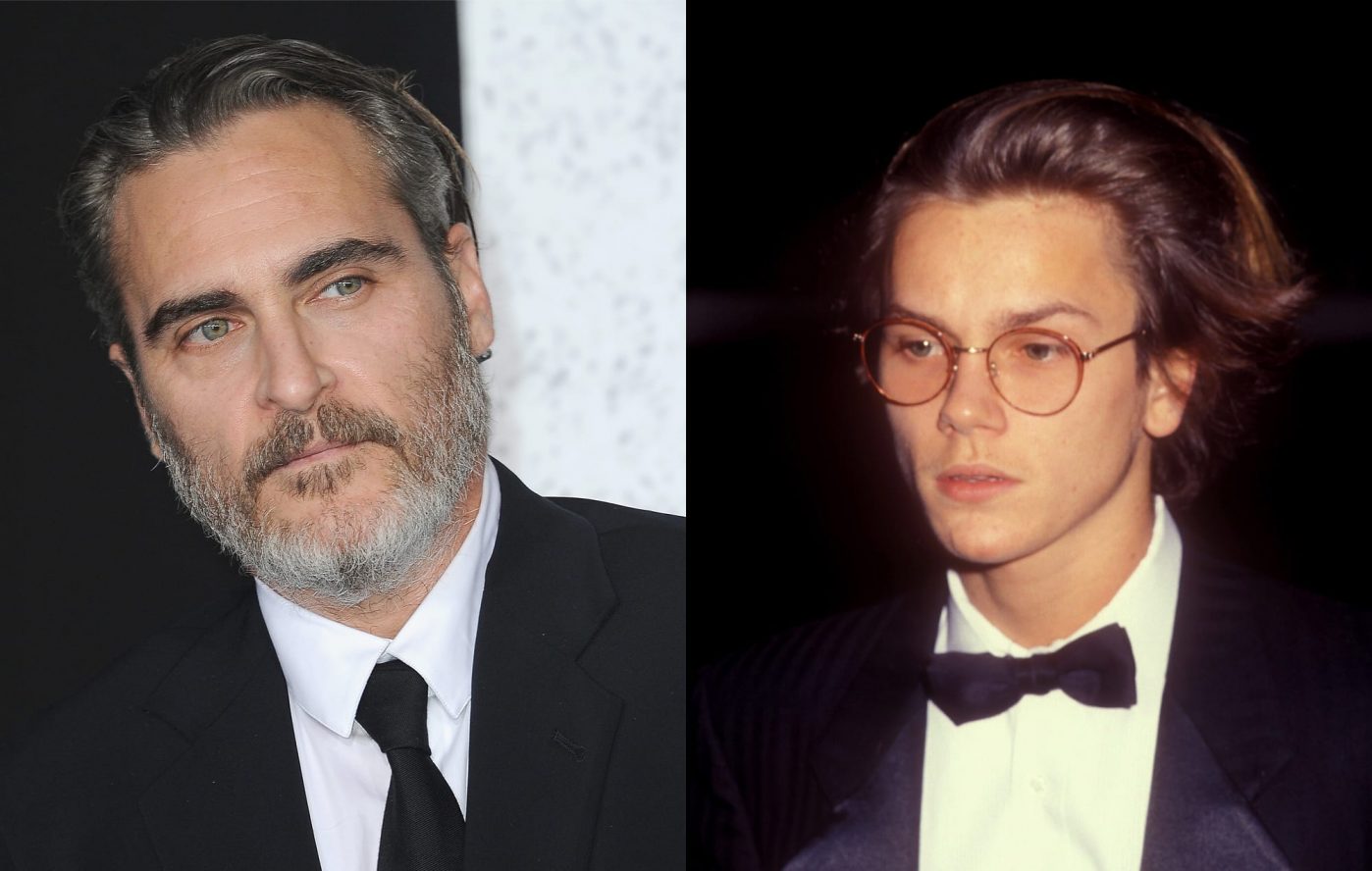 Actor Joaquin Phoenix has welcomed his newborn son with longtime love Rooney Mara and they named their son after someone very special.

Joaquin and Rooney‘s newborn child is reportedly named River, after his late brother actor River Phoenix, who passed away in 1993 from a drug overdose.

Keanu Reeves and River Phoenix in My Own Private Idaho

Director Victor Kossakovsky revealed the happy baby news at the 2020 Zurich Film Festival over the weekend during a Q&A session with the audience following a screening of Gunda. Joaquin is an executive producer on the film.

“He just got a baby, by the way, his name was … a beautiful son called River, so he cannot promote it now,” Victor said while explaining Joaquin‘s absence from the screening.