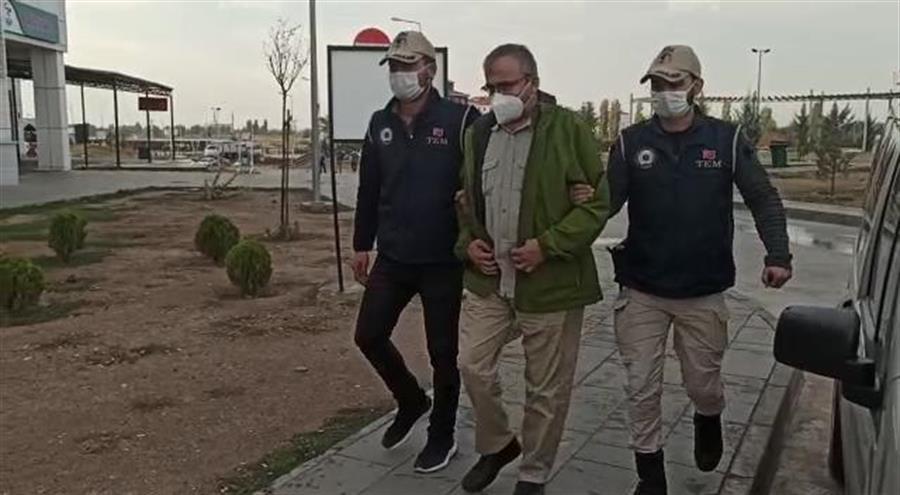 Arrest warrants were issued on Friday by Turkish authorities for 82 people, including a mayor, over pro-Kurdish protests six years ago, officials and local media said.

The warrants relate to October 2014 protests in Turkey sparked by the seizure by IS jihadists of the mainly Kurdish Syrian town of Kobane.

Police are hunting for the 82 suspects in the Turkish capital and in six other provinces, the Ankara chief public prosecutor’s office said in a statement.

But the office did not specify what the offences the 82 are alleged to have committed.

There is also a warrant for the mayor of the eastern city of Kars, Ayhan Bilgen, Hurriyet daily reported.

Of a total of 65 HDP mayors returned in those elections, 47 have now been replaced by unelected officials, with some detained on terror charges, the party said last month.

The Turkish government accuses the HDP of being a political front for the outlawed Kurdistan Workers’ Party — which has waged an insurgency against the state since 1984 — but the party denies this.

Former HDP co-leaders, Figen Yuksekdag and Selahattin Demirtas, were named in the investigation but both have been in jail since 2016 pending multiple trials.

The government accused the HDP of urging people to take part in the protests across Turkey that left 37 dead.

But the HDP blames Turkish police for the violence.