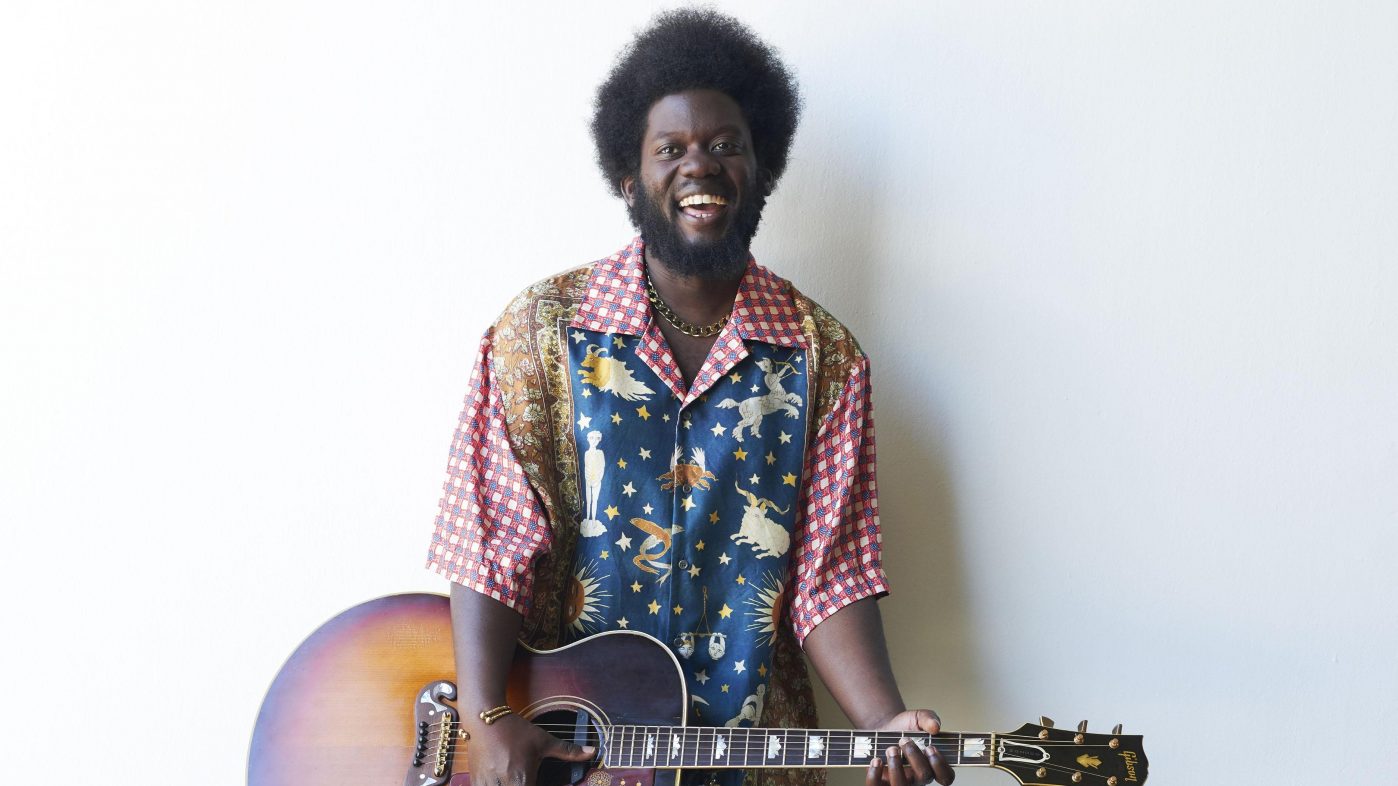 The singer-songwriter, from North London, had been nominated twice before, but it was his third self-titled album that scored the prize.

He told the BBC: “This year, I thought if there’s any chance, it would be this one. I was resigned to the fact if I didn’t win this year, I would never win. But I never thought I actually would.”

When asked how he would celebrate, Kiwanuka, 33, revealed he had low-key plans.

“I will probably just have some pints… socially distanced, of course,” he said. “Maybe I’ll go for a nice meal with my wife, or a long dog walk – he’s very happy I won, of course.”

His latest album peaked at number 2 in the charts after receiving rave reviews when it was released last November.

The Mercury Prize is awarded to the best British album of the year and is usually handed out during an event featuring performances from each of the 12 nominees.

The winner was announced live on BBC’s The One Show this year due to the coronavirus restrictions.

Kiwanuka was also nominated for two prizes at the Brit Awards – male solo artist and album of the year.

Although his prize-winning album did not reach the top of the charts, his 2016 release Love & Hate was a number one.